Today we're launching another contest, in which you will be able to win lots of different prizes, having made just little efforts. The main prize of it will be a CS:GO match with Johnta. Many fans of HellRaisers dream about such a game, since Ivan Shevtsov is a brilliant strategist, so it is definitely a pleasure to play with him.

It's noteworthy that it took Ivan awhile to pick the collest and most valuable prizes for his favorite fans, so you simple can't miss such a contest.

To take part in the contest, click on the picture below, meet the conditions and get your prize! 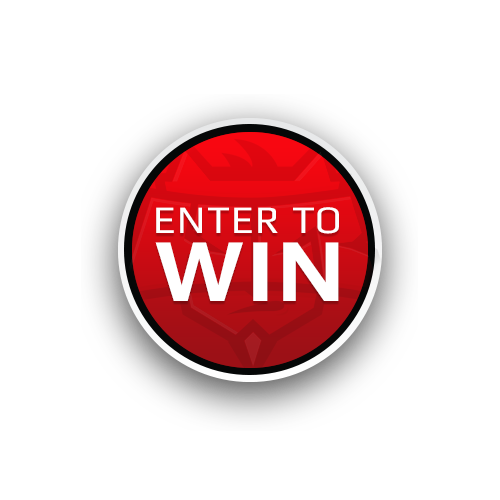