A week ago we suggested you asking questions to our young Slovak player. Today Martin has prepared the answers, and we're ready to publish them! Enjoy reading!

thomyvole: Hey Martin, who is your favourite player and team? 🙂
STYKO: I don’t have a favorite player but it used to be dennis from LGB era. The team would be LGB, as well before they disbanded (the Katowice 2014 lineup).

Sasha: Who is your best friend on the team?
STYKO: It's hard to tell, I get along with everyone and I spend time with them equally. I would say it is the coach because we have a lot of common talks outside of the game, but, to be honest, we all are good friends.

k1ddi: How did you get to know GuardiaN?
STYKO: When I was 15/16 years old I went to a CS 1.6 LAN with my friends, we were a really young team but ended up surprising a lot of teams. We finished 4th. During the entire tournament we were sitting next to GuardiaN's team and they spectated us a bit between the games. They saw a lot of potential and after that tournament they decided to pick me up. Unfortunately, few months after the CS 1.6 scene died, and we switched to CS:GO. Due to my health issues I had to pause my game career for a month, so they decided to play with ex-source player Sneix instead. I understood and wished them good luck. After my month break I joined another team with friends and made my way up again like I did in 1.6. I showed myself on tournaments and we always played together in national teams.

F1L1N: What languages besides Slovak and English do you know?
STYKO: I know the Czech language on a really good level but that is not so special in Slovakia. I'm also studying German, but it is a bit hard for me because I am not using this language that much. It helped me at some LANs in Germany but other than that I am no master at this subject. I understand a bit Russian and Ukranian. Probably because we have Slavic languages. 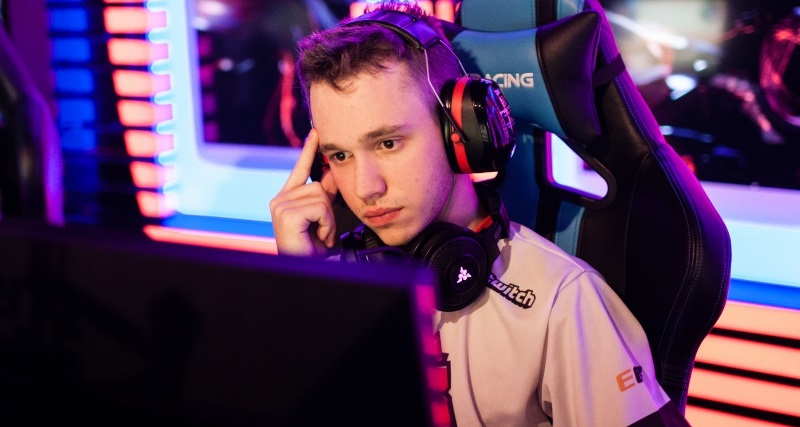 ZoX: How many hours a day do you practice?
STYKO: If I have classes I practice only with my team for about 5 hours. If I have a day-off I play individually before the team practice for about 60 or 90 minutes.

KeyToLife: Are you trying to learn Russian?
STYKO: I do not have time for that but I try to learn the Russian alphabet to understand what guys write in team chats 😛 I try to understand as much as possible but speaking would be really hard for me, if not impossible.

turboheadcrab: Why is Oskar so Grumpy?:D
STYKO: It is his personality. Sometimes it's funny, but sometimes it annoys you a lot. Luckily we don’t live in a gaming house so that we don't have to deal with this personality every day!

VDikan: Tell us how you started your pro CS career. How did you study at school and are you studying something now?
STYKO: Firstly I was playing with my friends and showing good performance on LANs where good players noticed us. I always had good grades at school despite the fact I didn't study that much at home. I would play games and get better. Right now I'm studying International Business at University in Bratislava and that is why I have such a tough schedule these days. A lot of exams coming up.

Heaven-: Is it difficult to combine study and CS? What is your daily programme?
STYKO: It is one of the hardest things to do. Not only to combine these two but also combine it with free-time, girlfriend and so on… My daily programme would be to wake up at 6:30, get ready to school, be in school from 7:30 until 16:00. Then I rush home to catch practice time, usually we start at 17:00 and play until 23:00. After that I have time to prepare to school, study a bit or spend time with my girlfriend if she is not sleeping yet. So it is really hard as you can see. 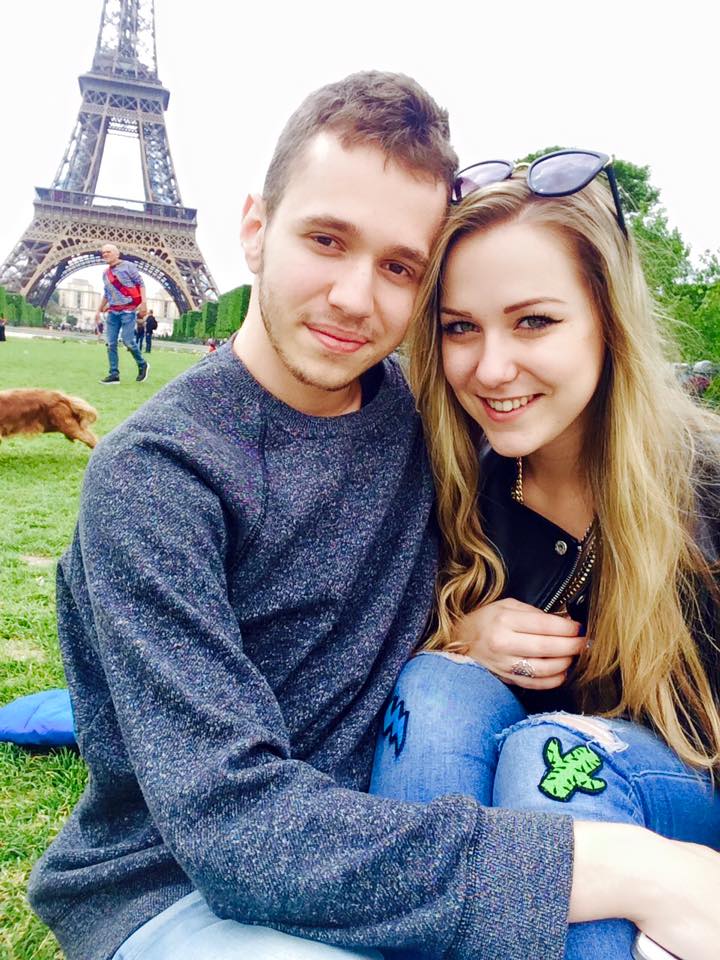 MEDUSA: You were featured in GuardiaN's background video for MLG Columbus and it seemed like he's kinda a mentor for you, so what was it like going up against NaVi on the LAN at Starladder? Any nerves get to you or were you more prepared due to the history you guys had. Also any developments made on that all Slovakian team? ;D
STYKO: I was not nervous to play against NaVi, I was excited to finally play against a tier 1 team on a LAN but, unfortunately, I did not perform well, so we ended up losing. There is no development right now on Slovakian teams. I still believe it is impossible to gather 5 Slovak players that can compete on the highest level and that could work in one lineup. Maybe one day….

samosak: When was there a turning point in the transition from NEF to HR?
STYKO: It was around the time we had problems with the manager of Fraternitas, and he refused to pay our salary for us a few months. I was going to the university and I had to pay the bills by myself. I do not live with parents anymore, so it was really hard. Luckily HR approached oskar to play with them and then he wanted to play me to join the team, so we tried to play together a bit. I played as a standin against fnatic and they saw potential. I was glad they decided to play with me and I hope HR organization thinks I am worth it. 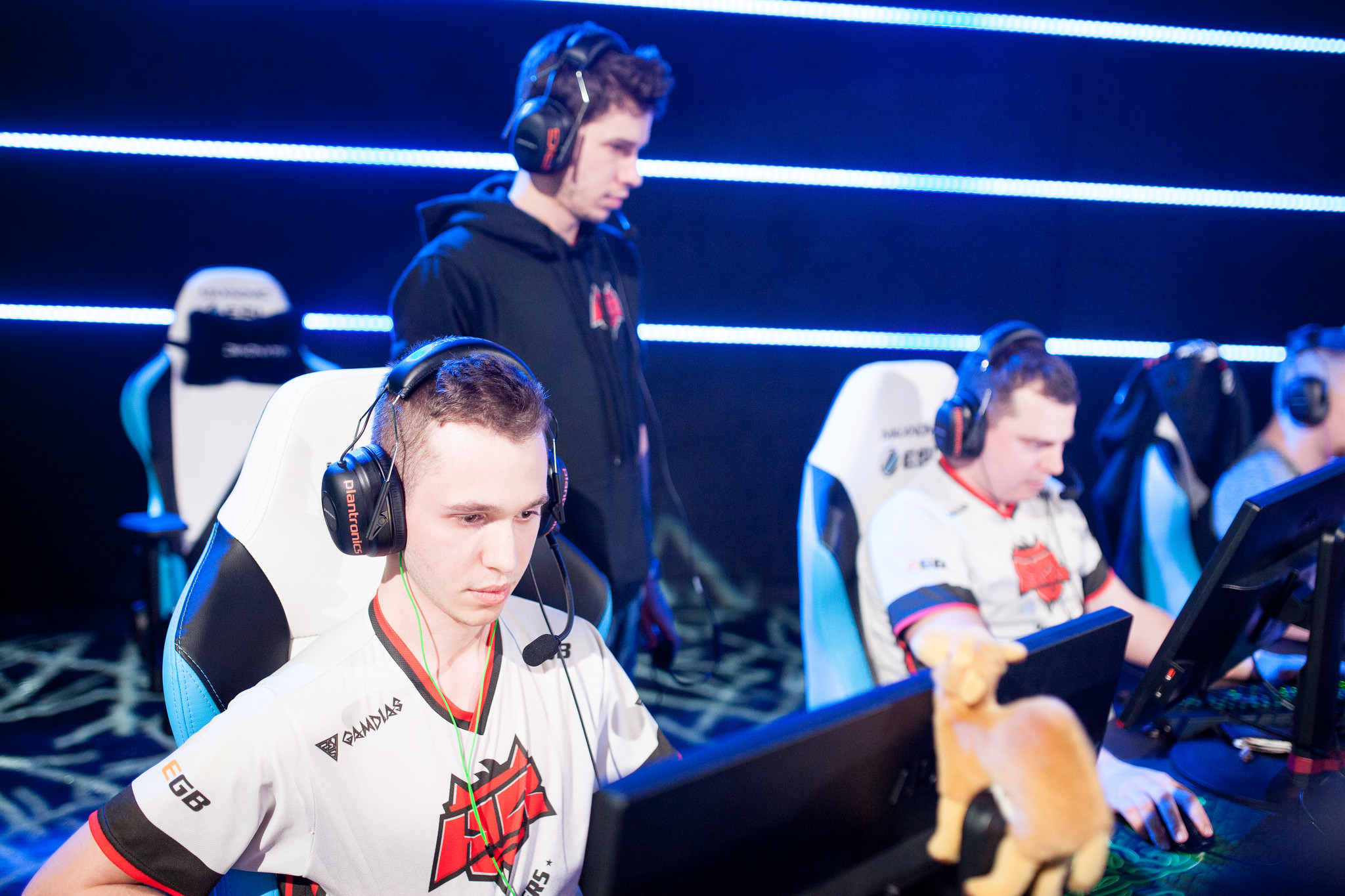 dennisdenis: Could you make your dreamteam with active players besides your current teammates? And with you ofc! 🙂 By the way, I really like your playstyle 🙂
STYKO:Thanks, appreciate that! My dreamteam would be me, Edward, dennis, GuardiaN, FalleN. DaZeD as the coach.

Lemex: Hey, how old were you when you joined your first team?
STYKO: Since I was 13 I played with people I met in public. Since then I play only in teams, I wouldn’t like to play without a team anymore. I have that competitive drive inside me. 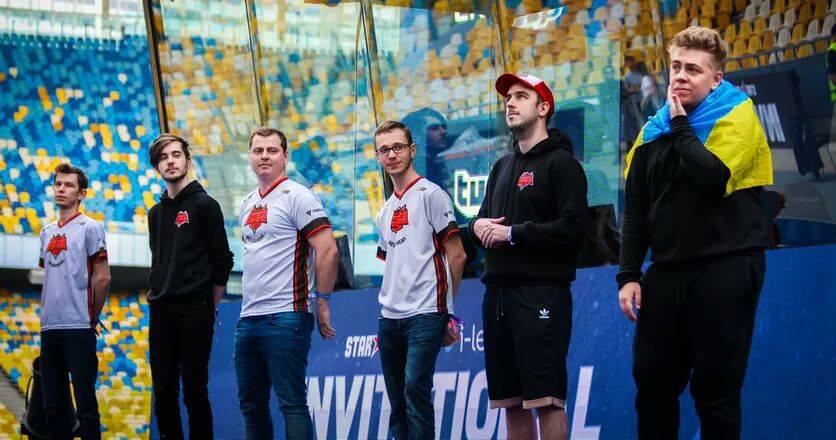 Spidex: I have a couple of questions. What is in your opinion the age limit for Counter Strike? Do you think there will be like 40 years old players in the future? (e.g. Jaromir Jagr type of people :D) Oldest pro players are now around 30, for example Taz and he's still a beast and can win aim duels against 18 years old youngsters. How many years/hours does a player need to be able to compete on the professional level? How long did it take you?
STYKO: The age limit is increasing really quick, I think. I think there will be a lot of 40 years old players but I don’t know if in CS:GO. Other games that don't requires quick thinking are suitable for older players (like Hearthstone) and we can see some elders playing card games on PC for money soon :P. If you practice a wrong way you may need 10 000 hours to master the game but if you practice the right way you will need 3 000 hours to master it. It depends. Some have talent and some people don’t. That doesn’t mean people without talent will never be good. They will have to put that extra effort to get to top, though. And even more effort to stay there. It is up to you to find your perfect practice routine to keep yourself warmed up and entertained at the same time. It took me about 5 500 hours into CS:GO and I am nowhere near top so as you can see, some players struggle (like me)