HellRaisers are saving their strength and getting ready for upcoming games. While the guys are being busy with the training process, we suggest you examining the player who has recently joined HellRaisers — Vladislav «bondik» Nechiporchuk.

And now let's proceed to the numbers: 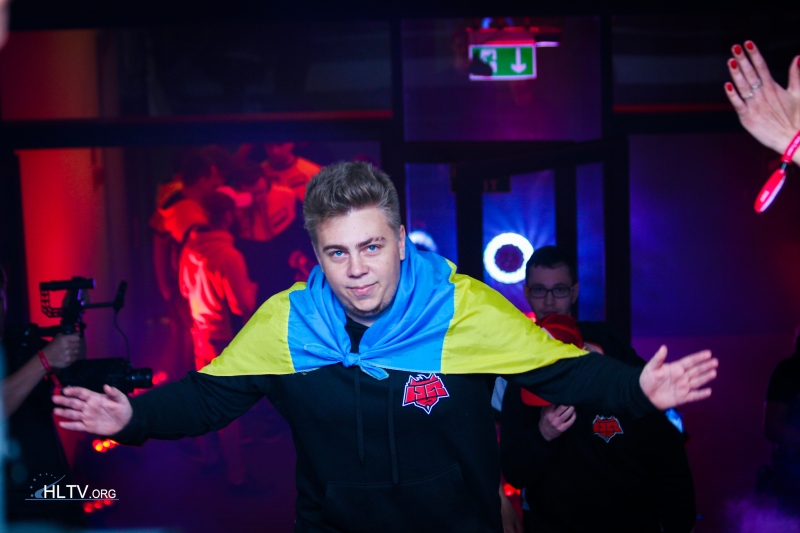 Leave your feedback in the comments below.