The LAN finals of ESEA Season 21: Premier Division took place on May 7 in the English city of Leicester. Our team has managed to beat its rivals and become the owner of a slot in ESL Pro League S4. We bring to your attention the most interesting, emotional and colorful photos from this event.

LMBT is watching you. Well, he's supporting you, too, to tell the truth. 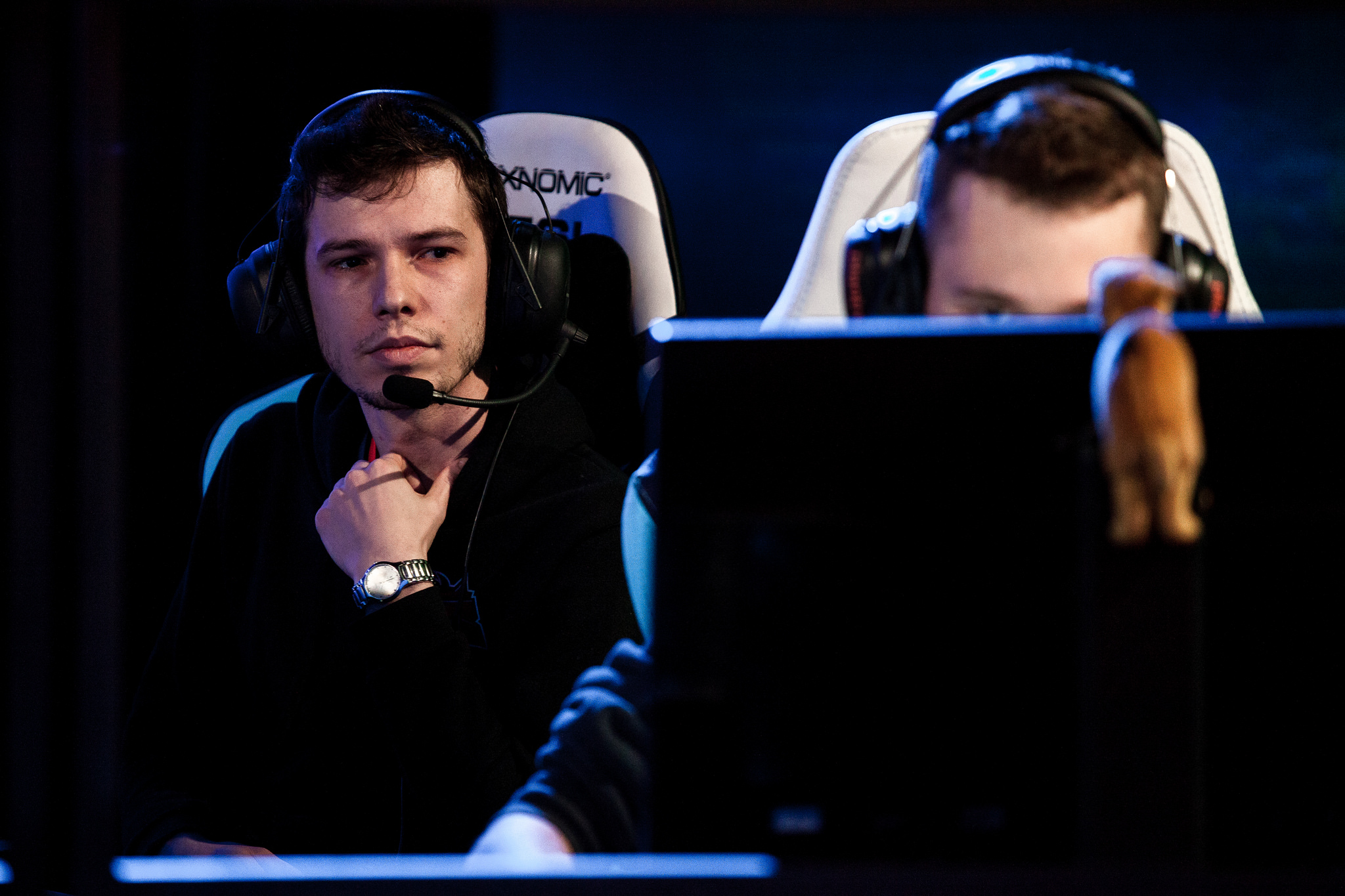 Sergey Bezhanov is our coach. And this job, as you know, isn't easy at all, so LMBT's emotions on this picture are understandable. 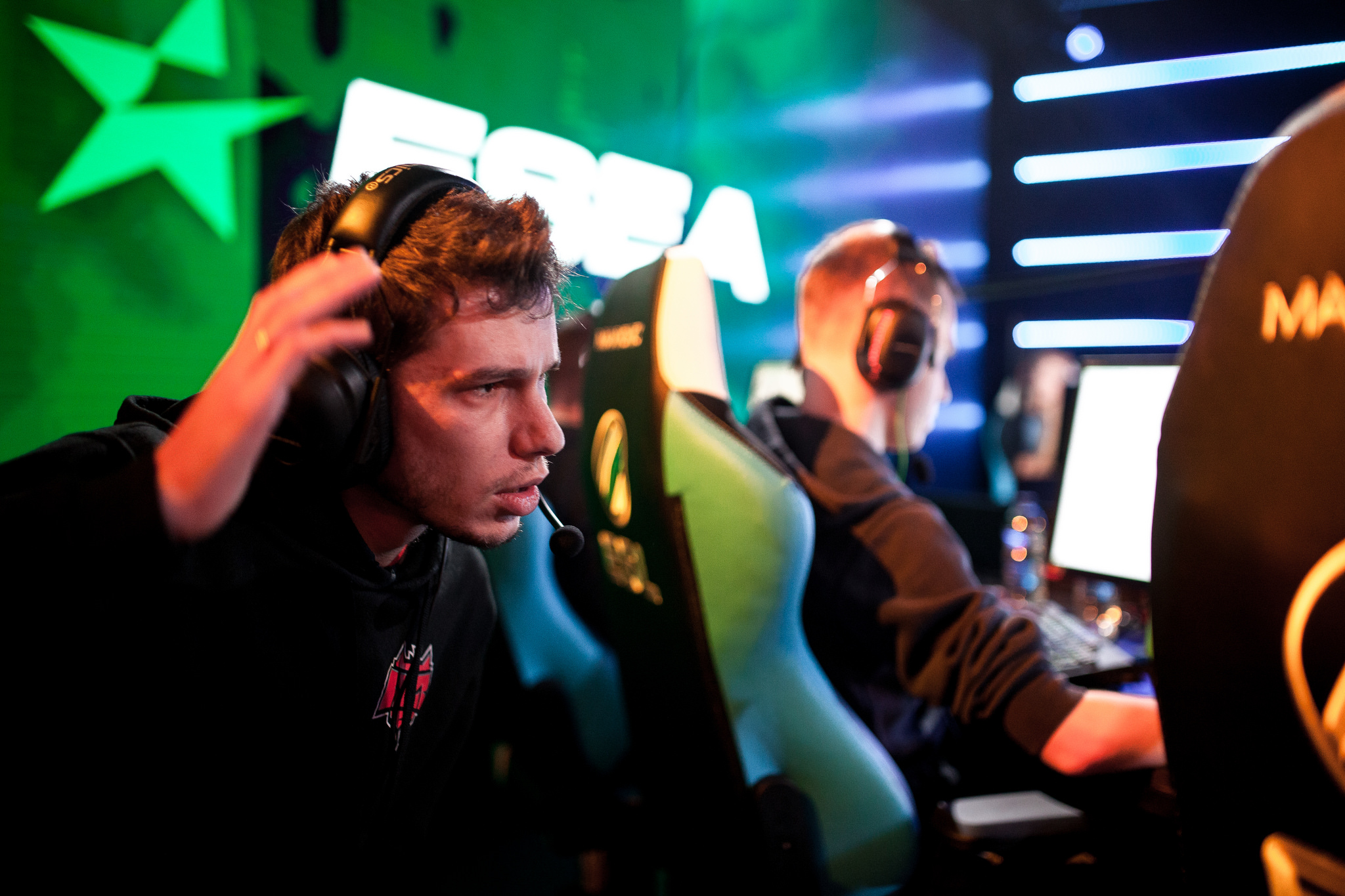 Our captain was absolutely focused. Our team needed a victory, and it got it. 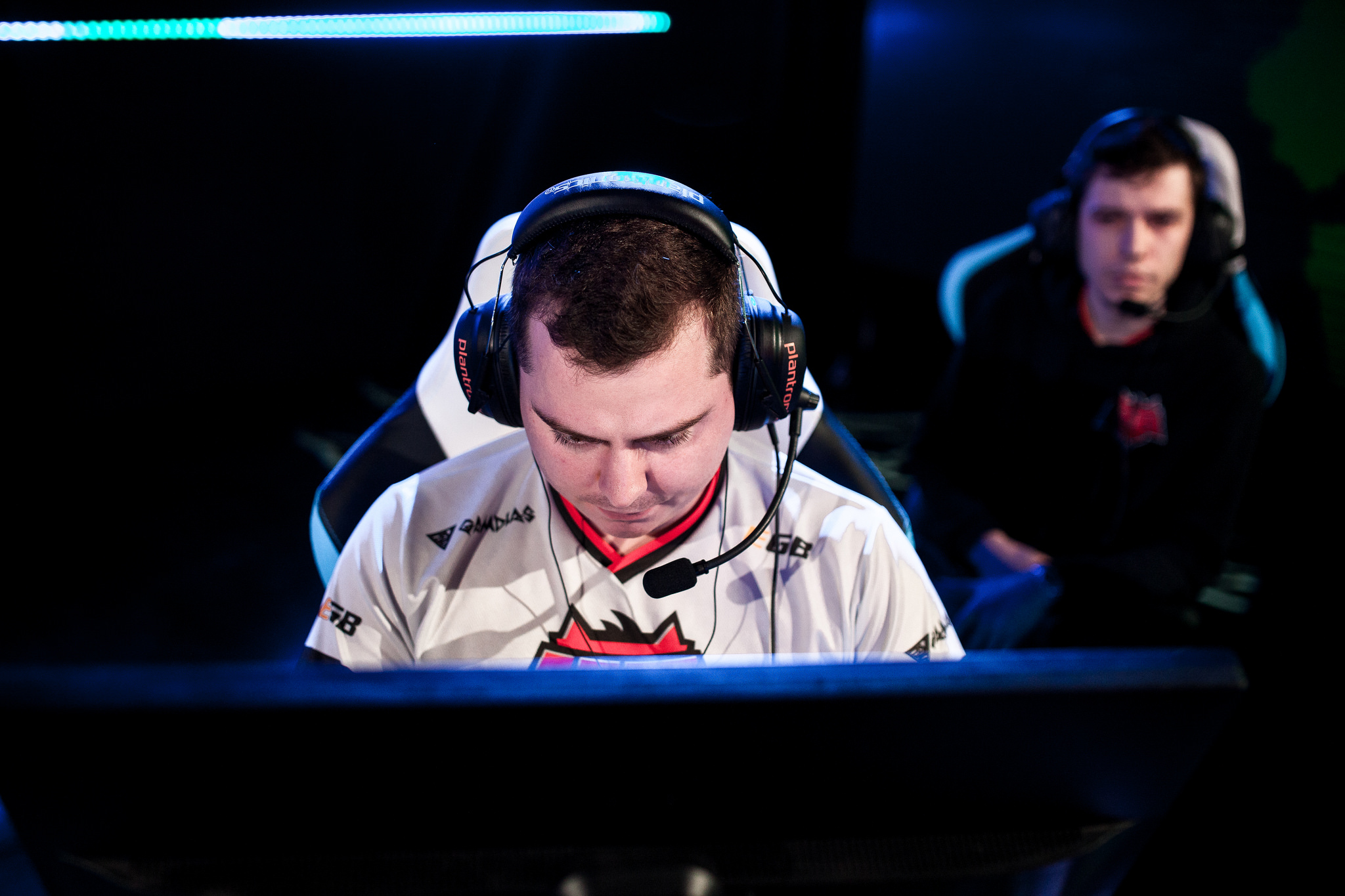 Our young Zero is getting more and more experienced with every LAN tournament. Keep it up, Patrik! 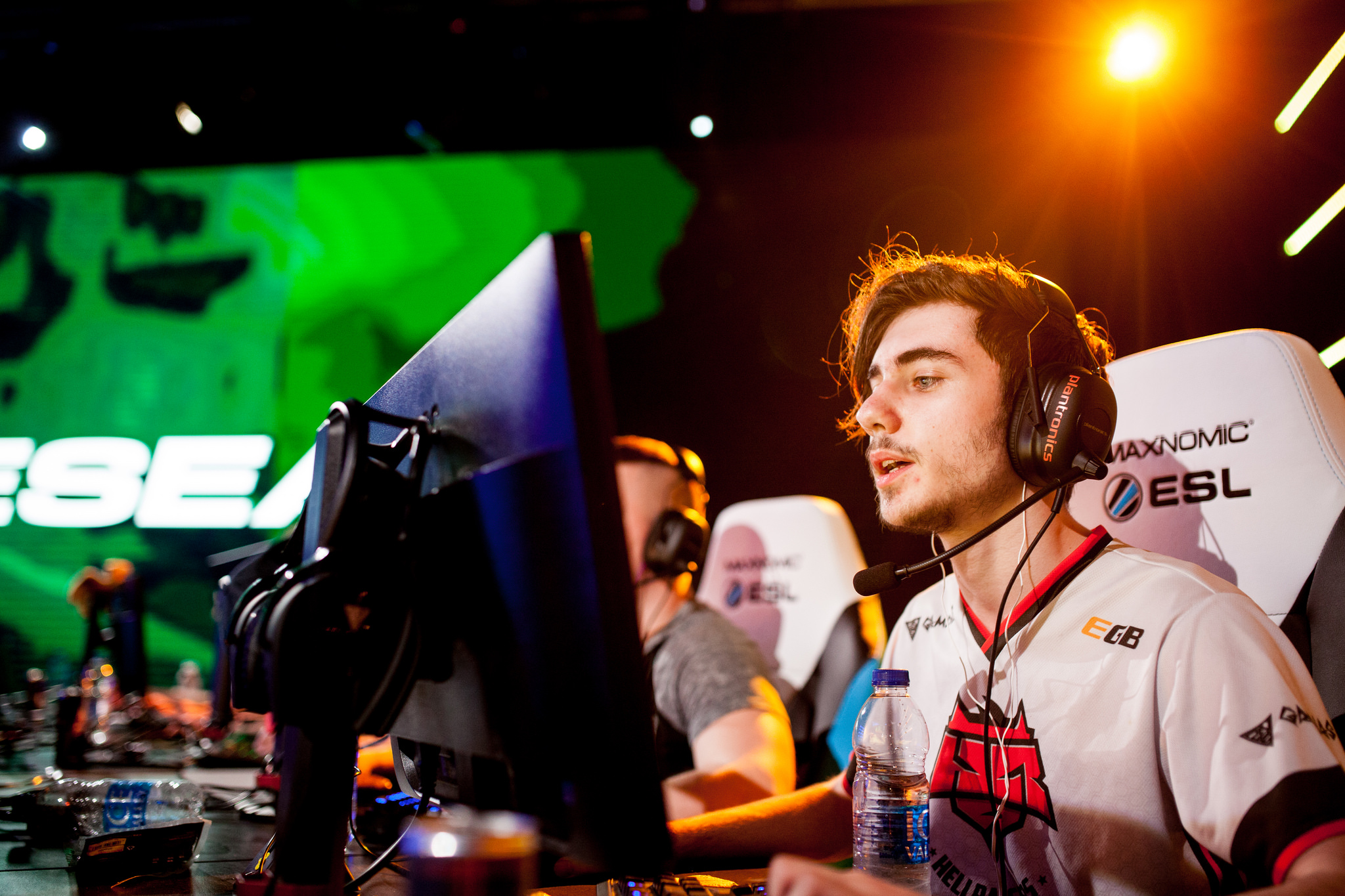 Sometimes it's important to calm down and make the only right decision. 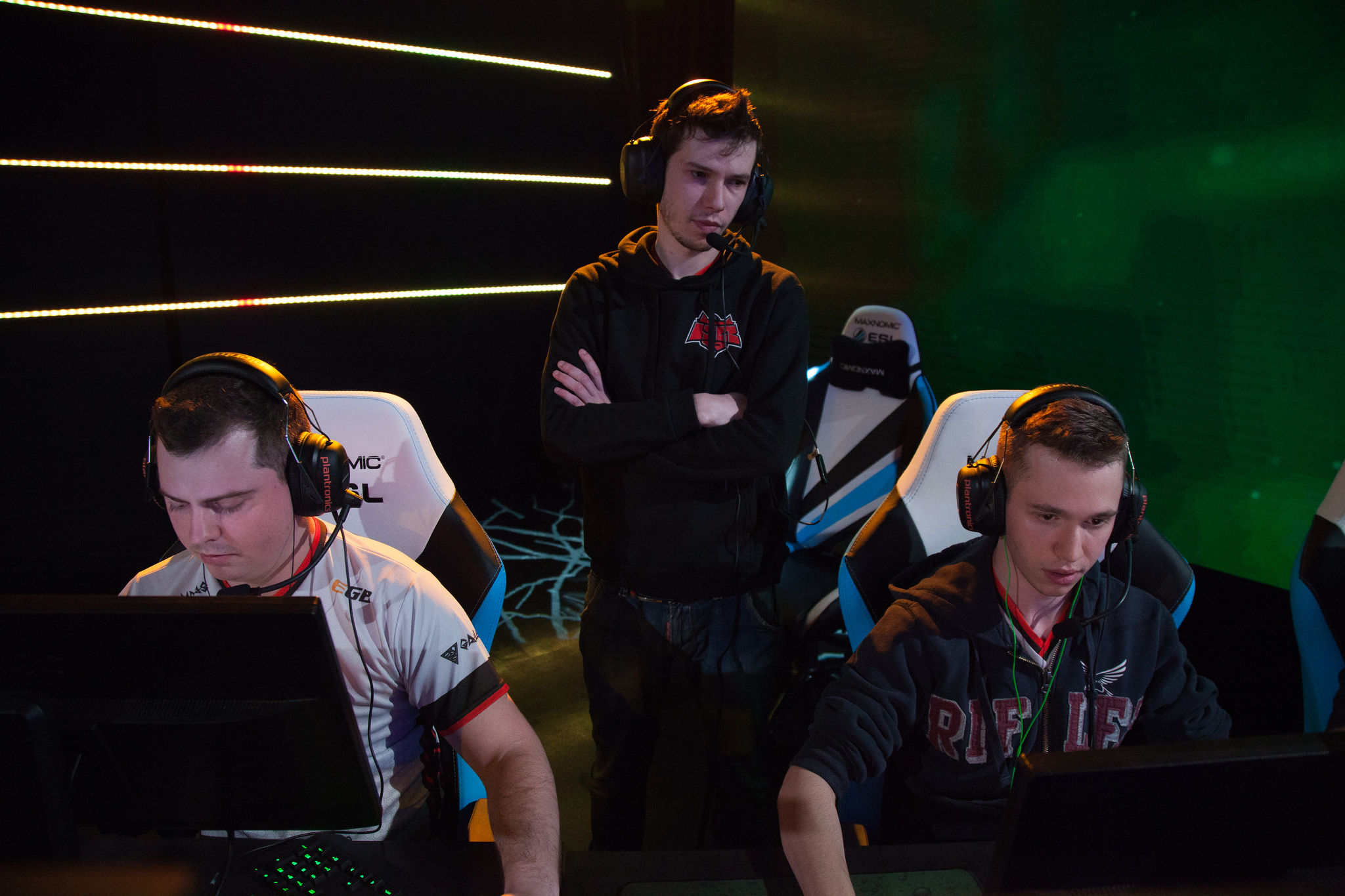 queztone playing as a stand-in at this tournament showed what teamwork with Zero they got, while playing on nEophyte. 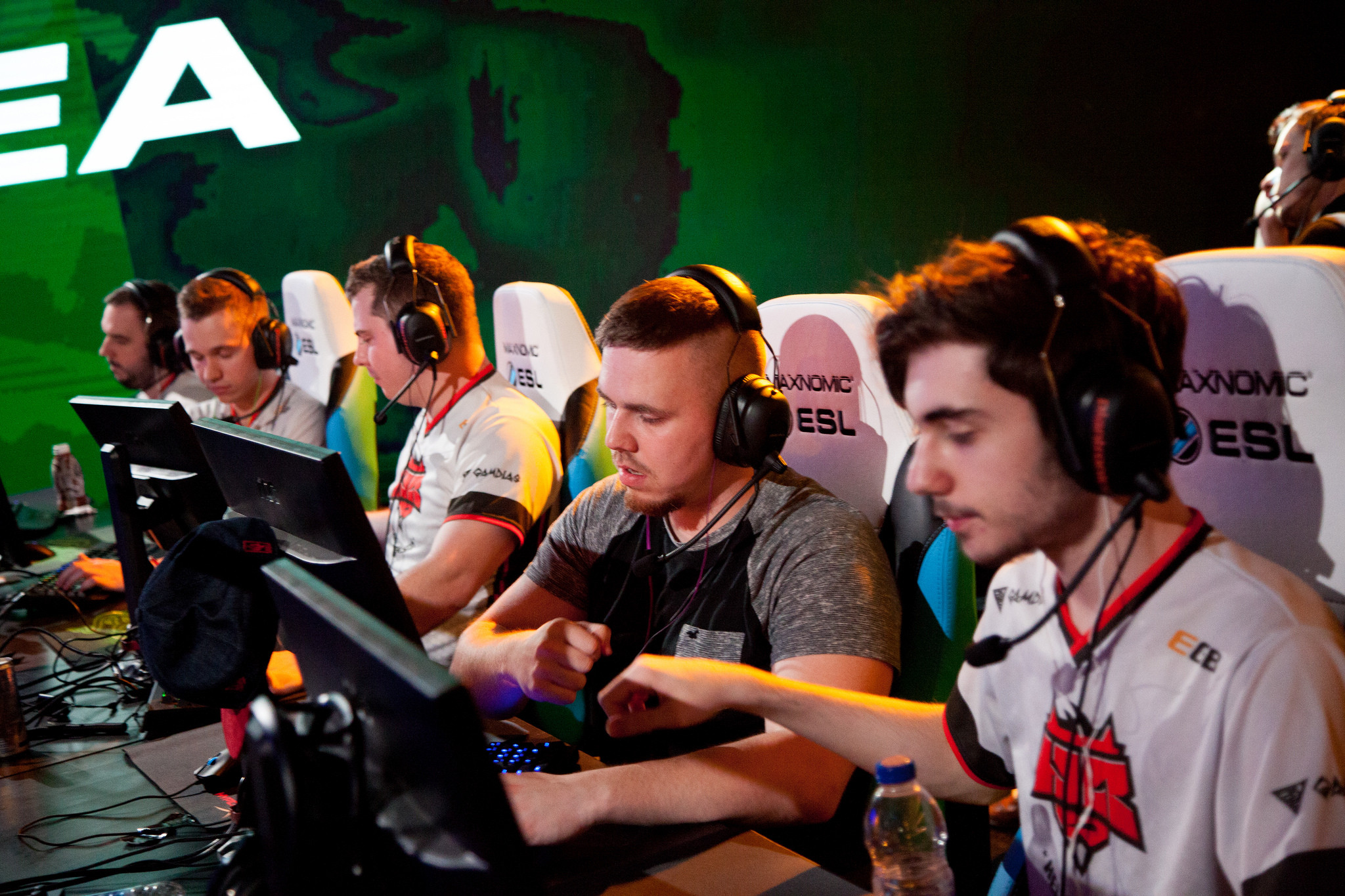 STYKO is happy and smiley. Indeed, it's always a pleasure to beat strong teams. 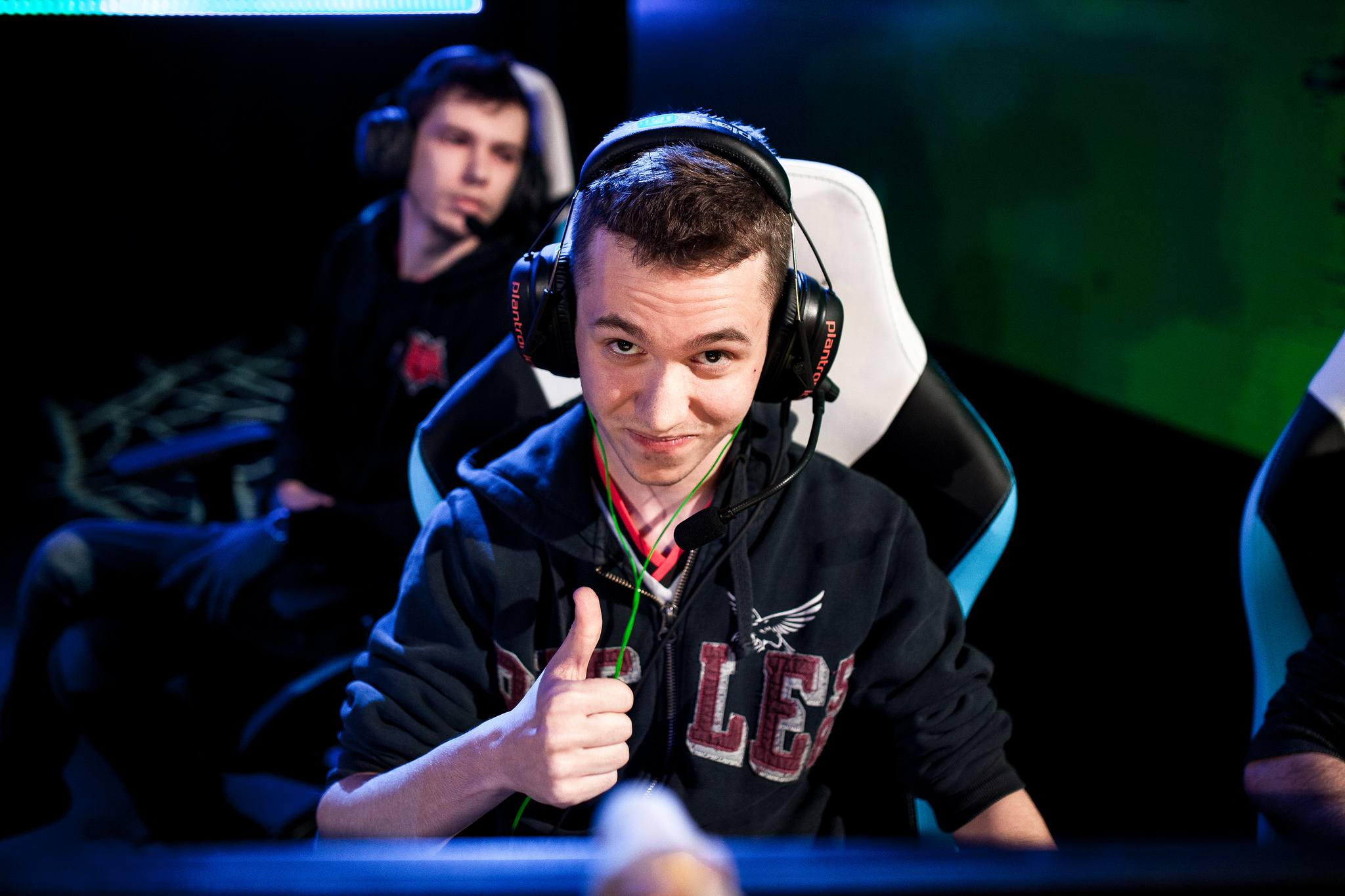 oskar proved once again that he is not to be trifled with. And for such a shooting you need to be focused, which has never been a problem for the Czech. 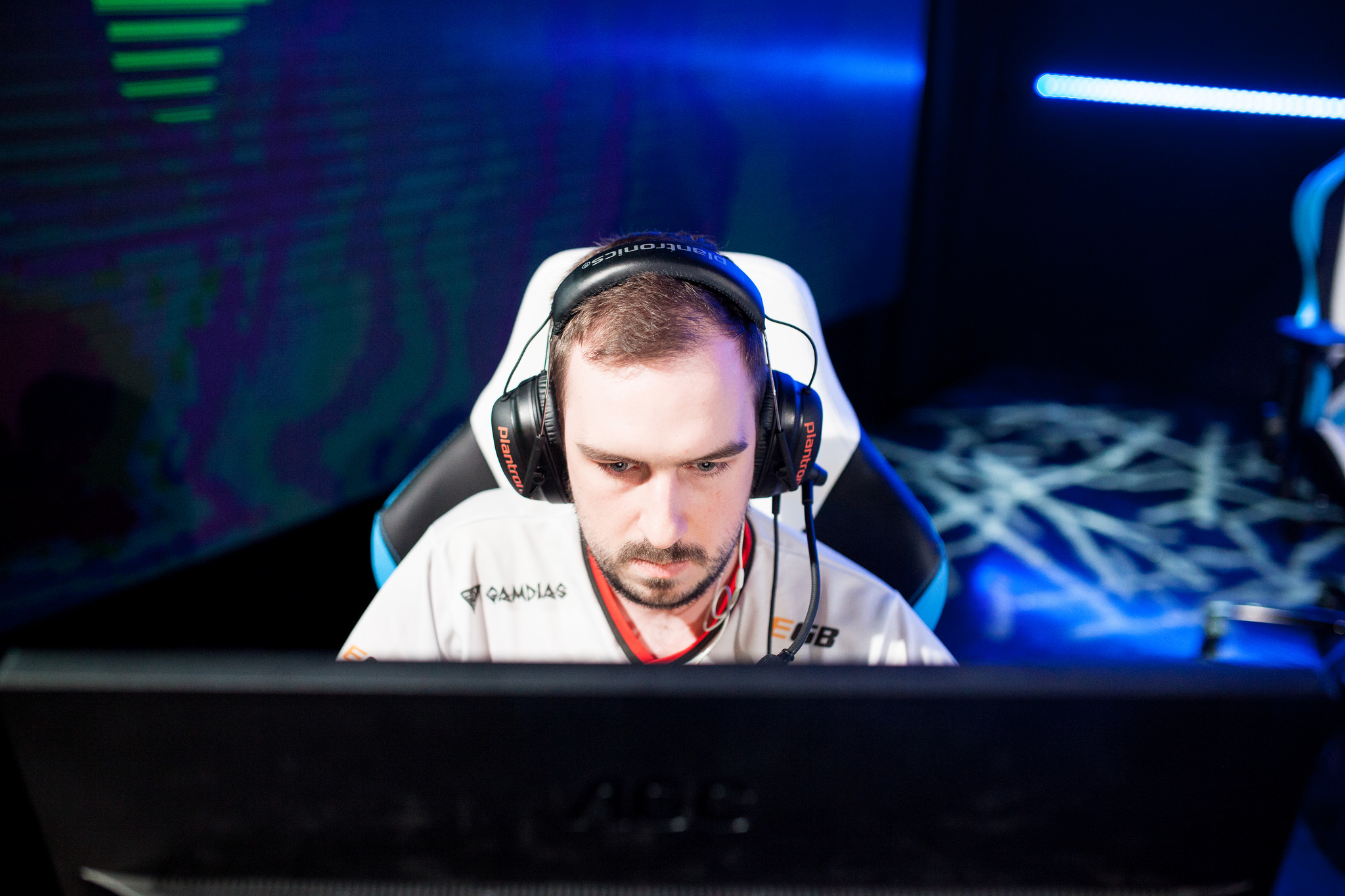 Cheering up the team is an important part of captain's work. Kirill is always at his best in this. 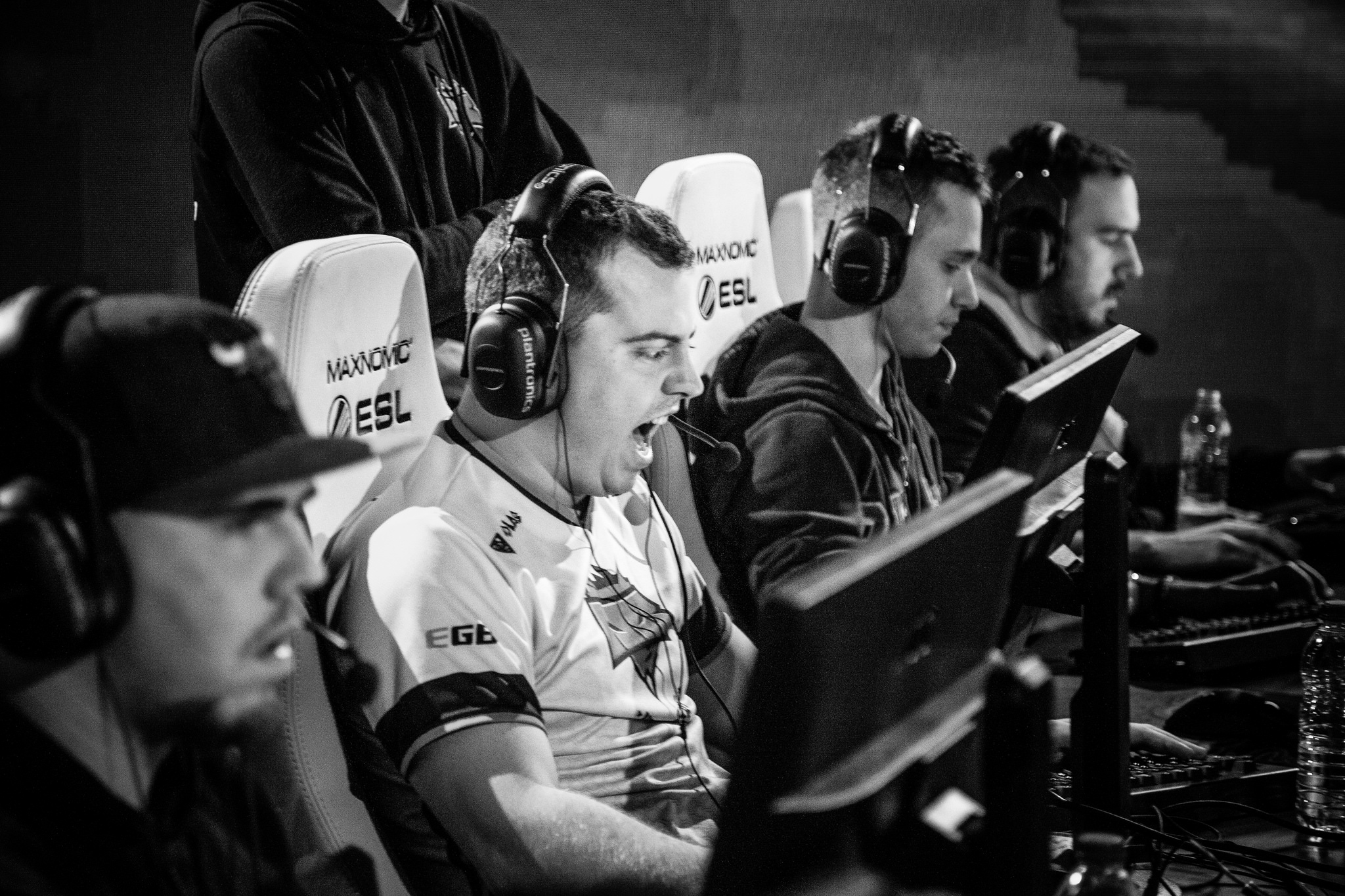 Rock stars chilling after a crazy concert? No, they are the boys from HellRaisers — the champions of ESEA Season 21: Premier Division. 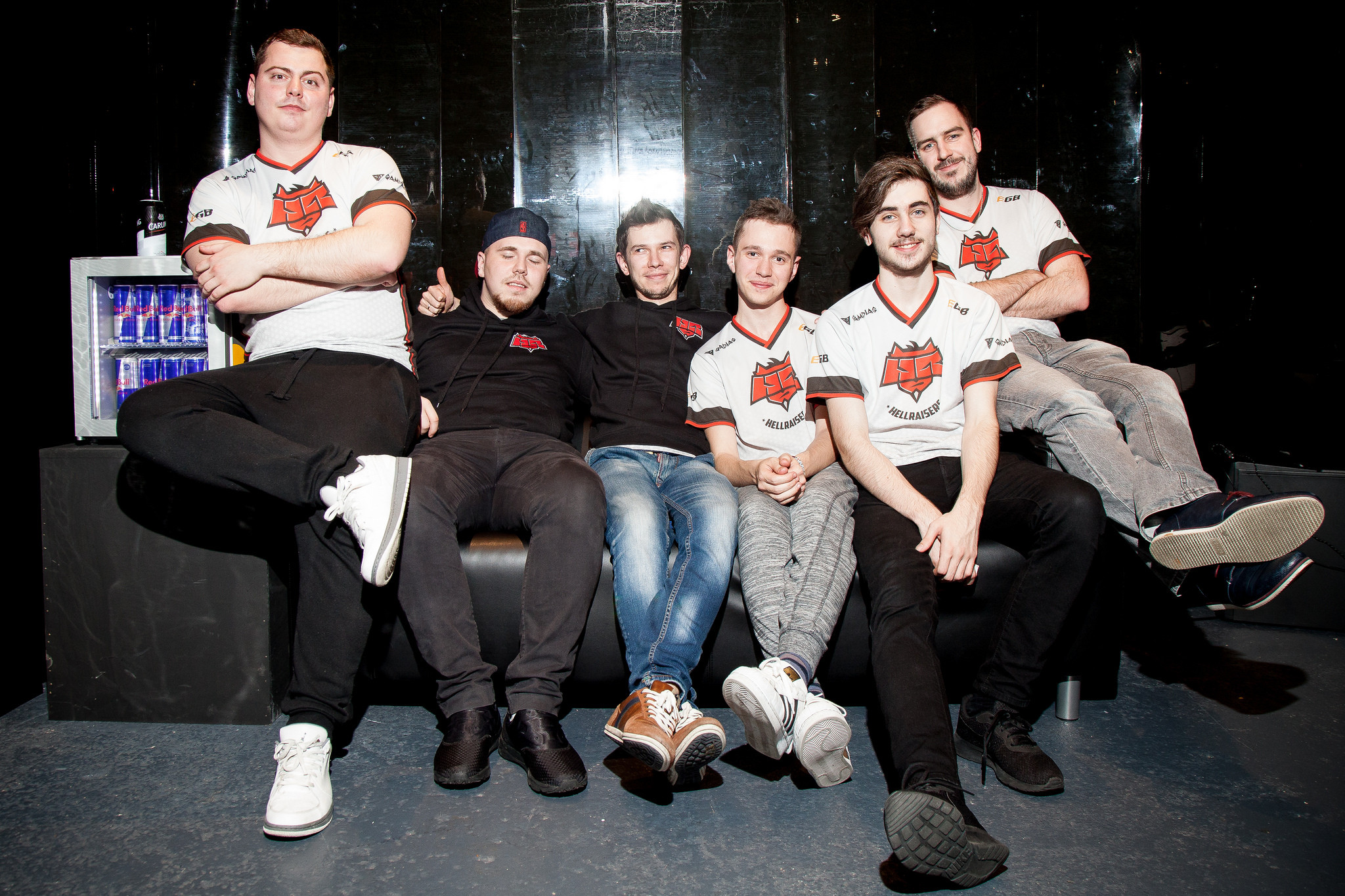 All photos from this tournament are available in our album on Facook at the following link.