London hosted 8 teams from European and America that were competing for $125,000 from 28 April to 1 May. Our team showed a good game there and took the 3-4 place in the tournament, having earned $12,500 as the prize money. The result can't be called bad, since it was the first LAN expirience for the updated roster of HellRaisers, and to memorize the highlights, we've picked 10 the most colourful photos. So, let's go!

London seemed to have met our players quite kindly, and only oskar managed to keep his serious face: 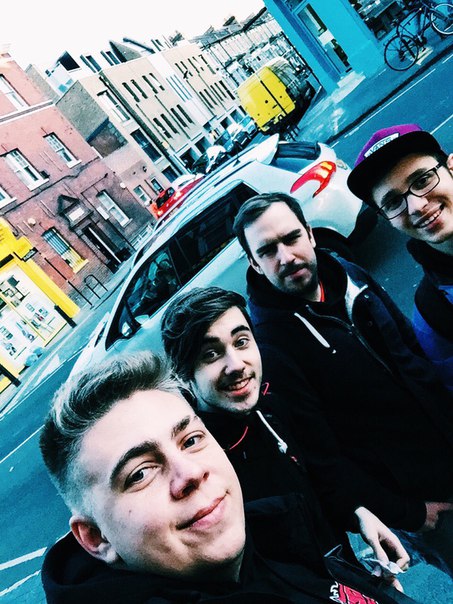 A warm-up before the first game with OpTic Gaming. Maximally focused bondik and old LAN campaigner ANGE1 were ready to offer fight to the Canadians. 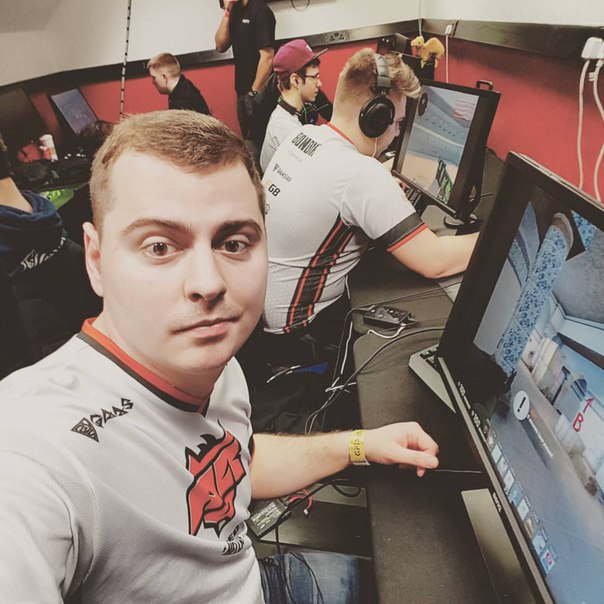 It's a difficult task to be a coach, but in the very match against Virtus.pro LMBT didn't have much reasons to get worried about our guys. 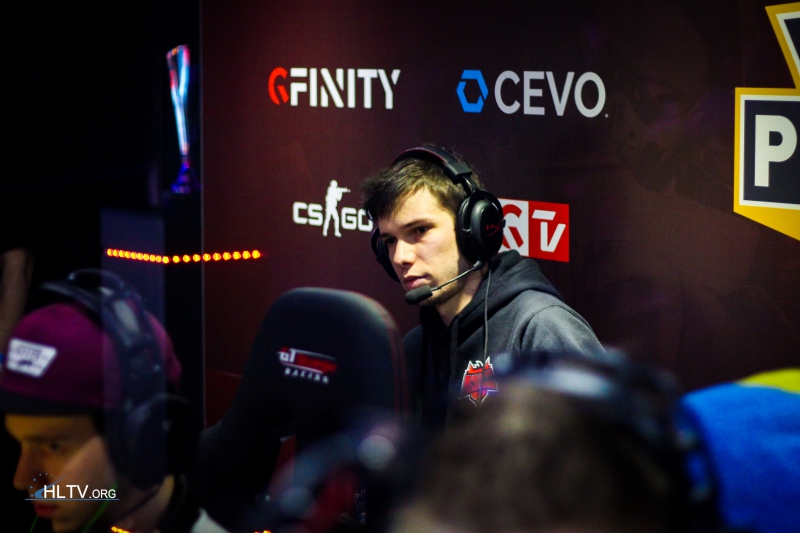 It's been just recently, since bondik became a part of our team, but the young Ukrainian has already showed quite a good result, though he wasn't satisfied with his performance himself. An ability to criticize your own self is a professional's personal characteristic, whom Vladislav really is. 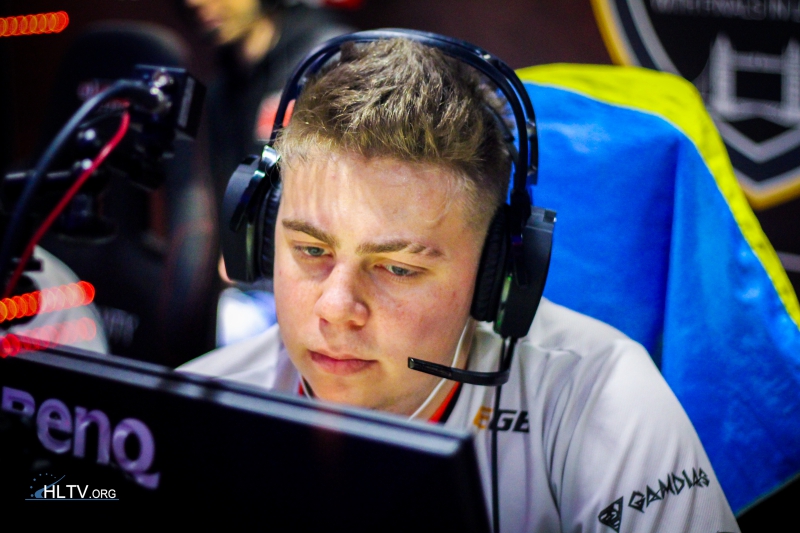 It wasn't a debut LAN for Zero, which was noticeable by Patrik's confident moves. 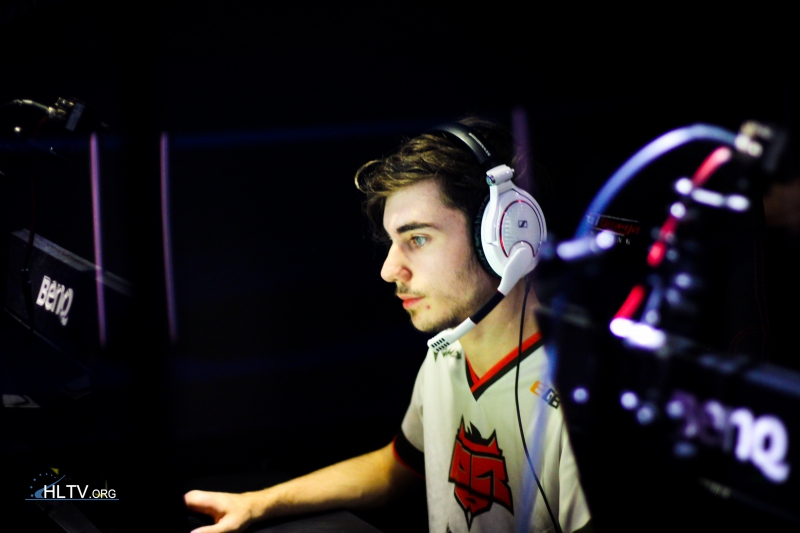 It's such a pleasure to beat a well-known rival. 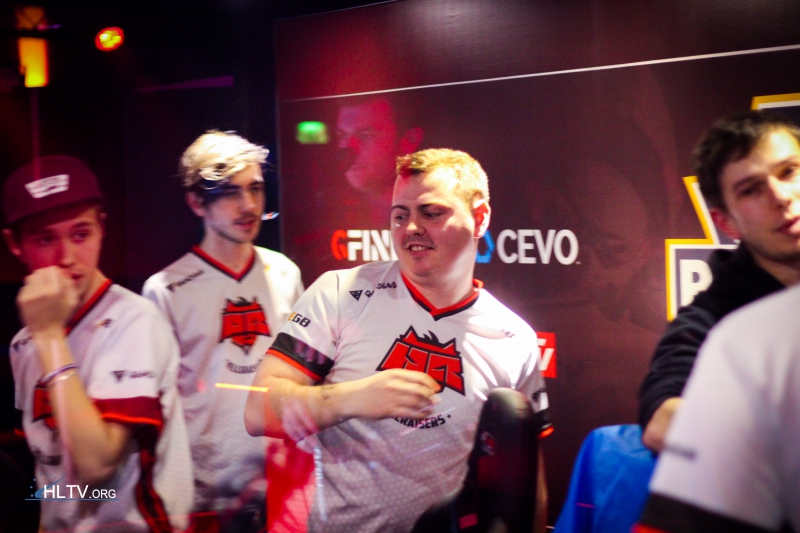 SK Gaming became an obstacle on the way towards the tournament's grand final. Such a result didn't satisfy any of the players. The following photos needn't be commented — the guys got enough exercise anxiety to show a result at the next LAN tournament. 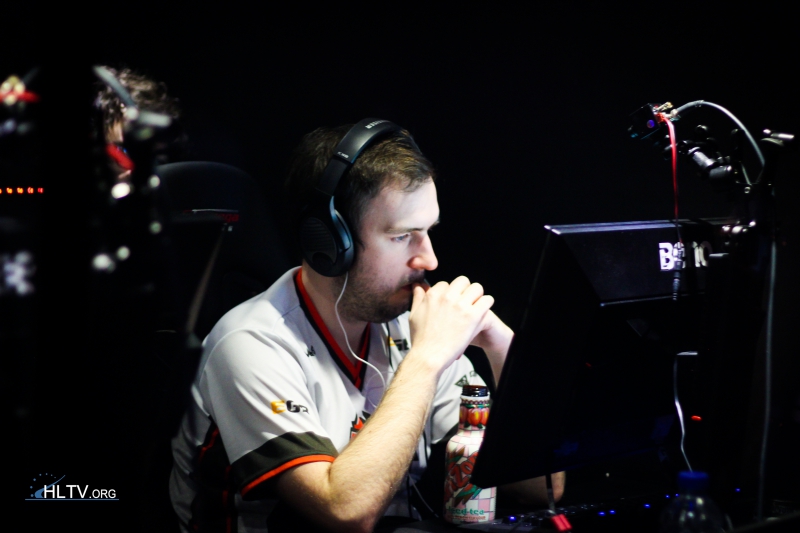 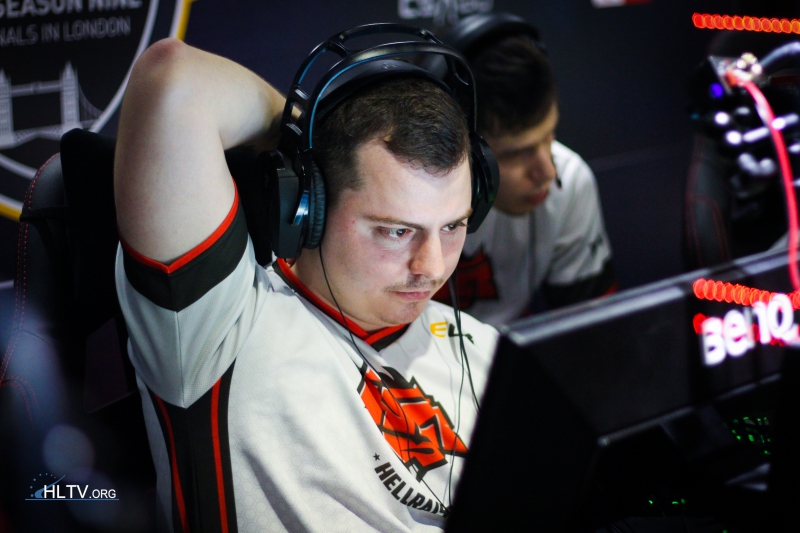 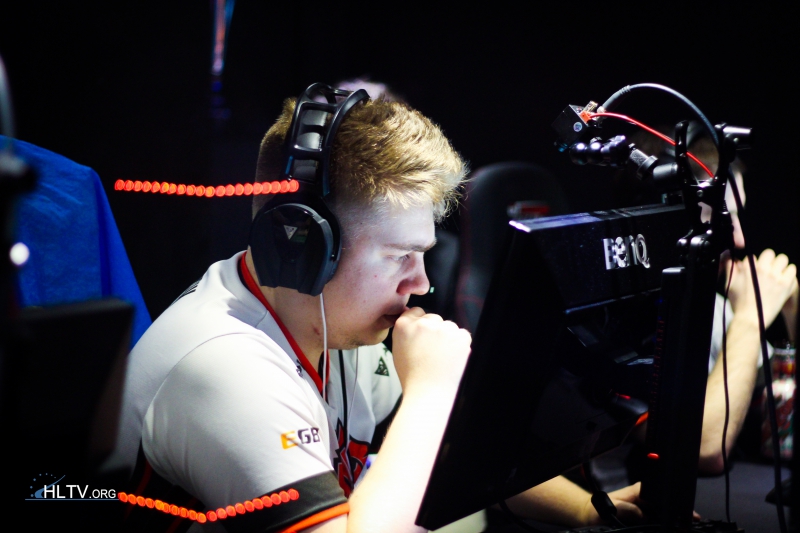 The next LAN tournament for HellRaisers will be the finals of ESEA Season 21: Premier Division, where our guys will try to get a slot in ESL Pro League and come back into the highest division. Follow our website and social networks to stay tuned!