Home / News / HR Maps that May Be in the Map Pool

Maps that May Be in the Map Pool

If we take, for example, three tournaments, which were held under the ESL One banners — ESL One: Cologne 2014, ESL One: Katowice 2015 and ESL One: Cologne 2015, then we will see an interesting tendency. In each tournament there was a different map pool — train, nuke and season would replace each other in the fight for the place under the sun. Let's see what maps can make it into the mappool in the next season.

One of the most promising applicants to get into the mappool of tournaments of 2016 is a new work of Shawn ''FMPONE'' Snelling — de_santorini. Nevertheless, hardly this map can be called new — in the days of CS 1.6 there was a prototype of the current map. There are not so many differences between CS:GO and CS 1.6 versions, though they are quite important. The first thing to catch the eye is general lightness of the map. The second one is a presence of rapid access to the middle for both teams. That's why the map kind of reminds good old-fashioned dust2. One more feature is a relatively big number of paths for shifting which makes the attack side more plastic, while it makes the defense one play more aggressively. It can be said for sure that  de_santorini is one of the best applicants to be added in the mappool. 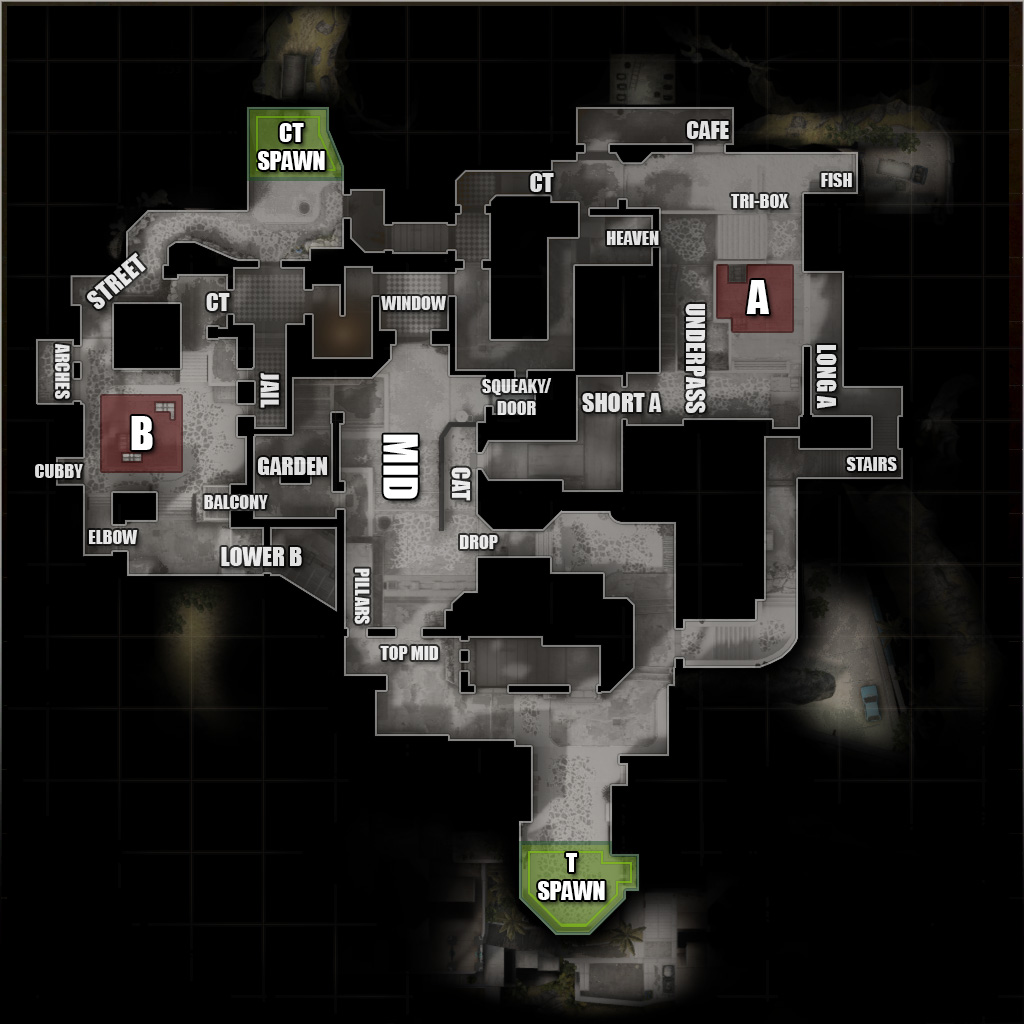 One more old-timer map from CS 1.6. Colin Volrath was the one to port it into CS:GO, and it took him almost two years to do that. Released in May of this year the map has not made it into the mappool yet, but everything may change with a new operation which should start very soon. de_tuscan itself is quite a nameworthy map — its general scheme is rather simple, but you should spend quite a few hours to remember all lanes and positions on the map. It is important that we mark places to plant the bomb on, too — they are located quite harmonically in reference to the map and have almost the same size, but the basics of their defending are in stark contrast to each other. Also on this map there is enough space for snipers with the AWP. In conclusion, de_tuscan will perfectly fit into the game and will be able to replace quite questionable new train. 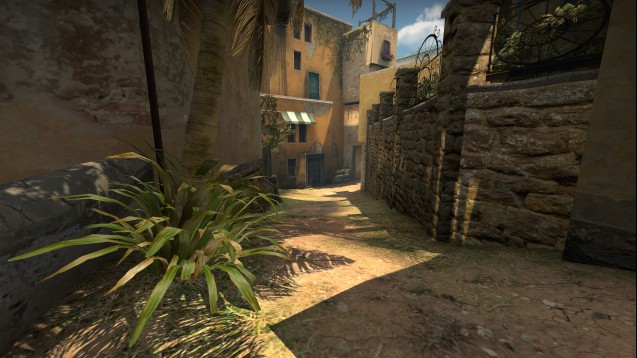 One more work of Shawn ''FMPONE'' Snelling and not a new map again but a restyling of the old one. de_season was played in the days of CS:S and even in CS:GO was added sometimes in the mappool of some tournaments. Nevertheless, the map in CS:GO was just a copy of the one from CS:S and didn't have some noticeable features. Updated de_season seems much more pleasurable — the map itself became brighter, a few new and interesting positions were added, the scene of action was moved from an old factory into a modern laboratory. In general map seems rather easy on the eye and rich in small elements that can diversify the gameplay. It has already been in the mappool of one of the operations and was well received by the community. It is highly likely that after a small polishing the map can easily get into the mappool of famous tournaments.

What maps would you like to see in the mappool? Leave your ideas in the comments below.