While our guys are getting ready for upcoming matches, we've decided to please you with another episode of the heading, the hero of which is one of HellRaisers recruits — Martin «STYKO» Styk. The young, but accurate sniper shows a good level of game, and constant training sessions together with the help of teammates make his growth as a player even faster. And now, let's take a look at the statistics. 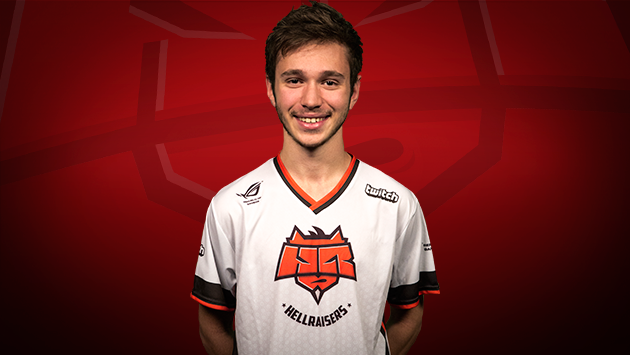 Leave your feedback on the heading and suggestions towards new episodes.