According to Counter-Strike Wiki, the P90 is a submachine gun in Counter-Strike: Global Offensive. It is easily recognized for its unique bullpup design.

In general, the P90 is a Belgium-made weapon fed with 50 rounds of 5.7×28mm. It is well-known for its stable accuracy and low recoil even while moving and continuously shooting at the same time. Although its damage is relatively low. Let's take a look at the pros and cons of this device!

The price of the weapon is $2350, and it kills with one hit only an unarmored rival in his head. If the one makes himself safe, a shot takes away 71 HP. Hitting other parts of a body, of course, deals less damage, though it doesn't stop the P90 from being an incredibly dangerous gun. The full table of the damage is given below:

It is noteworthy that CS:GO is a game where players almost always buy the armor, and it does satisfy the P90's owner, since the weapon has a big armor penetration and low recoil. Moreover, this gun gives you an opportunity to spray at a group of enemies. Even despite this technique, the P90 is doing great with the burst method, too. But you should not forget about its slow reload time, so it is important to control a number of rounds and, if needed, switch to a pistol, since it is way faster. 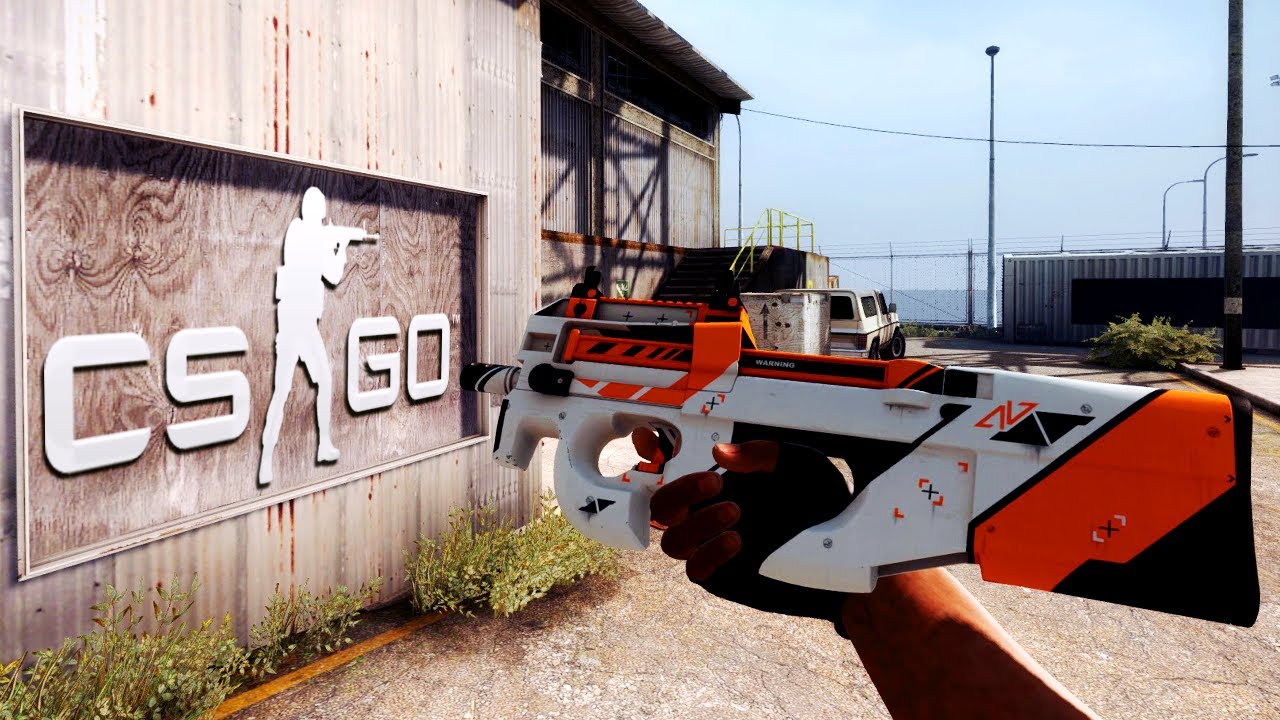 If you are playing against the P90, it is also important to remember some nuances. Avoid meetings with this gun at short distances, since that's where his power shows up. Long ranges are not a strong suit of the P90, so it is much more easier to beat it in such situations. At middle ranges the best choice is a submachine gun with lower recoil, which today's hero loses out to. By the way, many new players, playing this weapon, cannot control his recoil and thus give a chance to aim at their heads and make a few tidy shots.

What did the captain of the HellRaisers team say about this device? Read below!

«I am the only player in our team to use this weapon. I can say that I do like it due to its armor-piercing and wallbang power. In addition, a number of rounds in the magazine should satisfy everyone. Low damage is not a problem, since all his advantages make up for this disadvantage.»

Let us know what you think about this gun, dear readers!

Other episodes of the «Pros and Cons» heading: