According to Counter-Strike Wiki, SCAR-20 is a semi-automatic sniper rifle in Counter-Strike: Global Offensive that is exclusive to the Counter-Terrorists.

The SCAR-20 is a Belgium-made weapon chambered with 20 rounds of 7.62x51mm NATO. Moreover, it has 90 rounds in reserve! This device is designed for long distances, though a player doesn't feel discomfort in other cases either. It can also be noted that an aim of this semi-automatic sniper rifle is fitted with high power glasses which does help on the battleground.

The weapon has huge damage to different parts of the body which gives confidence in a round to its owner. For example, having got a headshot, a rival will die at any rate. Hitting in the chest or hands will take away 79 HP in a case when a rival has no armor. Otherwise he will lose 65 HP. The stomach is the sorest spot after the head. Having got a bullet in this part of the body without an armor, you will have nothing more but 1 HP. If the armor is bought, you will have 18 HP. The armor doesn't affect hitting the legs though — minus 59 HP for each hit.

In addition to the high damage, the SCAR-20 can boast of low recoil which allows its owner to spray rather easily. Moreover, even without a bead you will beat opponents at the close range, though, of course, it is better to beware of assault rifles. There is a very important nuance in positioning: the right way is to take a spot that is hard to detect for an attacking team, and after that try to headshot rivals. 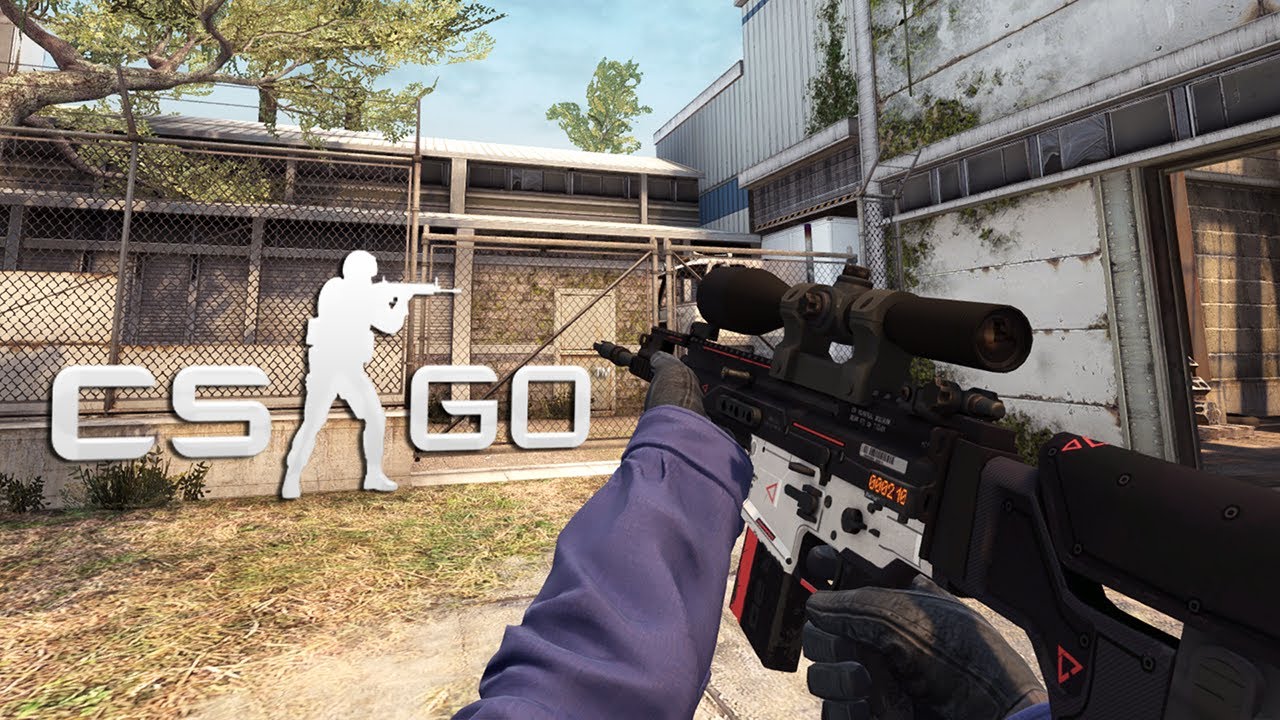 Although a lot of players do not like this weapon because of the status of a semi-automatic sniper rifle, it is possible to cope with it. Having the full HP, the AWP may be a good countercheck to the SCAR-20 since it can kill with one shot. If you don't have enough money, use the SSG 08, but remember that it is very risky. And, of course, grenades. They do help in different situations: you throw an instaneous flash grenade and catch your enemy nodding, while he's trying to hide from you. Will he manage to do so? It depends only on you.

The captain of the HellRaisers team, Kirill «ANGE1» Karasev, does like this weapon himself, thinking of it as signature. Here are, by the way, a few words of his about the SCAR-20!

«This is one of my favorite signature weapons. It kills with two hits in the body at any range. His firing rate allows feel rather confident at middle and close distances. His value is doubled when a rival has no so many grenades, since it is almost impossible to beat it in a 1 vs 1 situation.»

Other episodes of the Pros and Cons heading:

Do you use the SCAR-20 in your matches yourself, dear fans?