During the year Andrey has played 255 professional matches, 129 of which he managed to win. He tried out himself playing a huge number of different heroes and presented tens of spectacular highlights to the viewers. So, we decided to stand out the top five favorites.

Vengeful Spirit is a ranged Agility hero. The powerful abilities of this hero is excellently combined with many other spells, which lets a player get kills without difficulties at any stage of the game. In addition to this, if you buy Aghanim's Scepter, you will be able to use Nether Swap not only on heroes, and the ultimate's cooldown will be decreased.

Andrey would surprise all his fans with his magnificent skill on this hero, making crazy stuff and saving teammates from the most difficult situations. Don't lose an opportunity and rewatch a few of games of our Lion's Vengeful Spirit.

Rubick has become a very popular hero thanks to his ultimate ability, which allows to steal the last used spell of an enemy's hero. Thus, Rubick may turn from a simple support to a good initiator and break in the fight with the ultimate of Tidehunter or Enigma.

Dread has played this hero in 10 matches for the last year. In matches Andrey prefers buying the initiation items and, of course, Aghanim's Scepter, due to which the stolen ultimate will be immediately improved. This hero may be a real unstoppable killing machine in skilled hands.

Earthshaker has a very strong magical procast, which is sometimes impossible to resist. It is not a problem to deal several thousands of damage, especially if you have items for its increasing such as Veil of Discord. The mobility is very important for this hero, so that's why no one plays it without Blink Dagger, and some players also buy Force Staff.

Although, Andrey not always managed to collect key artifacts in his games, he usually would get them. The colossal procast would turn the games around in a favor of his team, while Lion would use combination of this hero without any difficulties.

Skywrath Mage is the hero, who is able to do away with both one or a few opponents due to his abilities. The first two spells of this hero deal quite big damage, and if it is used with the third skill, the enemies will be humbled. «The mark» + the ultimate is considered to be a very strong combination, since it does increase the damage.

Andrey Golubev in his matches clearly demonstrates an exemplary playing of this hero. The moves of Lion is thought to be almost perfect and the rivals have nothing to do, but run away from him. 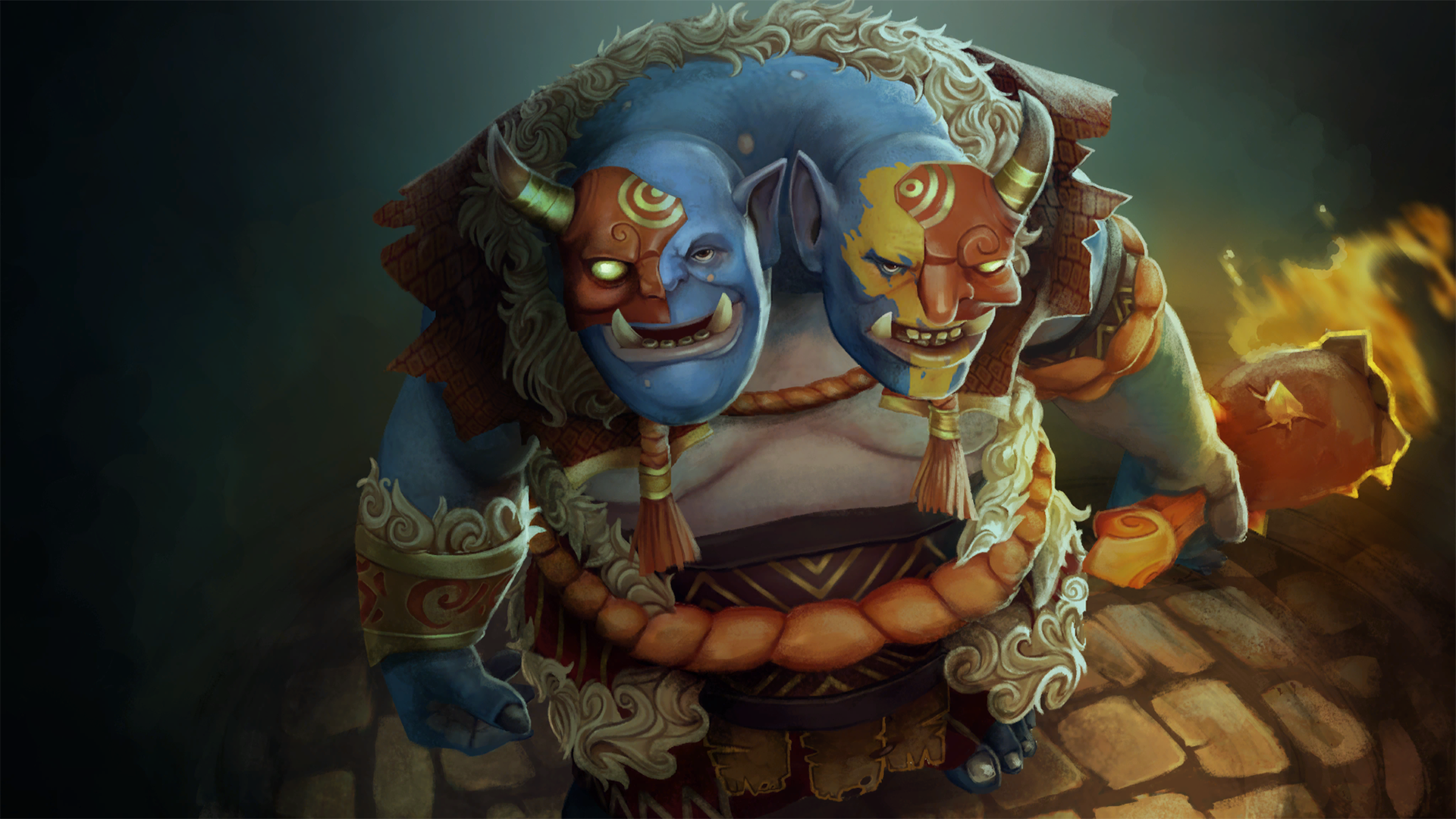 The last hero in our list is double-headed Ogre Magi. His key abillity is Fireblast. This spell strikes an enemy with a fire wave, stuns him and deals damage. His first skill can strikes a target several times, if the ultimate called Multicast "procs". If you buy Aghanim's Scepter, Ogre Magi gets one more abillity — Unrefined Fireblast.

In a few matches the luck was definitely on the side of Dread, since the highest possible multicast rapidly killed heroes, not leaving any chances to enemies.

It’s noteworthy that Dread has returned his favorite off lane position only at the end of this spring, so that’s why in our rating there was no place for such well-known Andrey’s heroes as Clockwerk, Nature's Prophet, Sand King, Shadow Demon, Enchantress and others.

At conclusion we bring to your attention the moment from one of HellRaisers' official matches. Andrey «Dread» Golubev never misses the opportunity to destroy the annoying kobold, even if he is fighting with enemy heroes at the same time. One ultimate and the camp of kobold are in distress! Enjoy watching!