Sixteen top teams will compete for the trophy and a $750,000 prize pool!

The final part of ESL Pro League Season 8, which will take place in the Danish city of Odense, will include sixteen teams who qualified for the LAN Finals through online league play. The squads will be divided into two groups of eight. The format for the first matches will be double-elimination (GSL) best-of-one, with the rest of the games being best-of-three.

The six best teams in the group stage will make it to the playoffs where the top team from each group will advance to the semifinals. Teams finishing second and third will begin the playoffs from the quarterfinals. Both the quarterfinals and the semi-finals will feature a best-of-three format, while the Grand Final will be best-of-five. 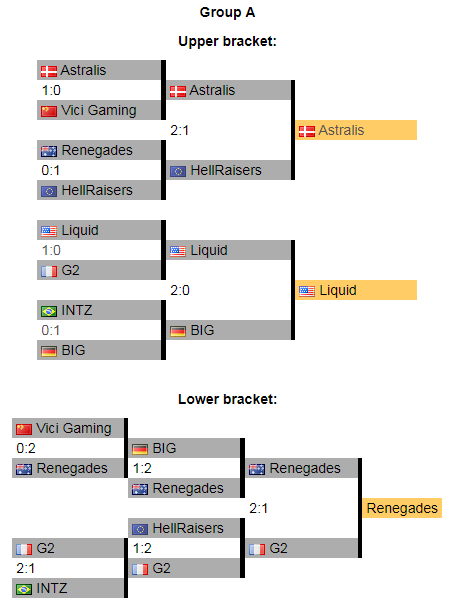 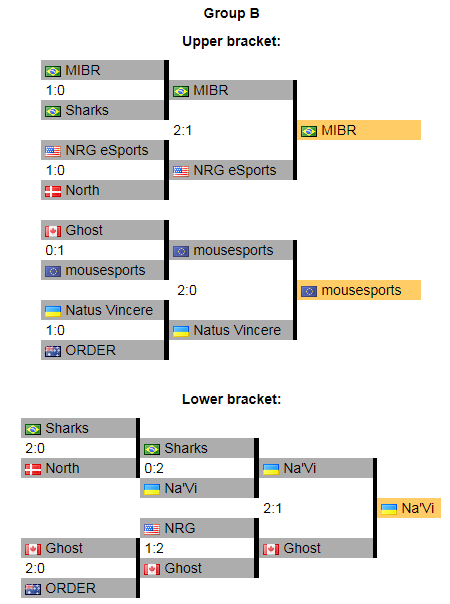