In this article, we used hltv.org 2018 statistics, only from “big events”. 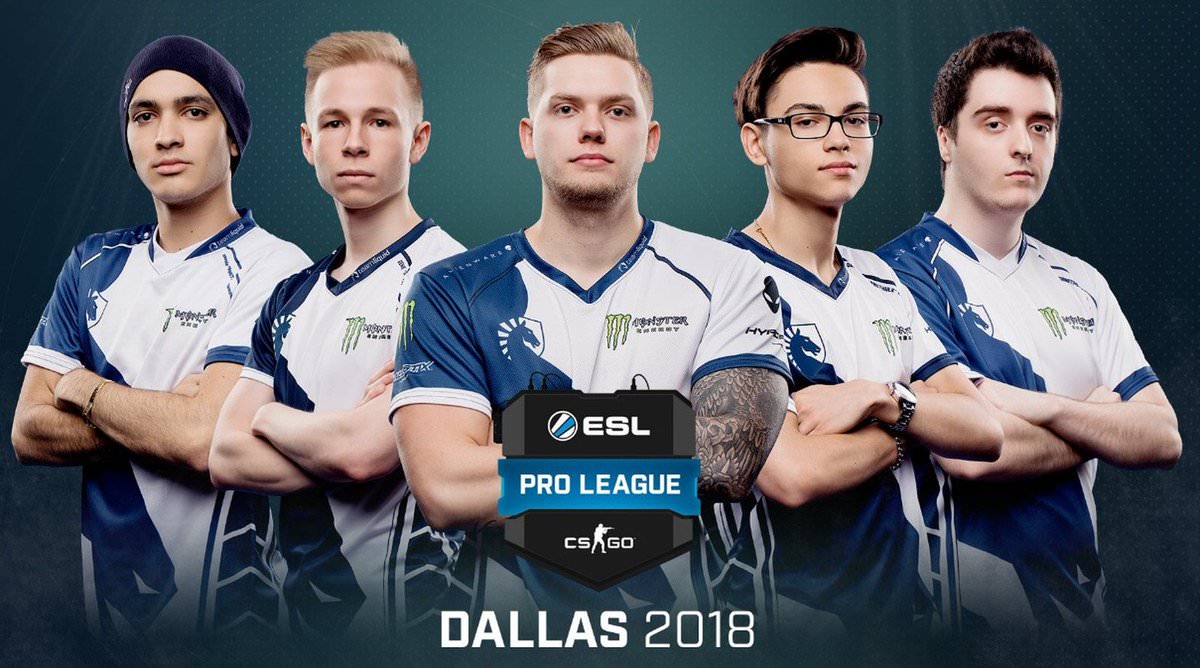 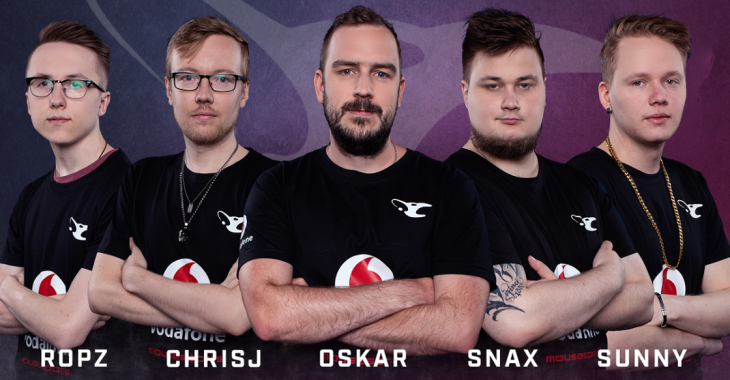 mouz began 2018 with winning StarLadder & i-League StarSeries Season 4 and the V4 Future Sports Festival, although they weren’t able to keep the momentum going, which resulted in some roster changes. After

Snax joined the squad, the team finished 3rd-4th at  ELEAGUE CS:GO Premier 2018. The leader here is the Czech sniper 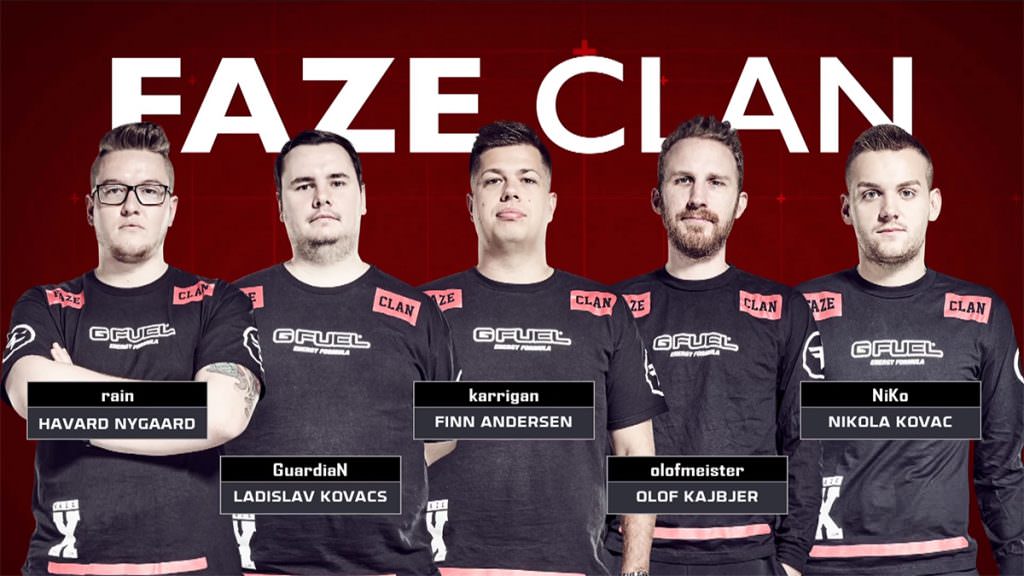 FaZe Clan did really well at ELEAGUE Major: Boston 2018, they weren’t able to get the win in overtime. After that, the team spent time tweaking their play style, and the long-awaited victories came only by mid-year. These guys then finished first at Intel Extreme Masters XIII – Sydney and ESL One: Belo Horizonte 2018. The best player from 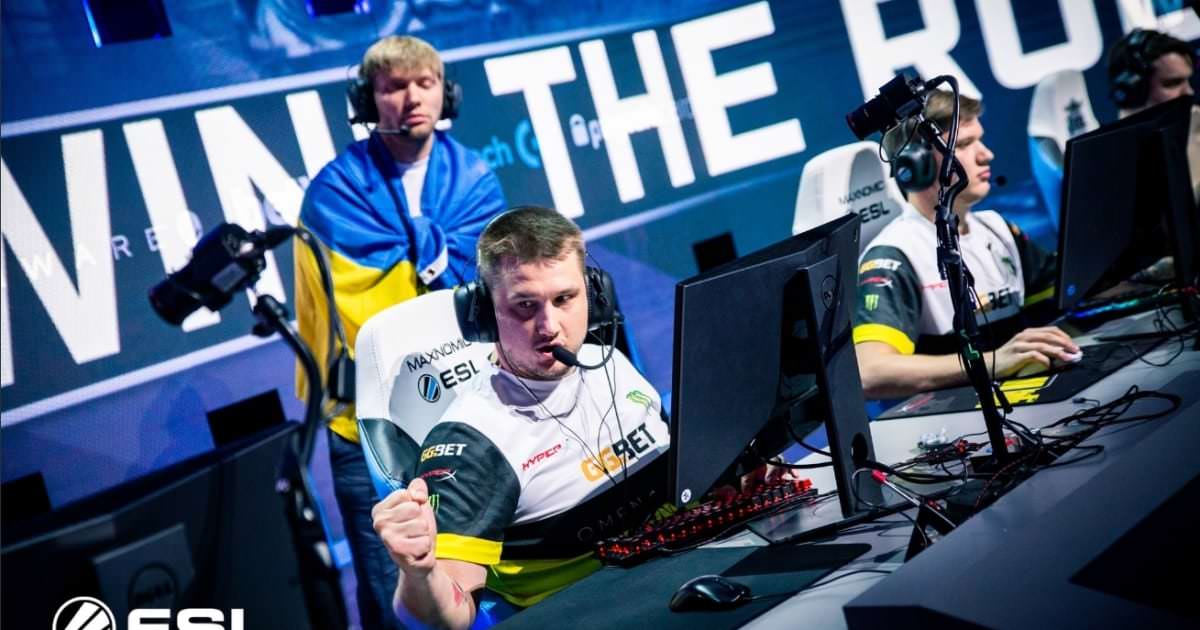 Natus Vincere were able to overcome an extended gaming crisis and, to the joy of their fans,  finish first at StarSeries & i-League CS:GO Season 5, CS:GO Asia Championships 2018 and ESL One: Cologne 2018. This success is also based on the individual performances of the players:

s1mple‘s results are just off the charts, which is reflected by his Rating 2:0, which is 1.31. There’s one more player at

Natus Vincere who has an impressive rating. We’re talking about 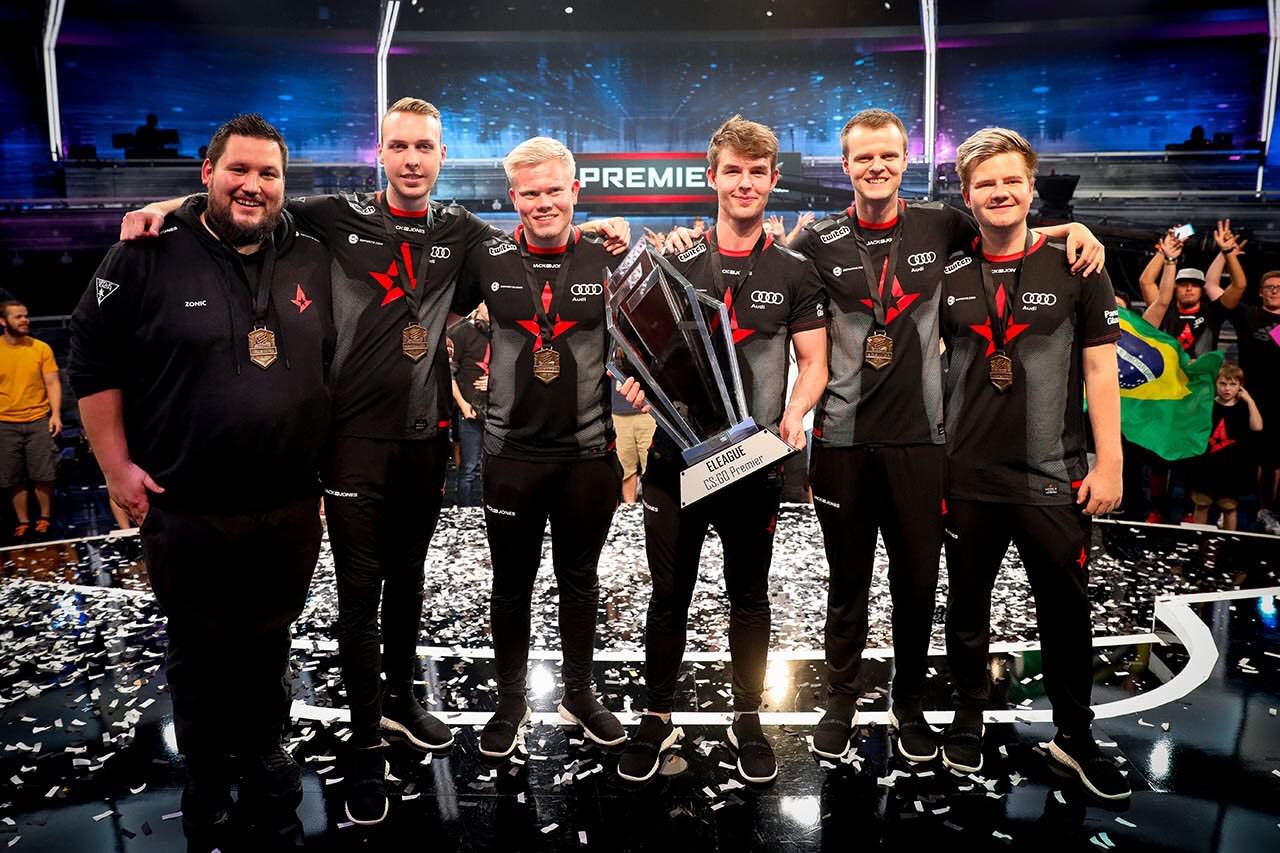 At the beginning of February,

It’s true that the players of

Astralis are playing at very high individual levels, which is reflected in Rating 2.0:

device, whose rating is 1.32, which surpasses even that of

Astralis are the absolute leaders in the team rating! However, there are still four months left, and the long-awaited FACEIT Major: London 2018 is coming in September, which can still change everything!