Home / Articles / HR How CS:GO Flashbang Works. All You Need to Know

How CS:GO Flashbang Works. All You Need to Know

The flashbang grenade is available to all players. Its price is $200, and it temporarily disorientates players with its concussive blast and loud sound. One player can have up to two flashbangs per competitive-mode round.

It doesn't deal damage when exploding, regardless of its proximity to players. But, the grenade can deal 1 point of damage if it directly hits a target, and it also slows the target down. A special icon in the killfeed appears when a kill with the flashbang grenade occurs. 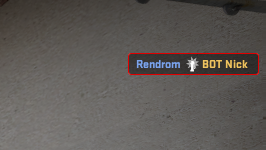 The icon of killing with a flashbang

Players blinded by the flashbang partially cover their eyes. Nonetheless, shooting through their hands will result in a headshot. Players will be covering their eyes for the entire effect, gradually putting their hands down.

The duration of the effect depends on the distance to the target and the crosshair's angle. The maximum blindness duration is achieved when the grenade explodes in the middle of the screen as close to a player as possible. The farther the flashbang explodes or the farther away the explosion happens from the player's crosshair, the less powerful the effect will be. 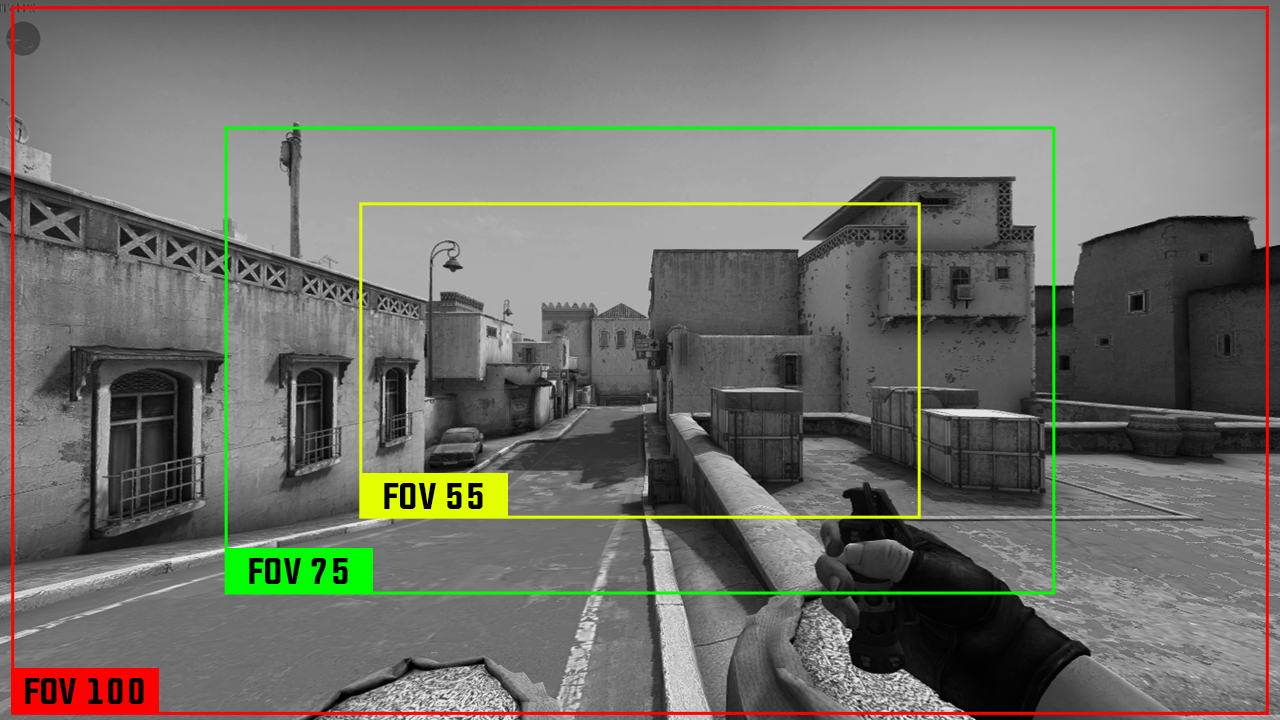 An explosion in the yellow frame gives the maximum effect; it's half as good in the green one, and the flashbang won't blind the player at all in the red frame

Under ideal conditions it's possible to blind a player completely for two seconds and disorient them for almost four seconds. The duration of the effect is linear. A specific squeaky sound lasts for about two seconds at any distance, up to 20 meters (~800 units), regardless of whether the player is looking at the explosion site or not.

To counter the flashbang, it's best to turn away from it to make sure that the grenade explodes beyond the red frame shown above. If done correctly, the blindness will disappear immediately. Another option is to choose a position that allows you to stay as far from the enemies as possible. 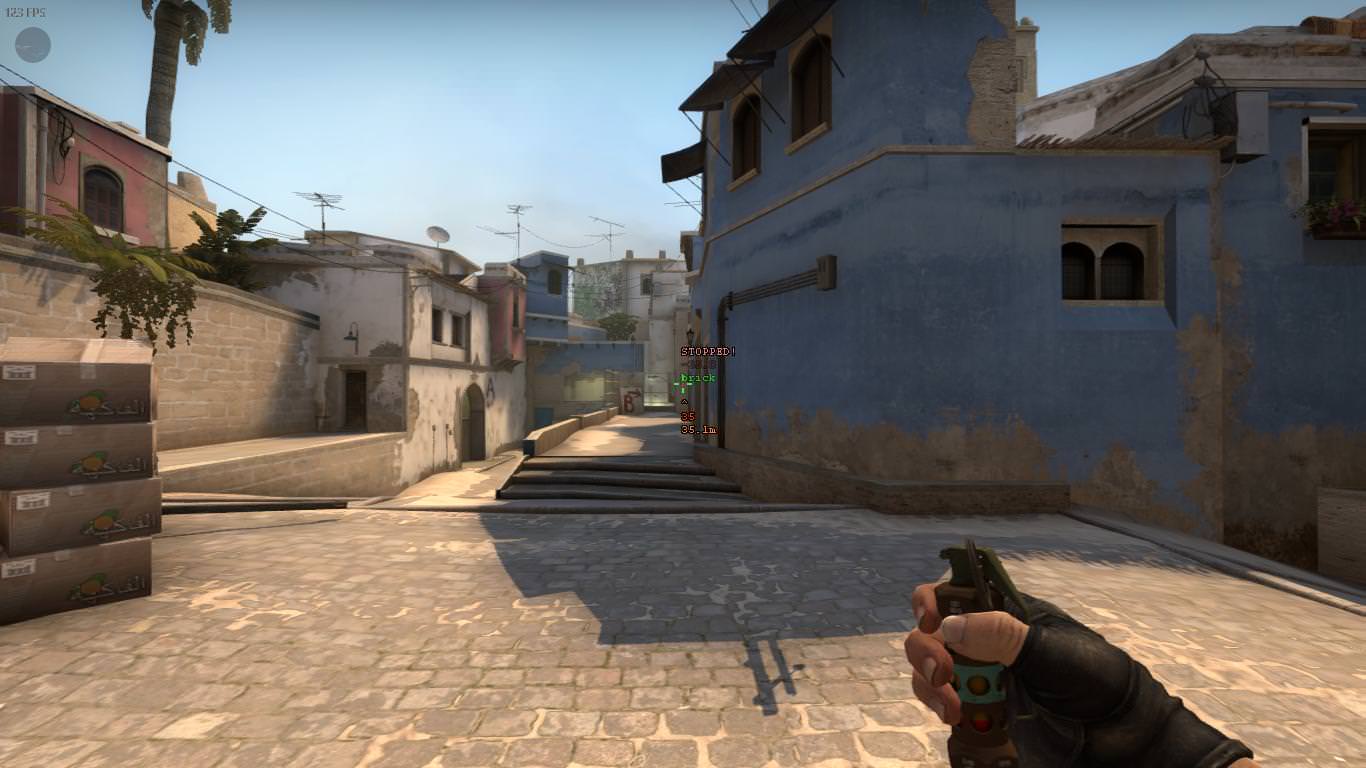 The flashbang is extremely useful in many situations. Entering a plant, retaking, smoking off a sniper, etc. A good flashbang will completely disable your opponent and, therefore, significantly increase your chances of winning a round. We showed lots of cool flashbangs in our "Useful Tricks" series; for example a pop flash from Tunnel on Overpass or an awesome flash from Construction on Inferno.