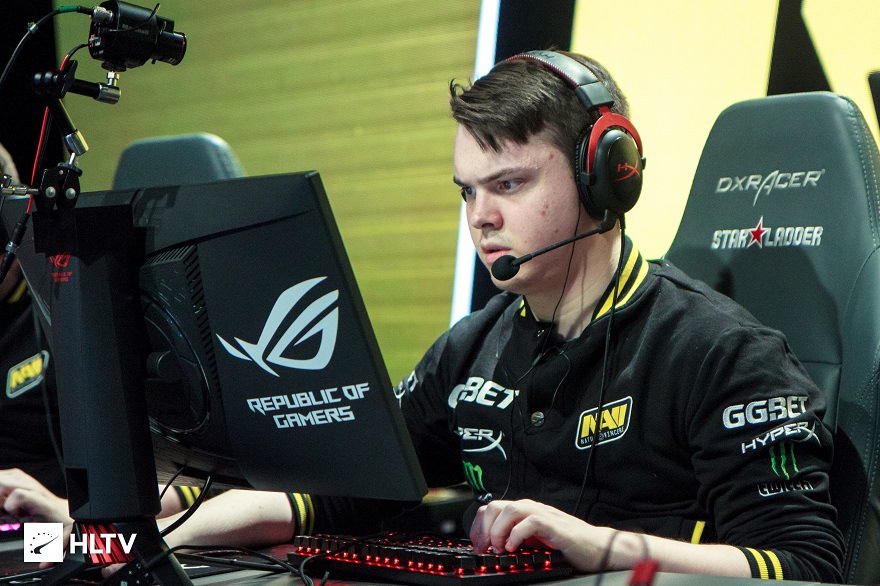 electronic approached his opponent like a ninja. Situations like these appear pretty often, but they’re always spectacular. Despite some missed shots,

Natus Vincere’s most recent addition put his opponent down for the count and won an important round for his team.

Ninjas in PyjamasTournament: EMS One Katowice 2014 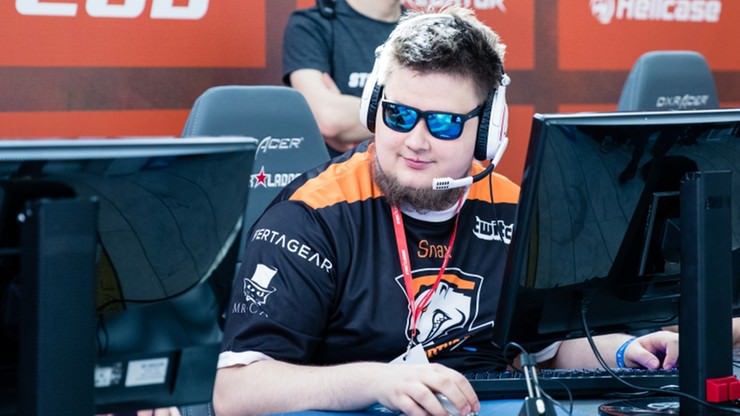 Virtus.pro anymore, and a lot of people still find it hard to believe, so we decided to look back to 2014, at the beginning of Janusz‘s road to becoming a global superstar in CS:GO. The brilliantly executed moves of the Pole didn’t leave the Swedes any chance in the round. 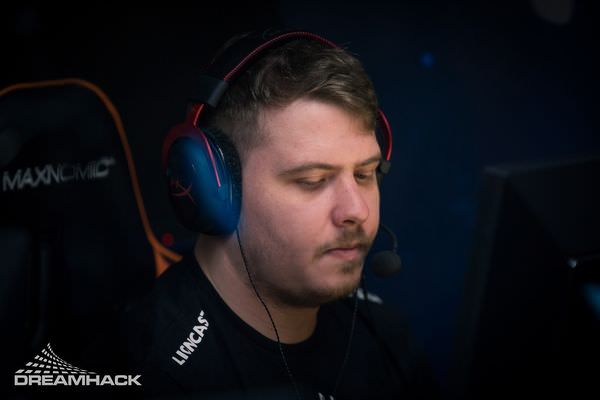 Nikola Ninic is now the coach of

BIG, but the experienced Serbian player had quite a few spectacular rounds back when he played on the main roster. The highlight below is from a 1v1 situation in which a perfect execute from

LEGIJA let him defuse the bomb, while also hiding him from the opponent’s fire. 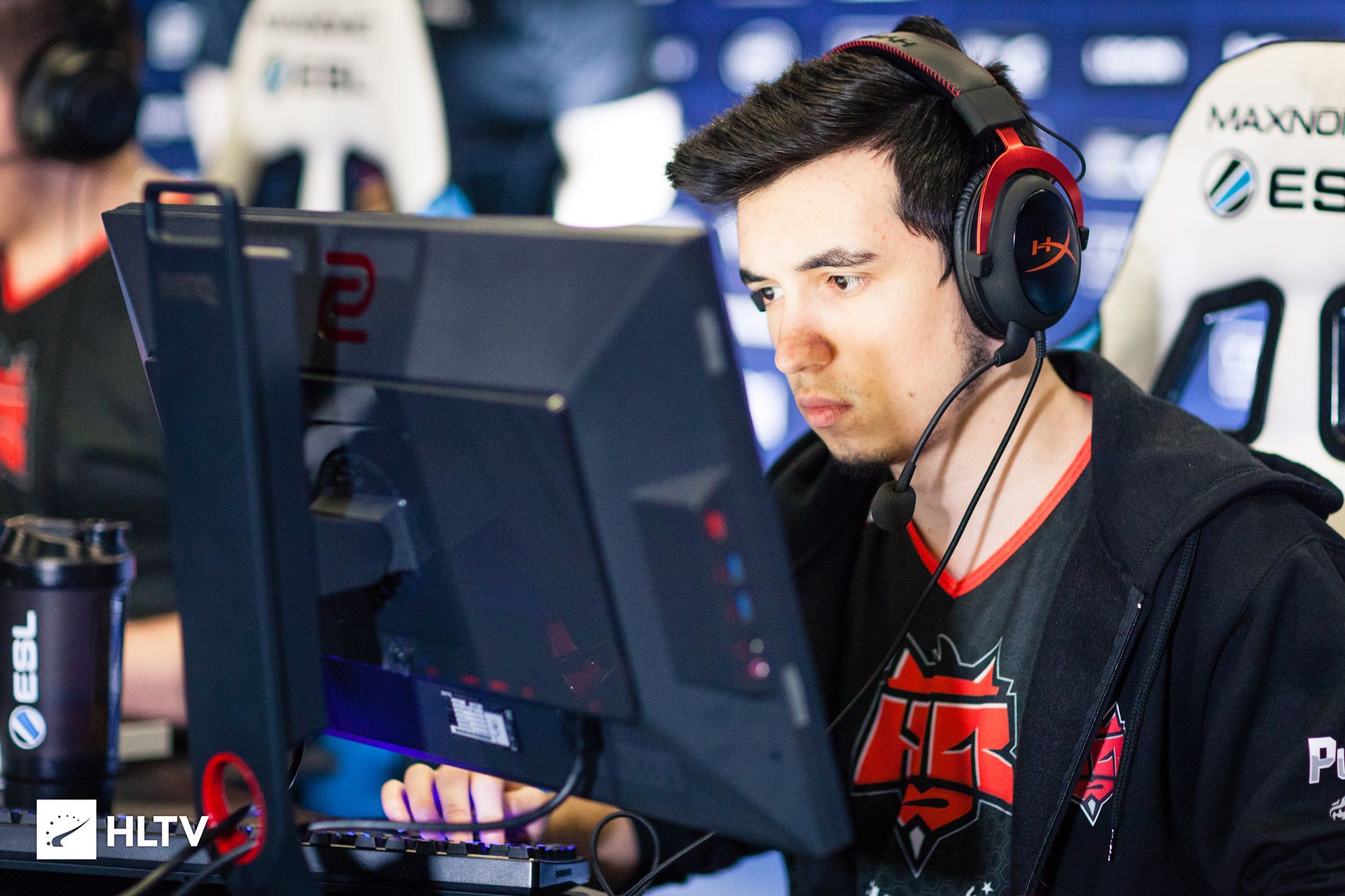 Having found himself in a tough 1v2 situation, the Turkish player made a 200 IQ move, tricking one of his opponents by fake reloading. The players of

Gambit pushed to what they thought was a defenseless player. They were wrong, and immediately deleted. 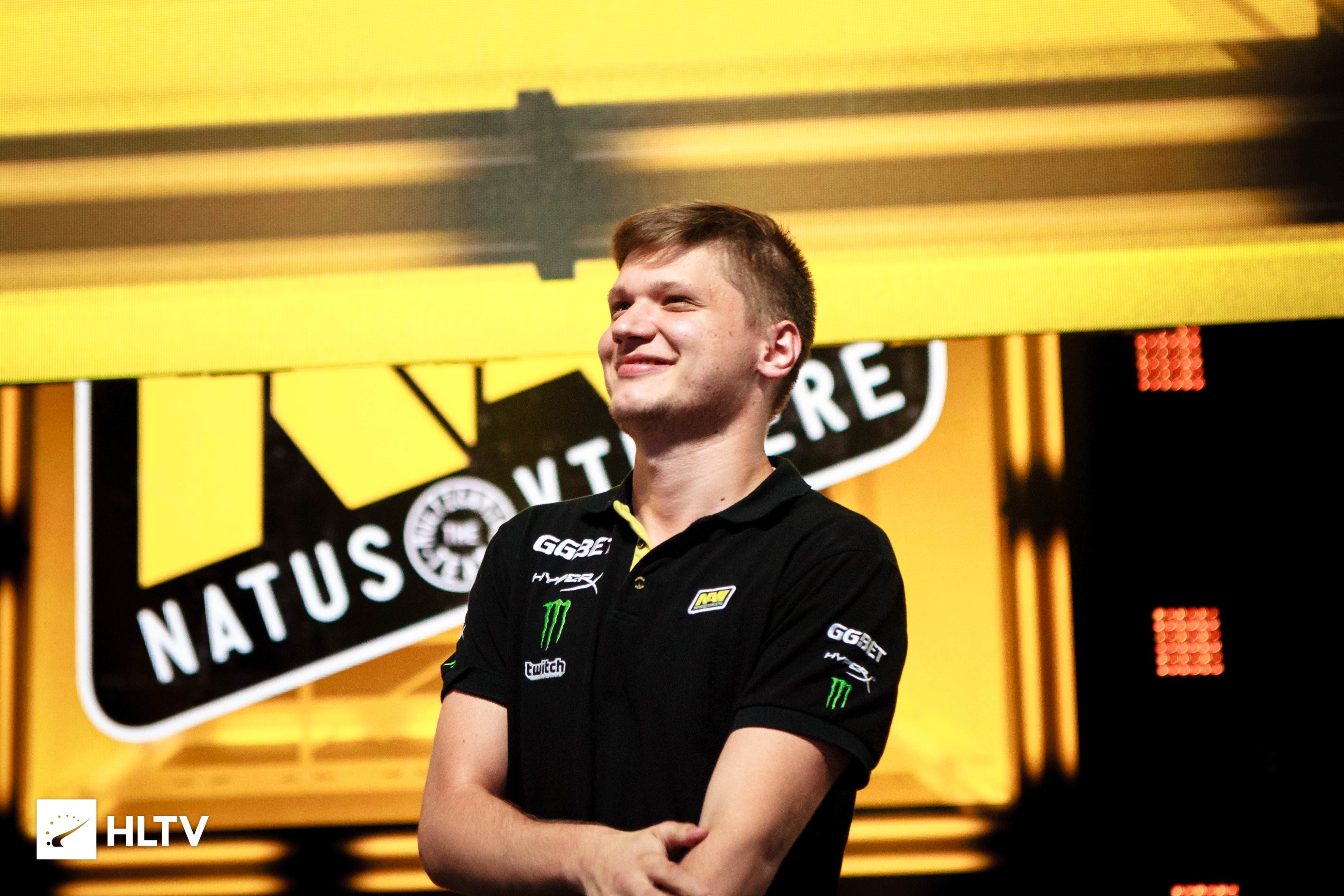 Oleksandr Kostyliev is, currently,  almost a shoe-in for the MVP title in every tournament, but even back in 2016 he was doing extraordinary things. Fans of professional CS might remember the next highlight in which

s1mple decided to take a risk and surprise his opponent.