HellRaisers will compete in only one tournament in July, but it's a pretty big one. We'll go to  Twickenham Stadium, the Home of England Rugby, for the CIS Minor Championship: London 2018! All the four minor tournaments: CIS, Asia, America and Europe, will take place there, at Twickenham Stadium, which holds 82,000 fans.

Our team needs to make it to the final to earn a ticket to the FACEIT Major: London 2018. To achieve that, we need to make it through the group stage and win twice in the playoffs.

There will be eight CIS teams at the tournament: 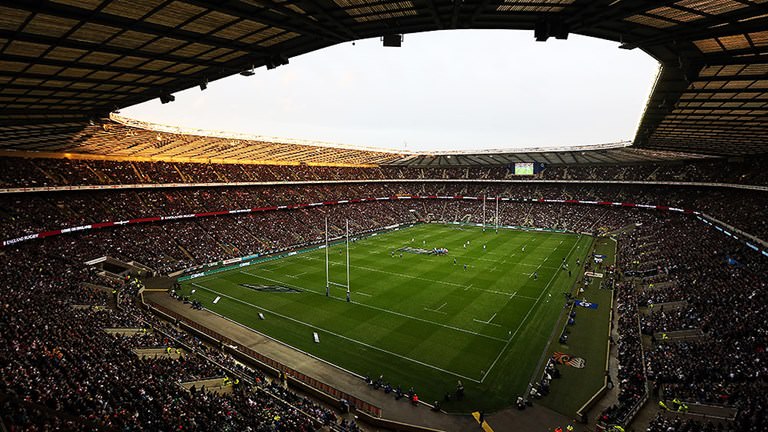 The group stage will feature a GSL system, and the playoff will use a single-elimination one. In the first stage of the competition, eight teams will be divided into two groups. The opening matches will be bo1, and all the rest will be bo3. The two best teams from each group will advance to the playoffs. The teams will compete in a double-elimination best-of-three format in the final stage.

The tournament will run from July 10 to June 13. We'll publish news from the tournament with a more detailed schedule by the start of it. Follow us on social media to stay updated!