Home / Articles / HR 230 Days of Waiting. When Will a New CS:GO Operation Come Out?

230 Days of Waiting. When Will a New CS:GO Operation Come Out?

This whole thing resulted in some funny theories. One reddit user, oOMeowthOo, even made a spreadsheet, according to which the estimated date of the new operation's release would be September 9 of 2019. It all looked like a joke at the time, though. 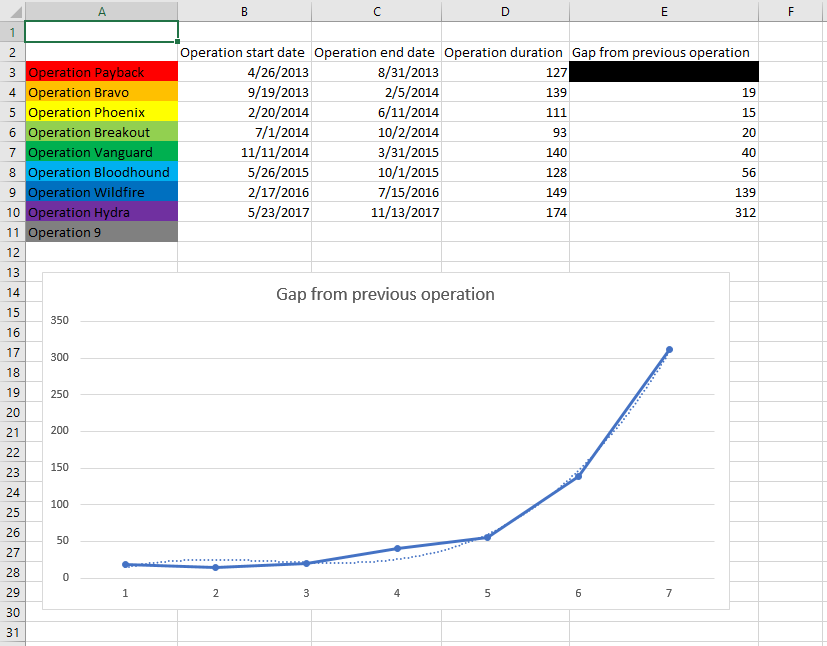 It's been 230 days since Operation Hydra ended, and it's the longest break yet, apart from the one preceding Hydra's release. As we don't know how long we’ll need to wait for the new operations, we've decided to take a look back at those that we've had over the years.

Operation Payback was the first operation, and players had to buy a pass for $5.99 to access it. The pass provided seven community maps. Interesting fact: the eighth map was supposed to be Pool Day, but it was removed before the release. All the money earned from selling the passes was given to the creators of those maps.

Three weeks after Payback was over, Operation Bravo started, giving players access to seven new maps and one from the previous operation. Those maps were also available in competitive mode. The Winter Offensive Update came out during Operation Bravo, too, adding Overpass and Cobblestone to the mappool. 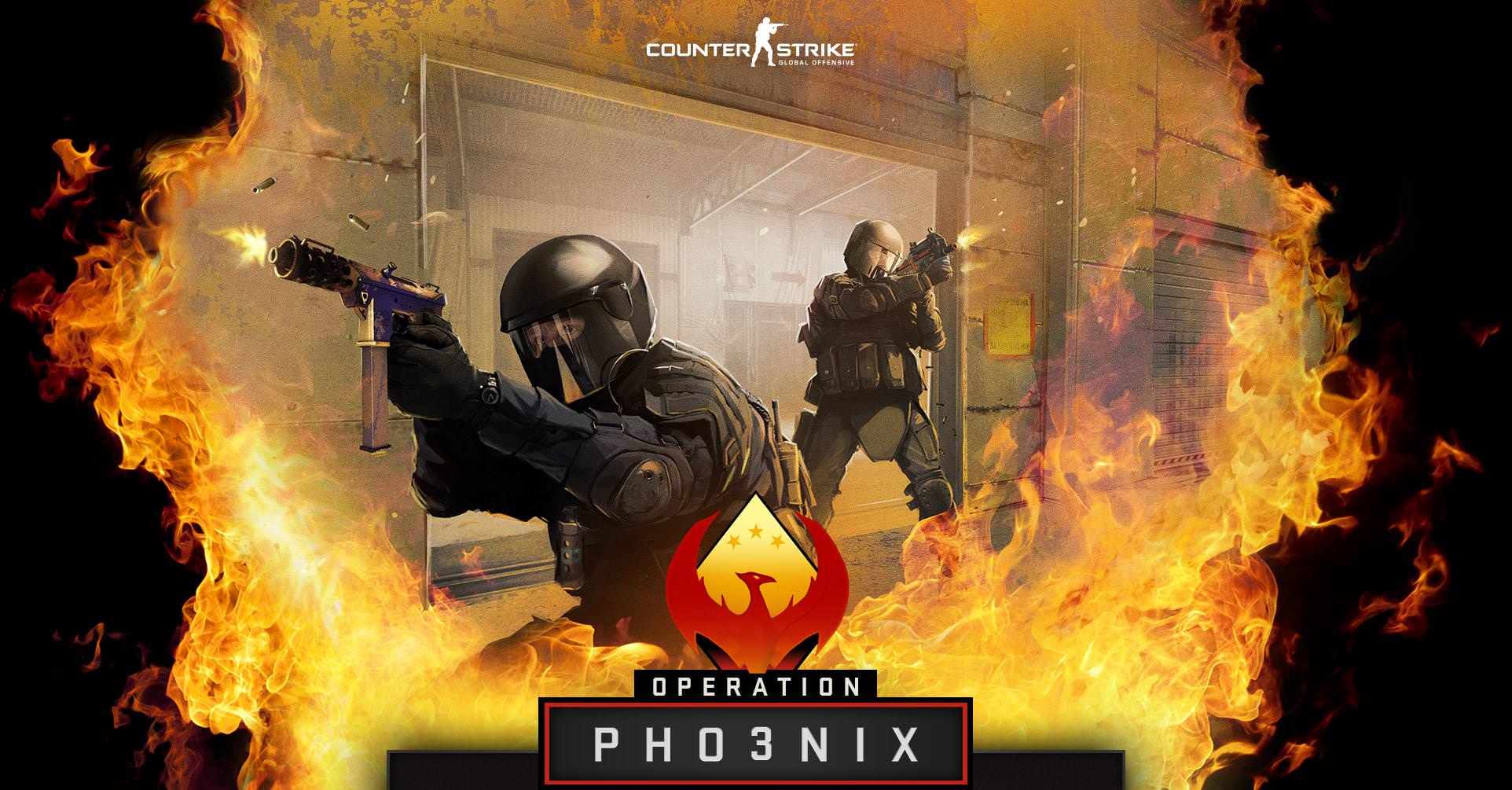 Operation Phoenix’s pass was only $2.99. This operation also added a new map, Cache, which later made it into the mappool. After the June 11th update in 2014, this operation's cases began to drop to all players, not only to pass owners.

The fourth operation, Breakout, brought only six new maps, but it did add a brand new operation journal that included various missions. Interesting fact: this is the first operation that wasn't extended.

The following three operations, Vanguard, Bloodhound and Wildfire, inherited many of the features of their predecessors. Train and Nuke were added during Vanguard and Wildlife, respectively. Besides that, players got a new game mode and co-op missions, which were only available within the operation.

Hydra is the last operation to date. It lasted from May 23 to November 13 of 2017. A new game mode called Wingman was introduced in this operation, which was later added to the game on a permanent basis. The CS:GO fans could also play around with the modifications in War Games or compete in 20 fast rounds in Weapons Expert, where each of the weapons could be bought only once.

Since Hydra was over, there hasn't been any information about possible operations. Although there were various in-game events such as the new Dust 2's release that Valve could have dedicated to a new operation, all of them were ignored. However, it is yet too soon to say that Valve gave up on the operations altogether.