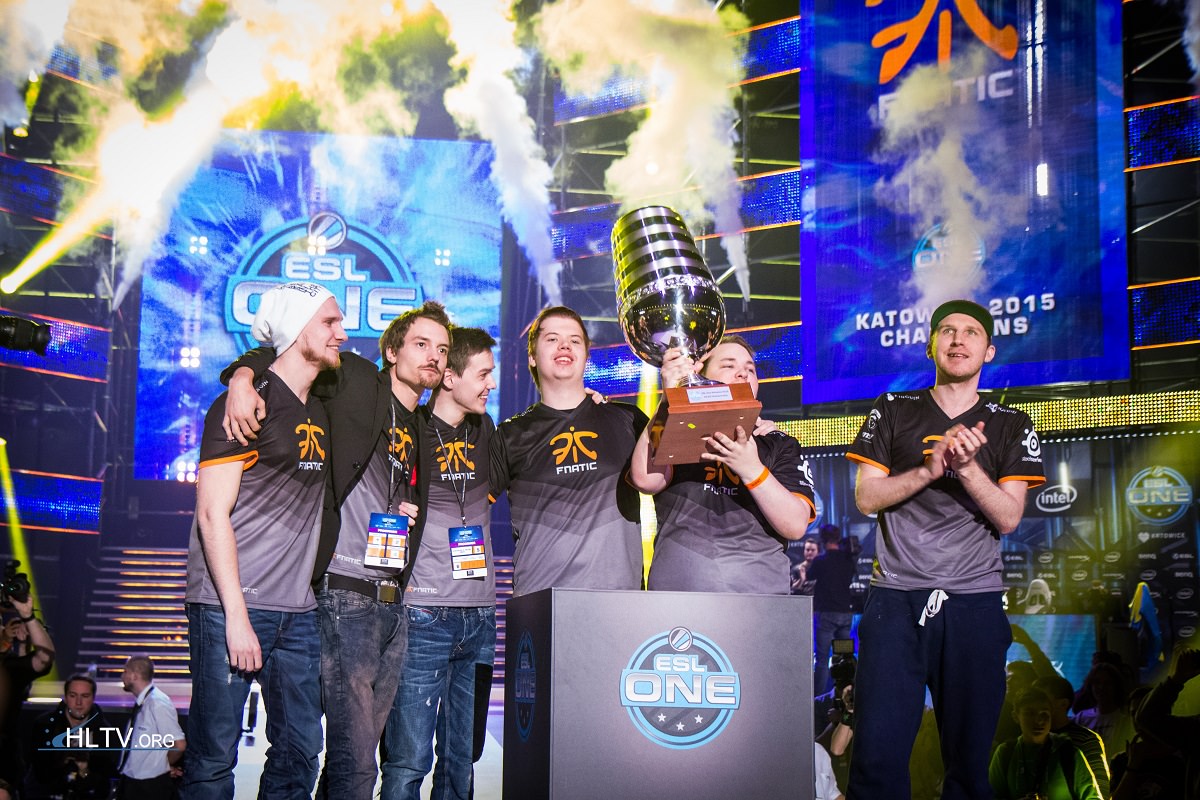 The match that gave us some legendary highlights. The teams both played at an unbelievably high level.

Fnatic ended the first half 11:4 on the deciding Inferno, though

GeT_RiGhT & Co, but the opponents had other plans for that. 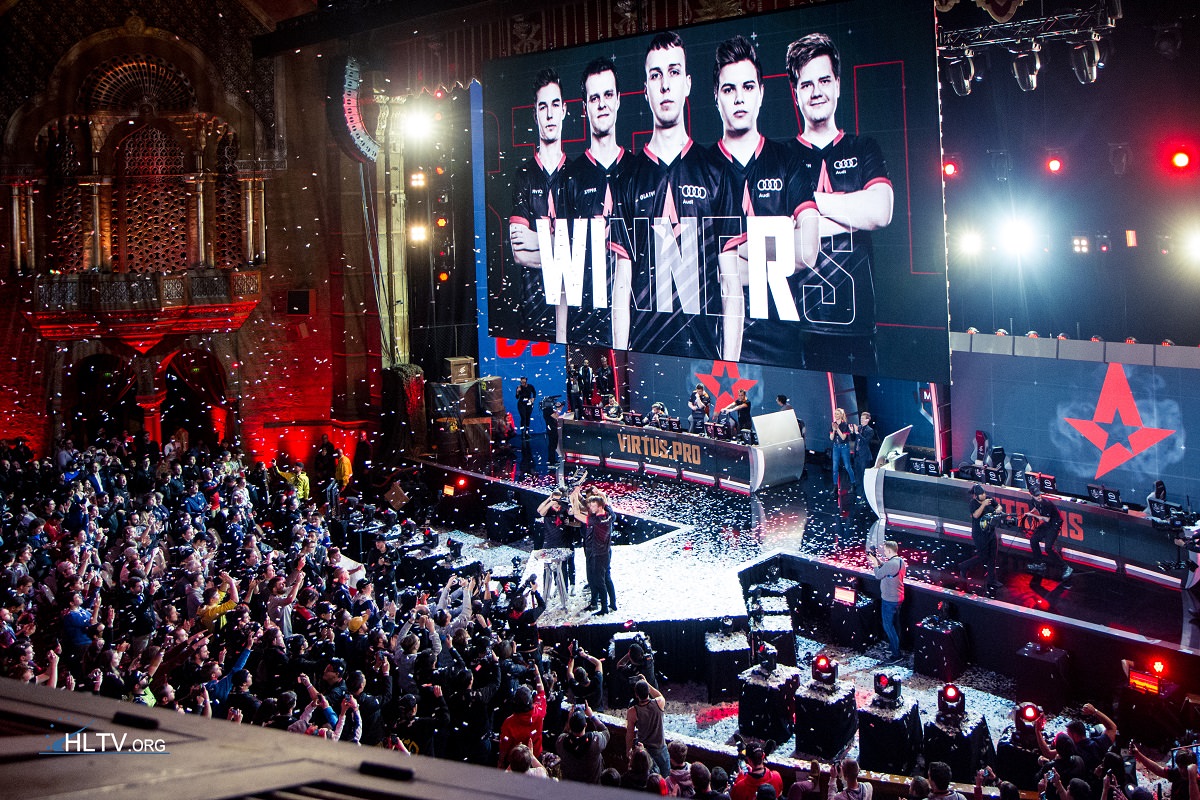 There were three very intense maps. Victory was so close for the Poles from

Virtus.pro, but the Danish five showed the world their true strength and won the key rounds. The spectacular highlights of both teams are worth watching for sure! 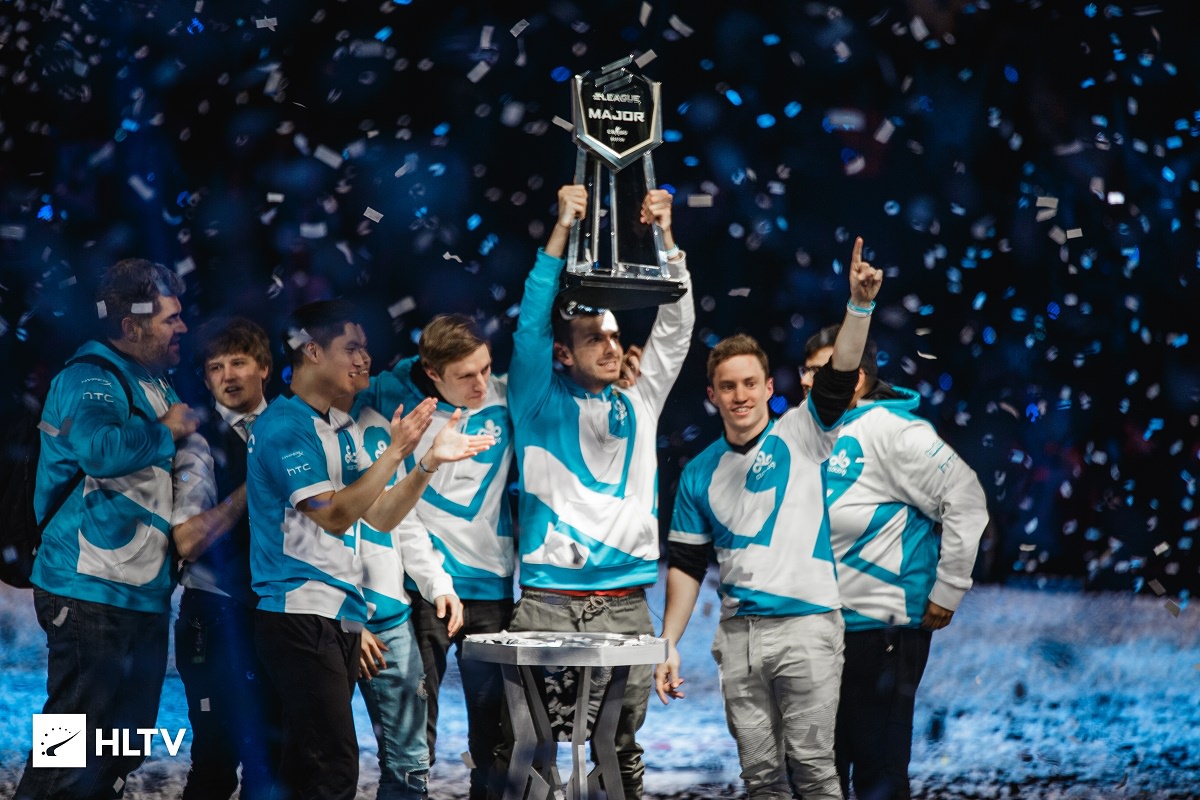 The first major tournament of 2018 ended in dramatic fashion. Although,

Cloud 9 definitely did have to work hard for their championship. In a critical situation, during overtime, the American team was stronger and left the star-studded lineup of

FaZe Clan in their wake. The amazing ending was a worthy way to cap off a brilliant tournament.