Fantastic five: The clutchmeisers of CS:GO 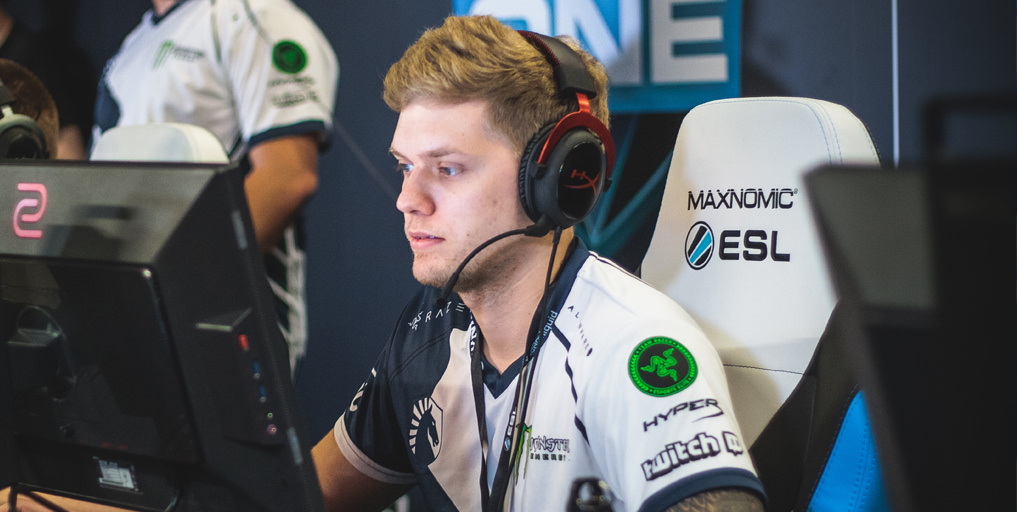 The top five starts with a player of

nitr0. Everything is still ahead for the young American, but he's already achieved significant results and can be rightly called one of the most dangerous clutchers. Keep it up! 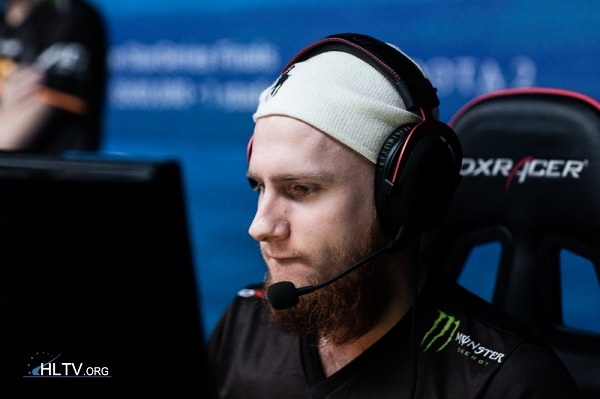 NAF has asserted himself as one of the most ambitious players in Canada and he's confidently moving towards his goal; it's better not to get in his way! 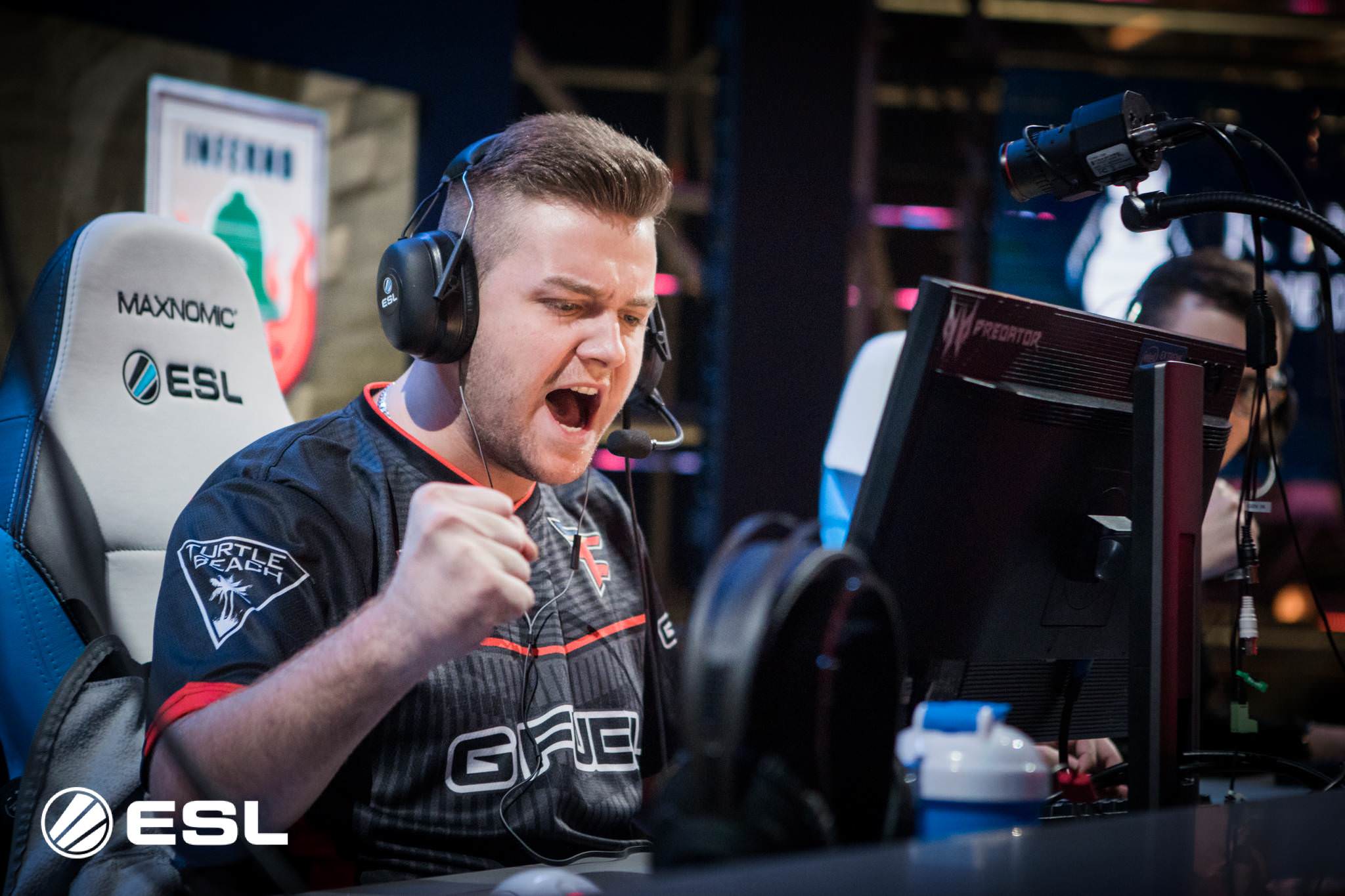 Nikola "NiKo" Kovač is one of the most well-known players in professional CS:GO. The legendary Bosnian player inspires fear to all of his opponents and every time shows excellent gameplay. His clutch winrate doesn't seem as impressive, though the total number of 1v1 situations says that

NiKo is often the last chance of his team, which makes him third in our top! 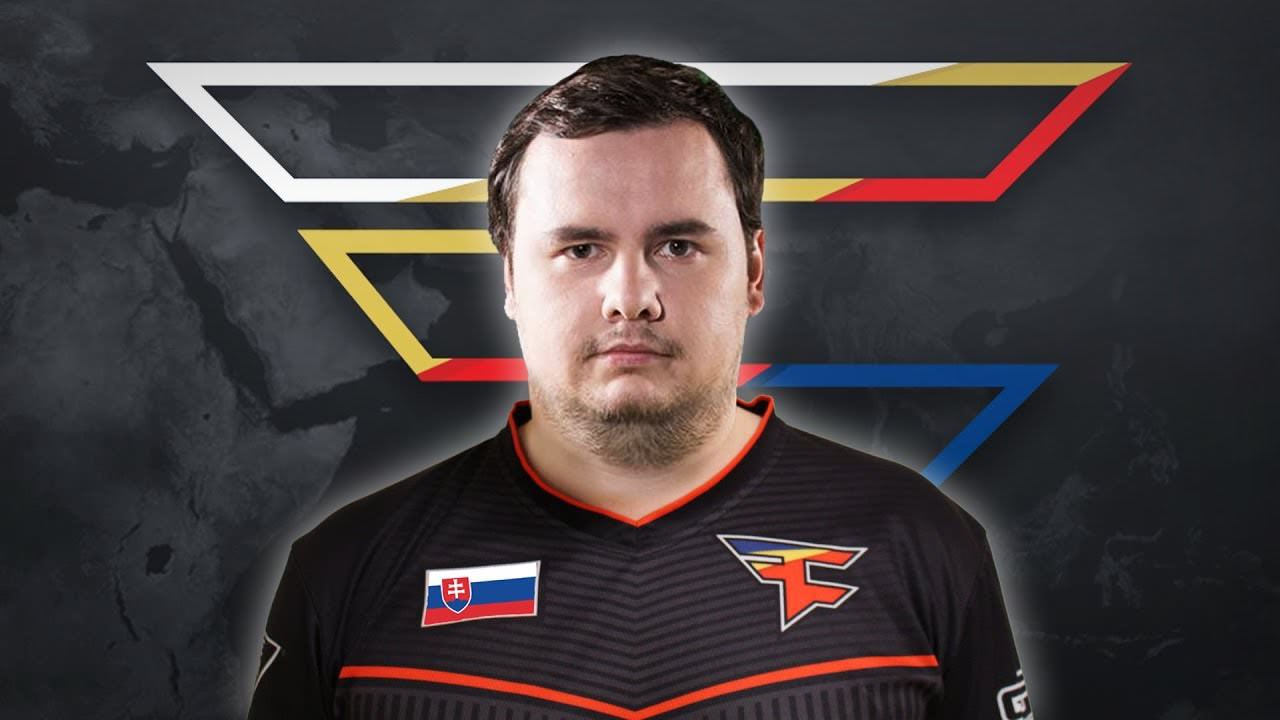 The Slovak is giving solid performance this year. His gameplay won't leave anyone unimpressed. 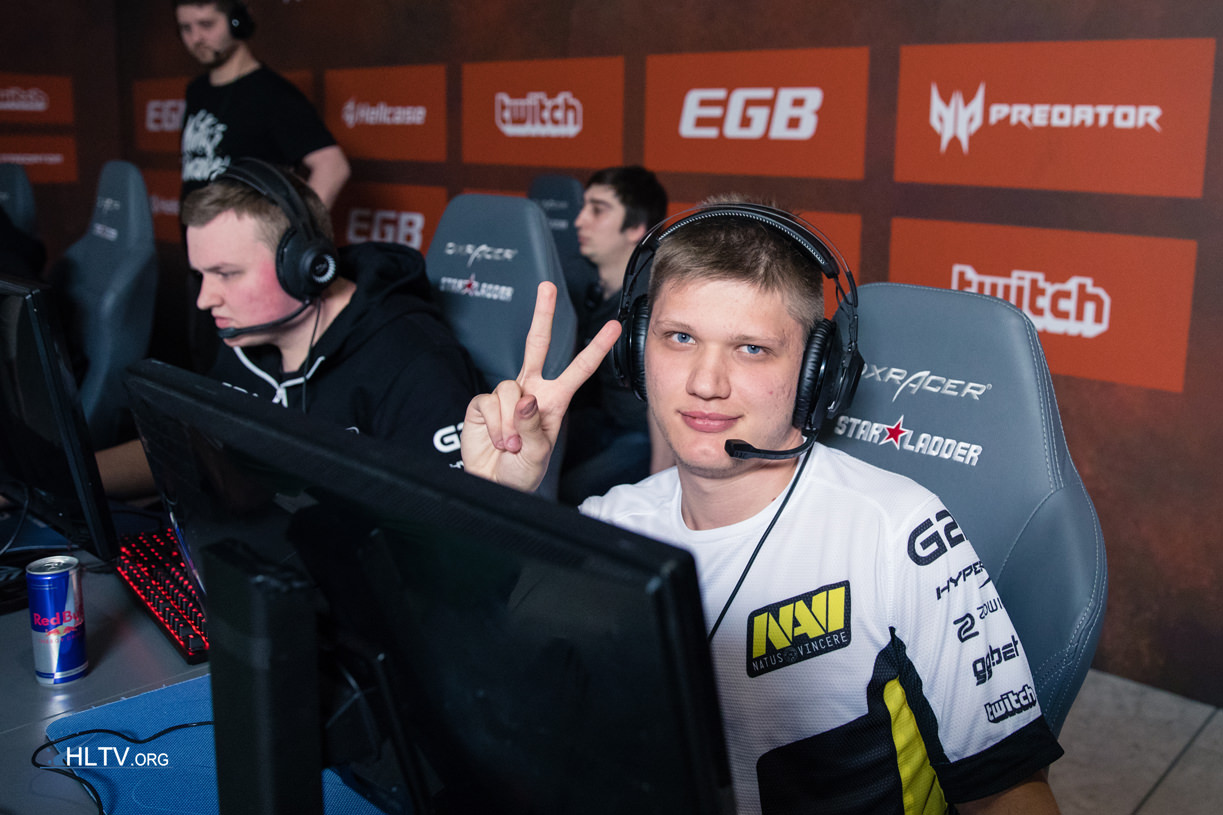 s1mple is showing insane results this year that hardly anyone can compete with. The Ukrainian player has already been the best in our previous article on entry fraggers. Aleksandr has big chances to become the leader of the HLTV.org annual ranking, though there's still a lot of time and events ahead, and stopping isn't an option now no matter what.