Home / Articles / HR Back to 2012. How professional players used to look

Back to 2012. How professional players used to look

In 2012, a new version of the legendary game came out, the world got to play CS:GO. Hardly anyone liked the game. Many continued playing CS 1.6, not believing in the new version's future, though there started appearing the first CS:GO events, and players understood that the era of 1.6 was coming to an end. This is how a new stage of esports CS started, and it's reflected in the photos below.

friberg at a press conference 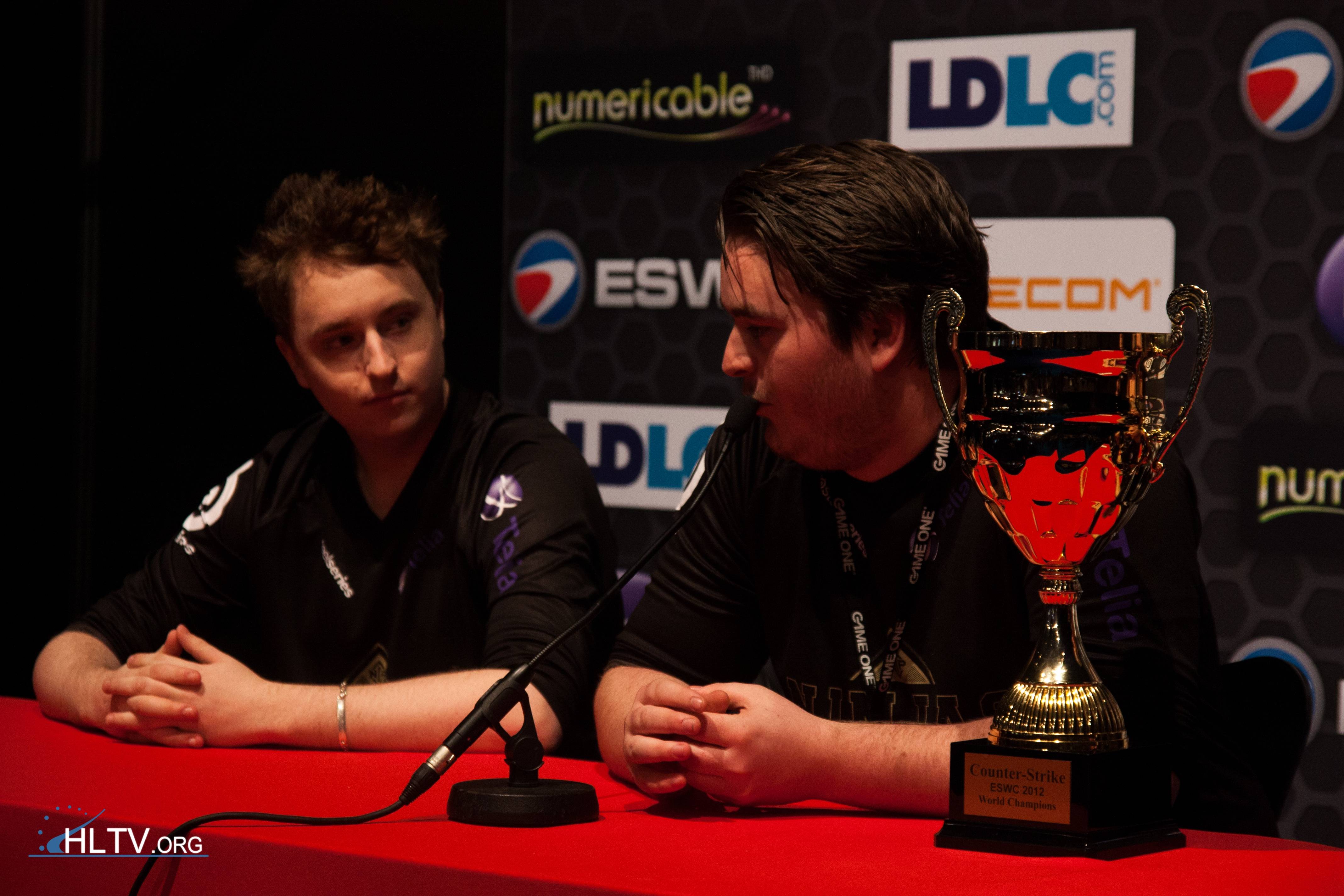 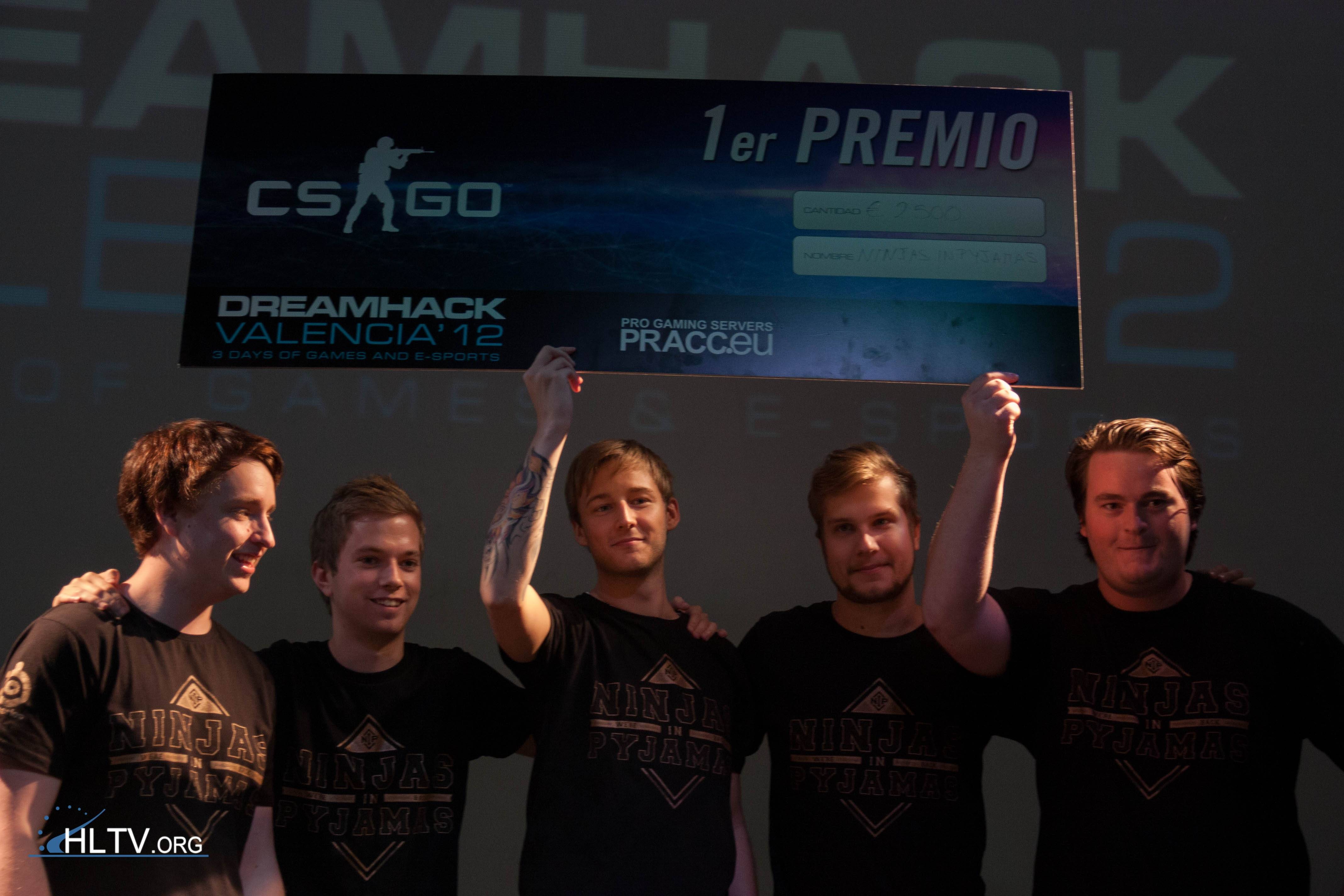 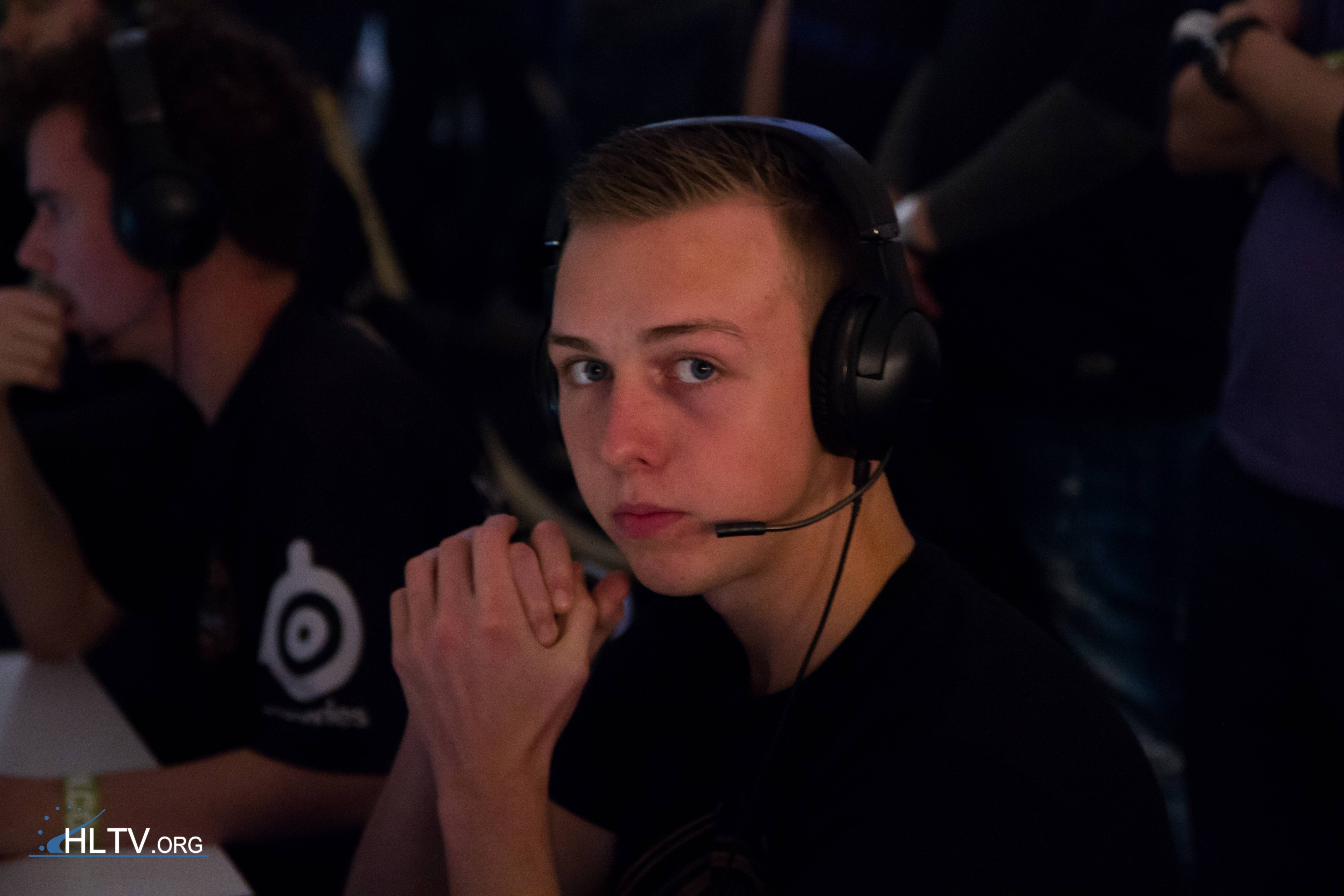 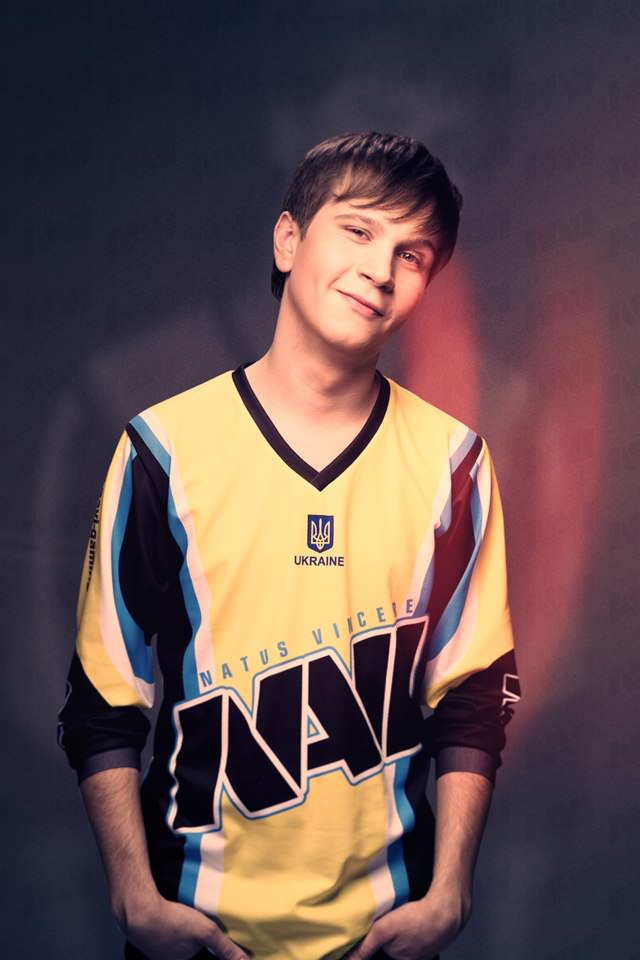 markeloff is armed and very dangerous! 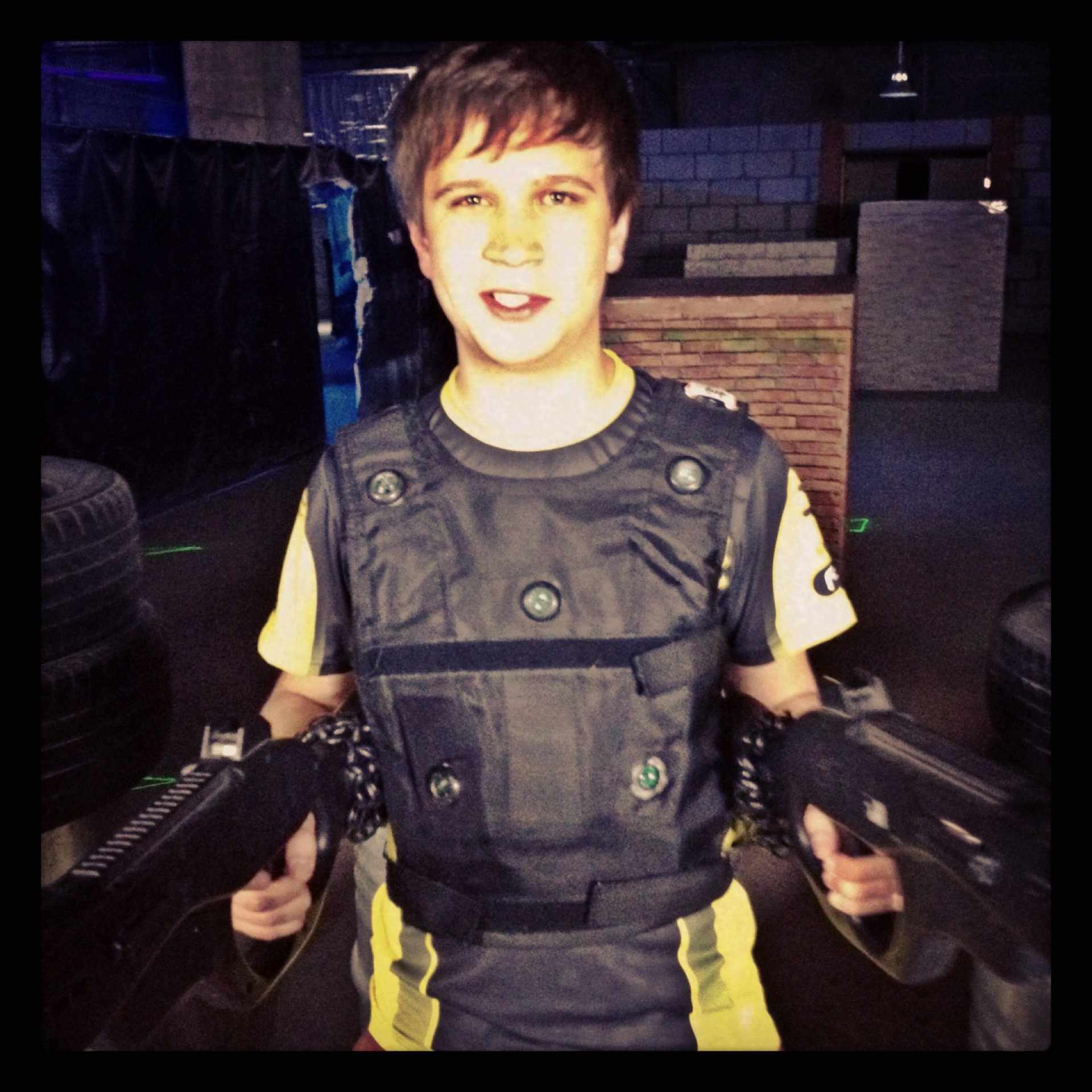 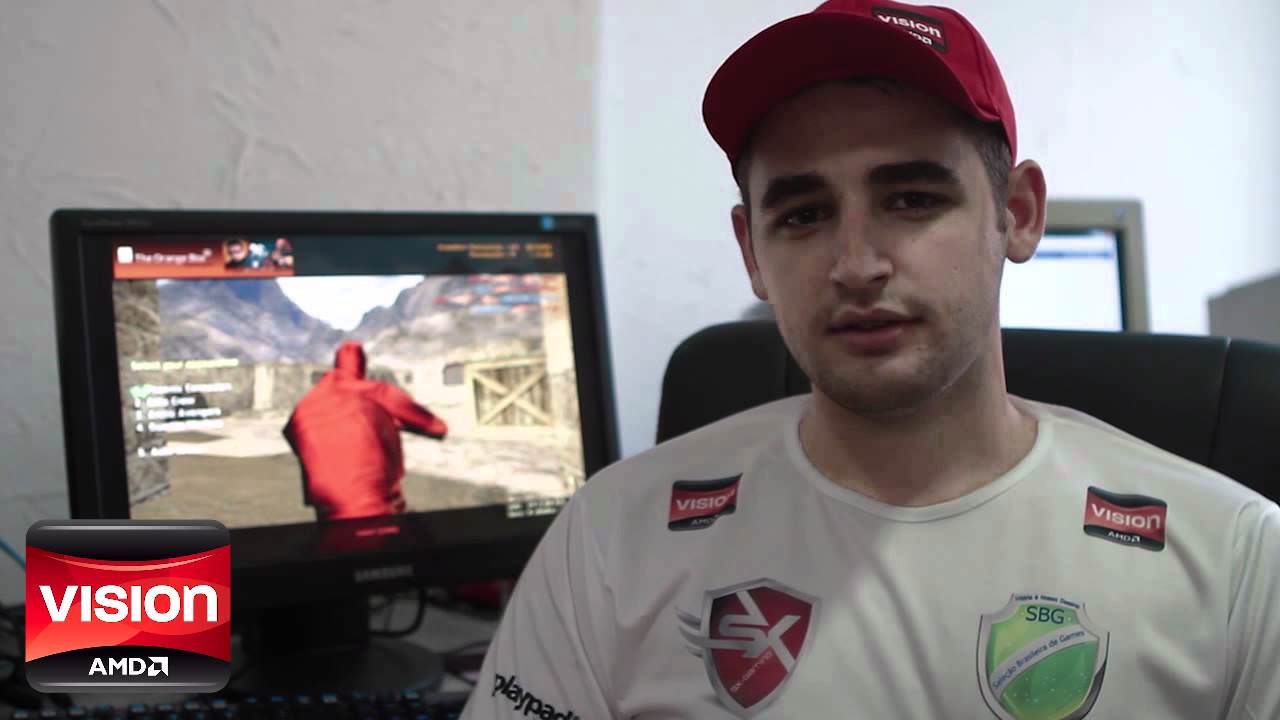 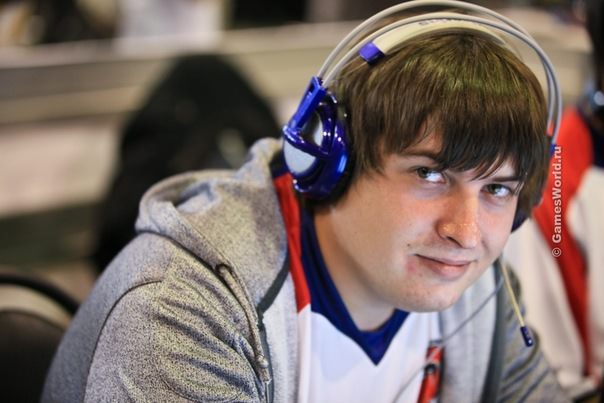 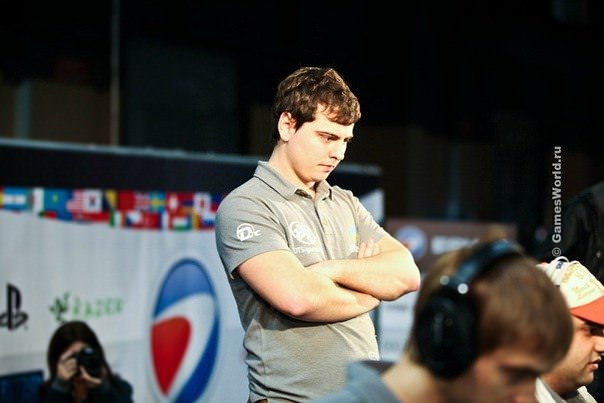 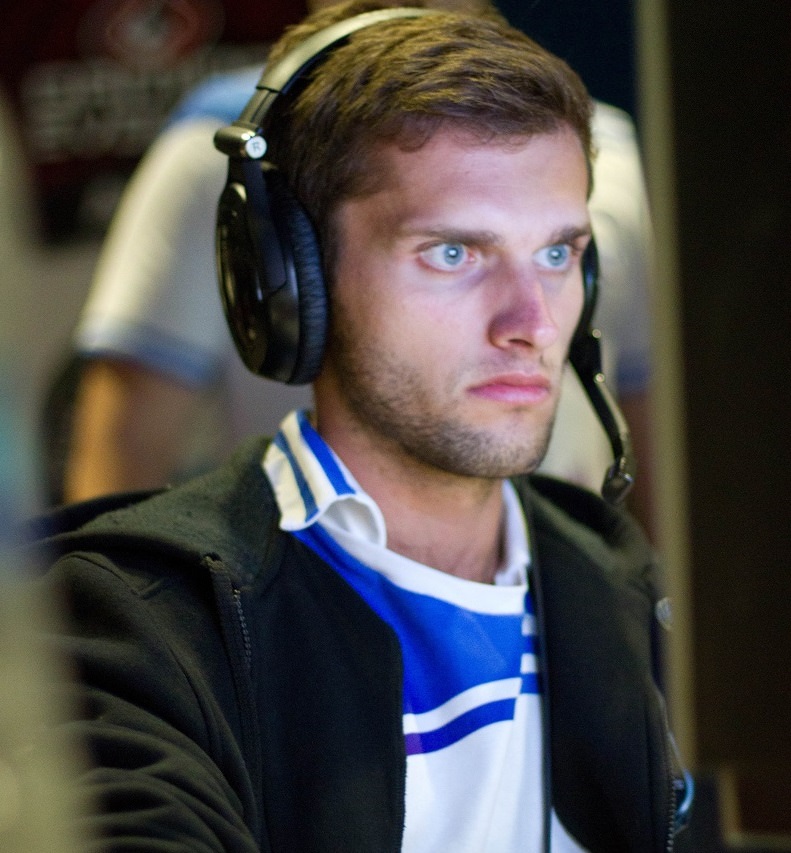 TaZ in the "golden five" roster 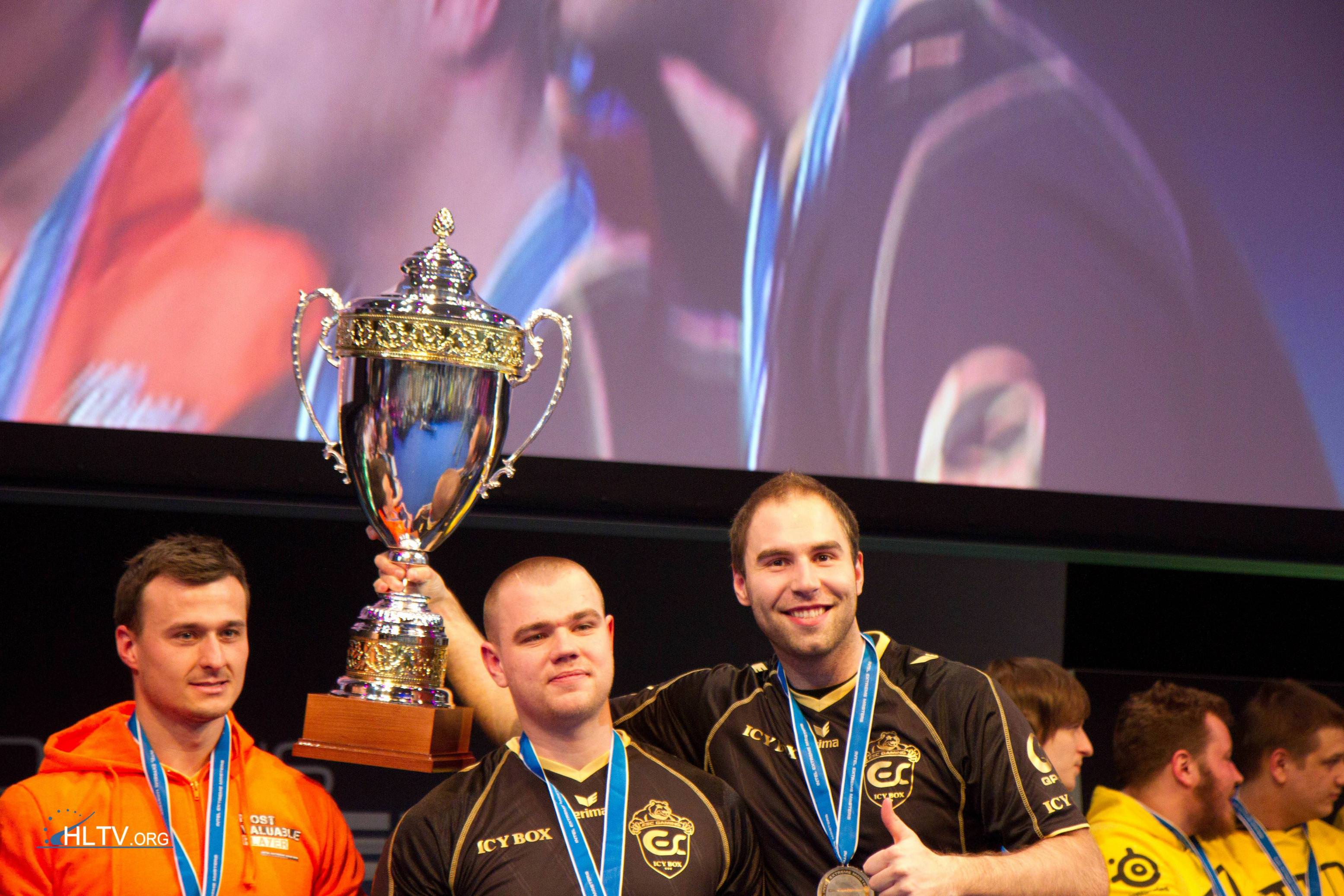 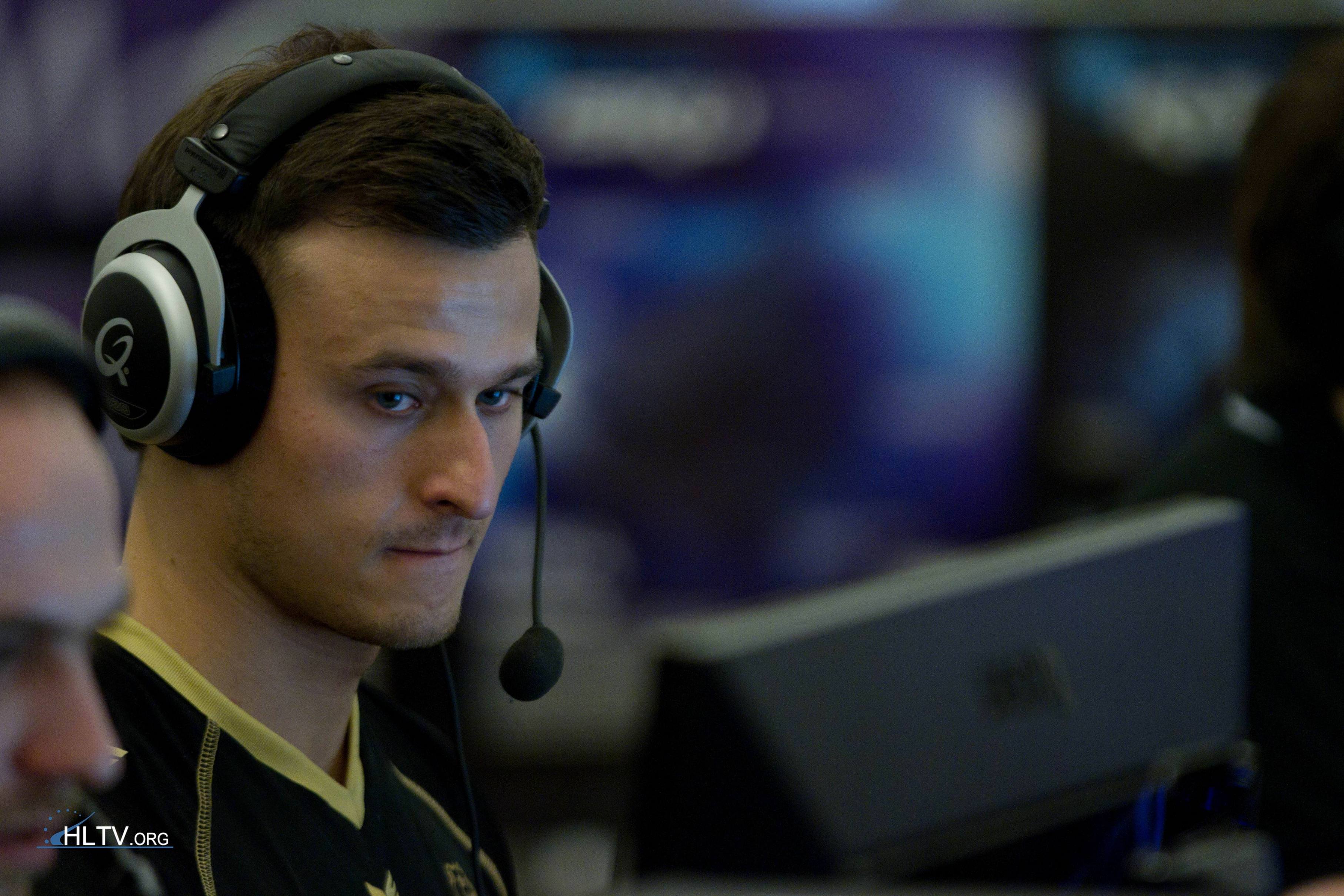 karrigan in colors of 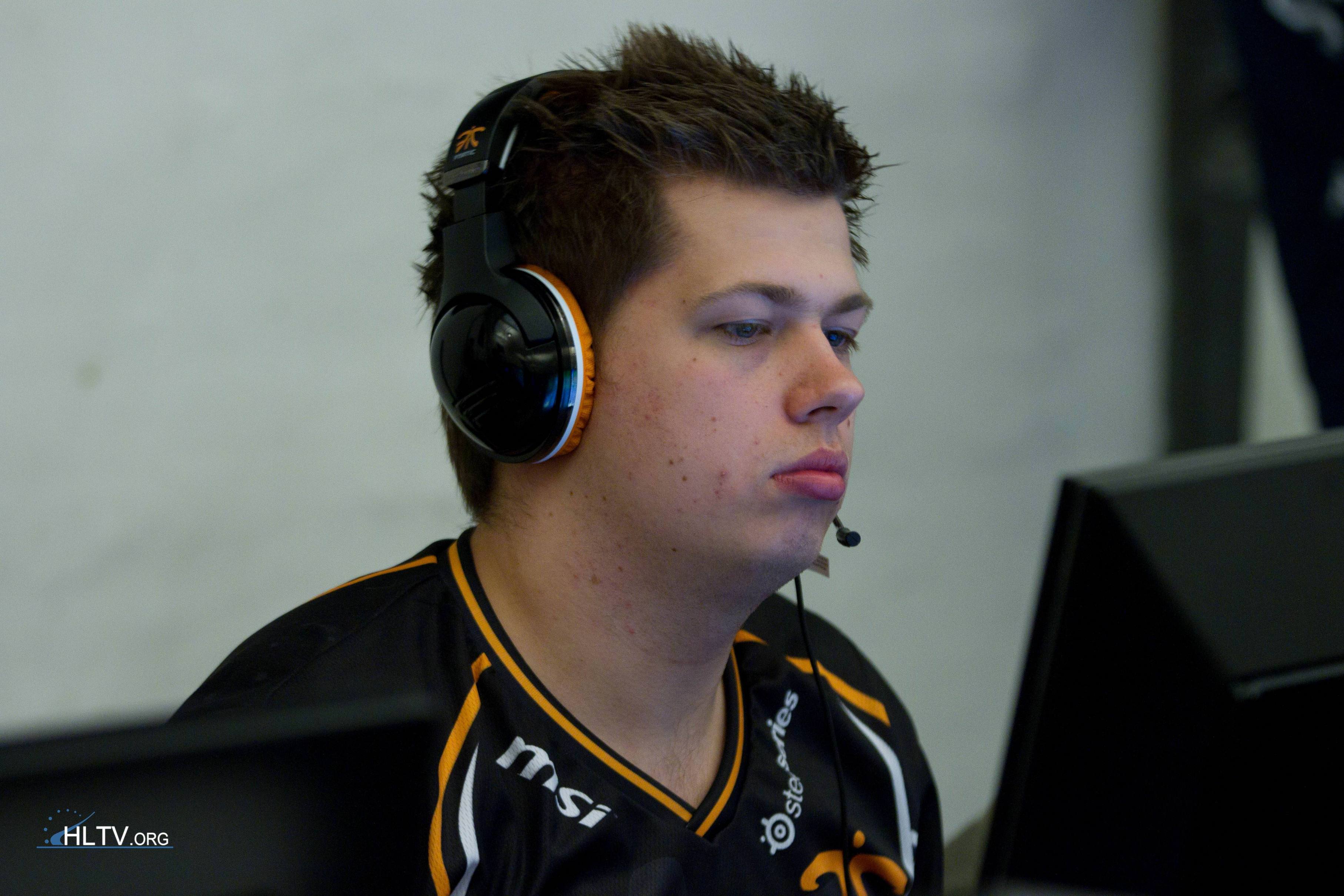 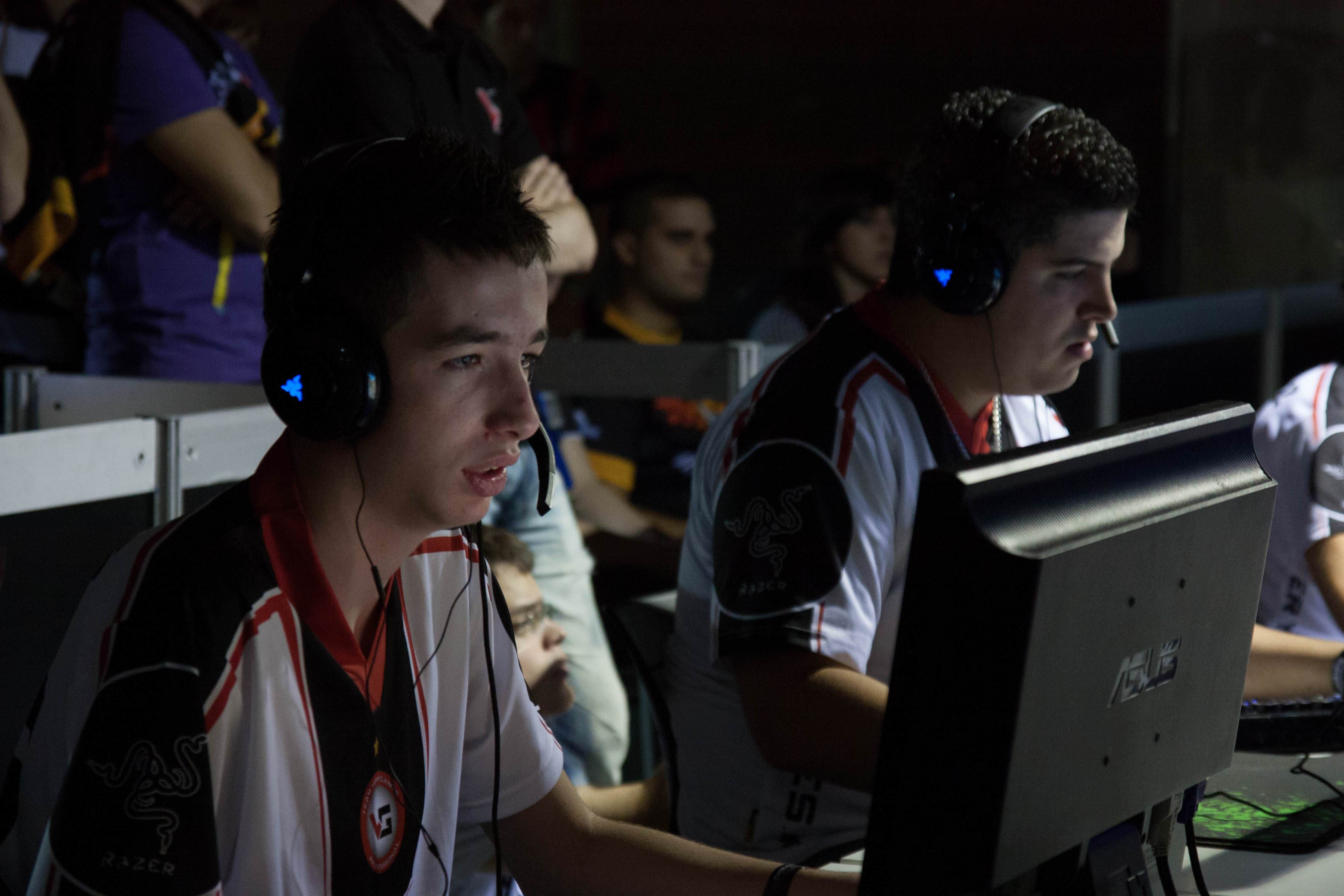 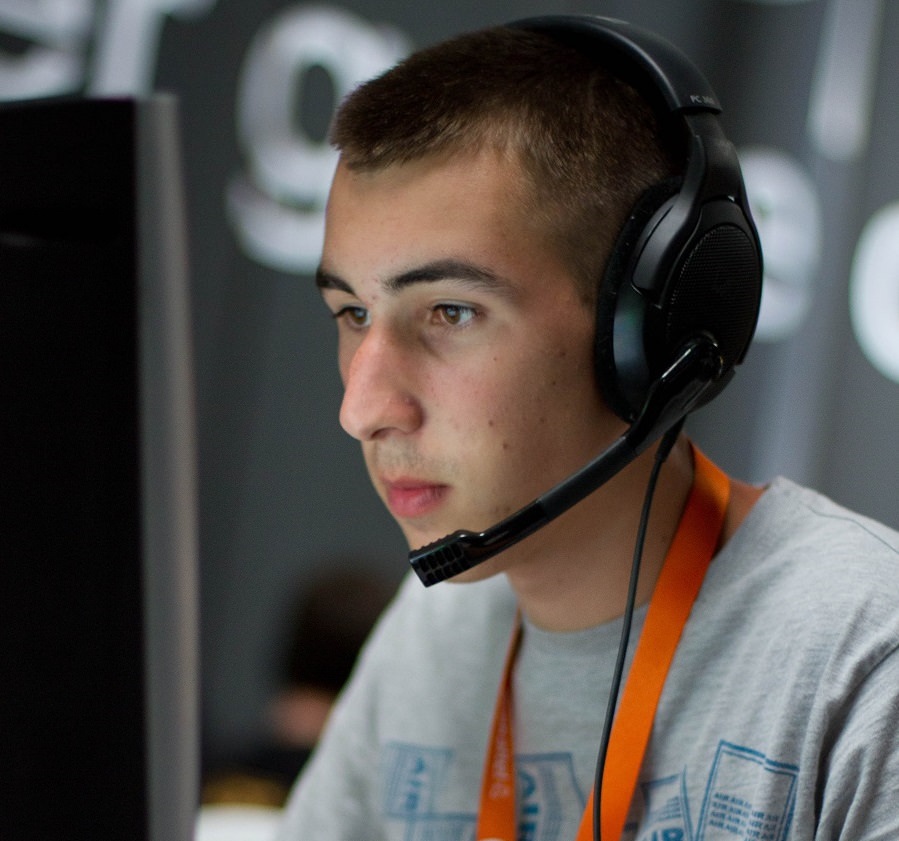 Hiko had already proven to be a LAN fighter 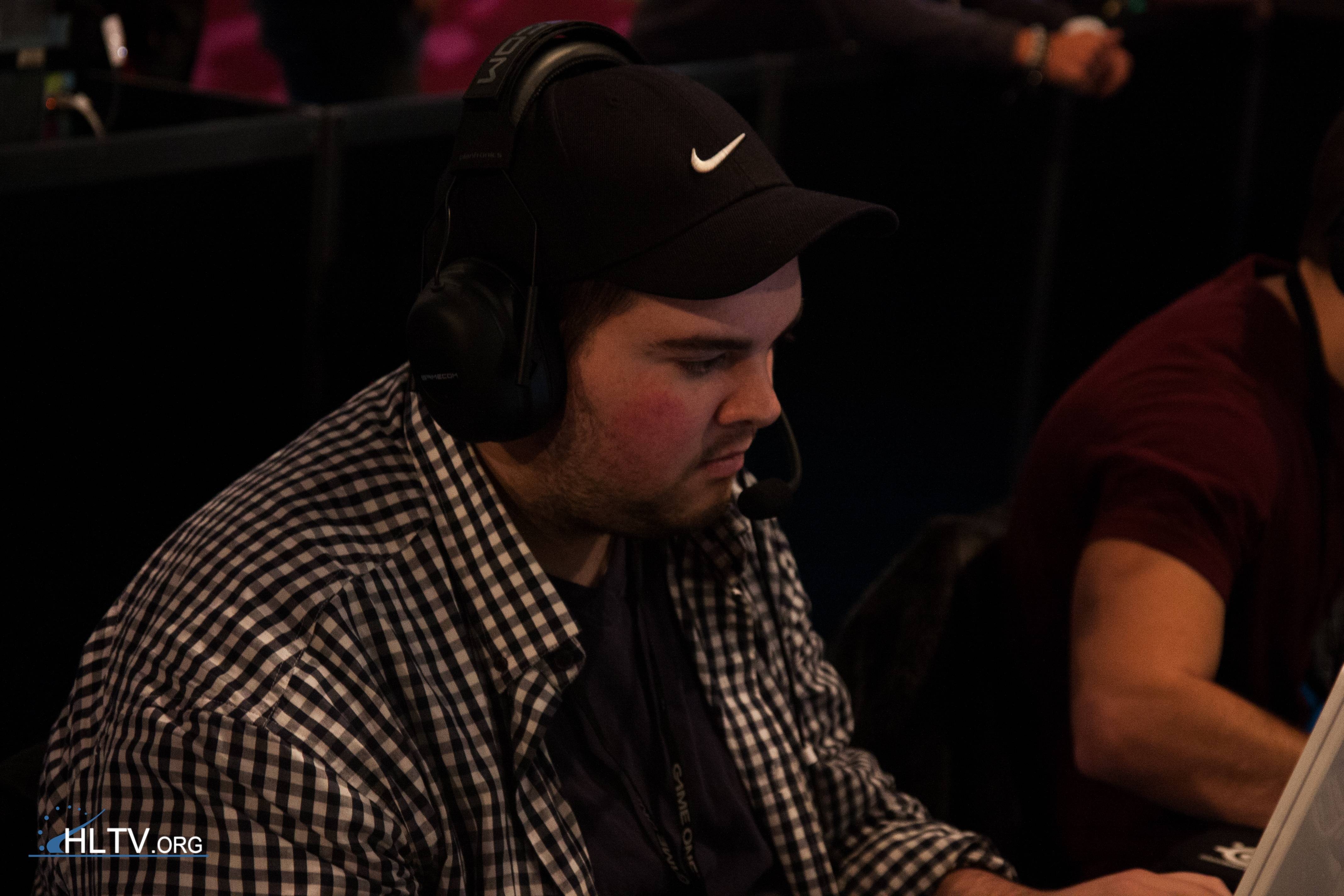