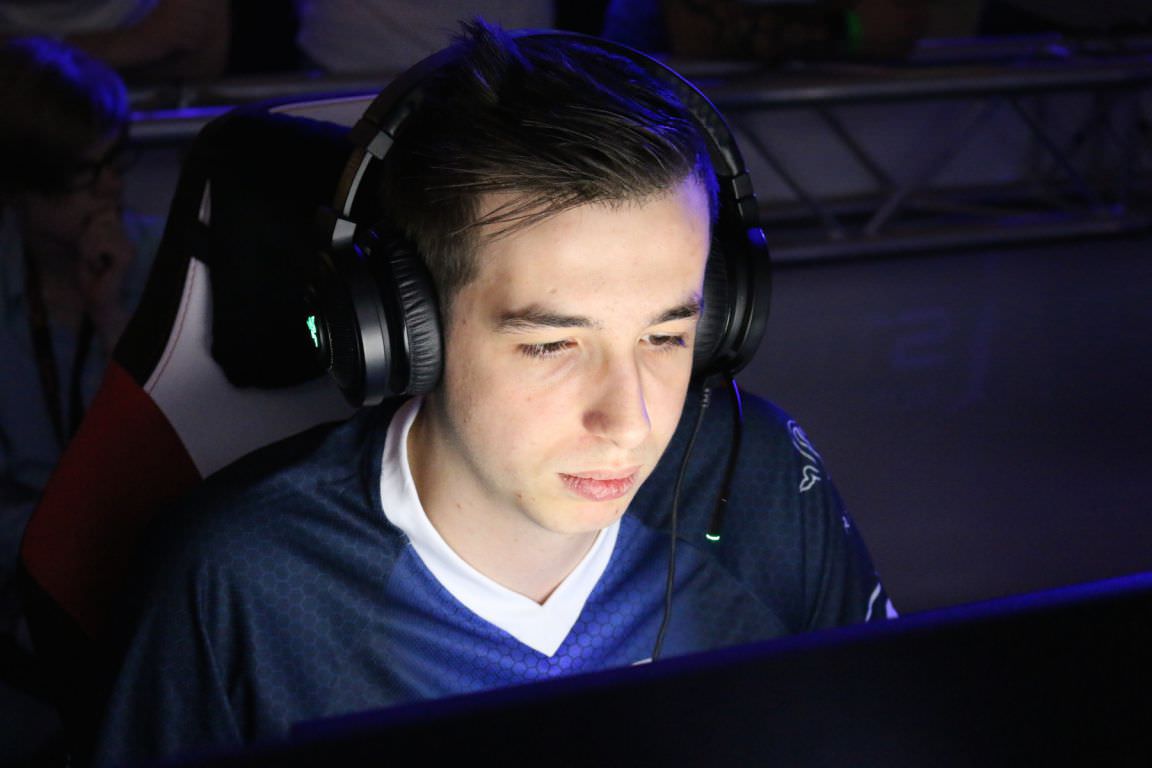 This French player knows how to shoot. Flick shots are his calling card. It's true that most professional players might envy 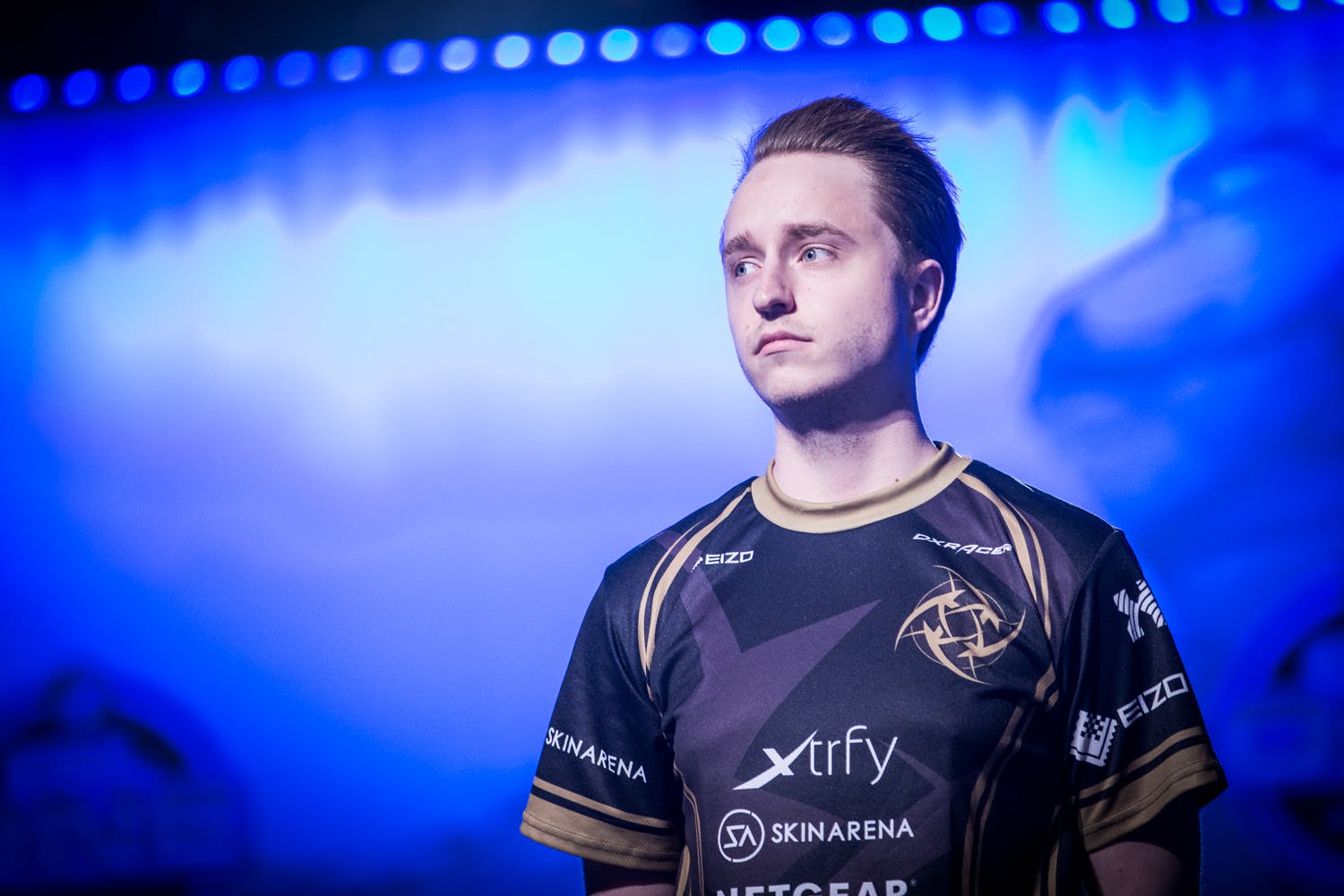 GeT_RiGhT is a legend of CS 1.6 and CS:GO. The super star doesn't stop and continues to please his fans with a high individual skill. Christopher's reaction shocked commentators and viewers in that round. 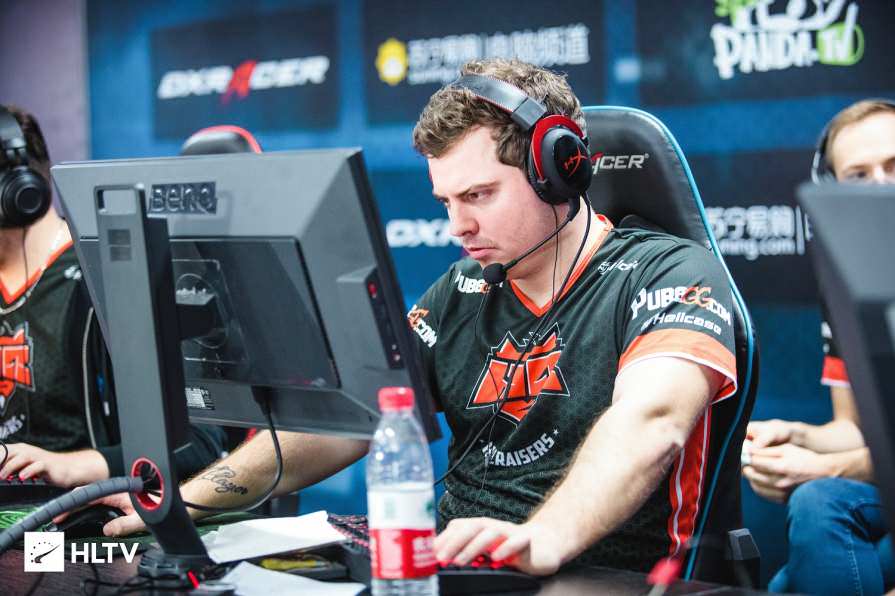 HellRaisers had no right for a mistake.

ANGE1, who's been in the VAC moment chronicles before, decided to use secret techniques of

KQLY in a one vs two situation. Kirill jumped, Kirill hit and brought 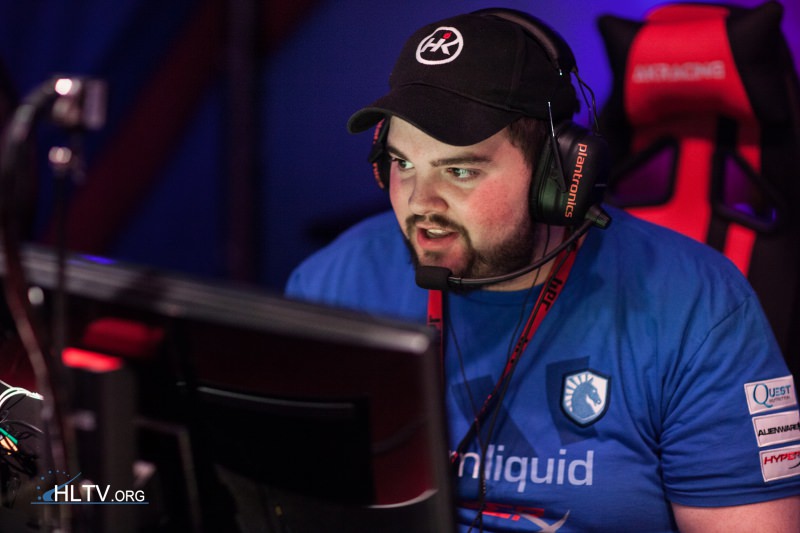 GeT_RiGhT was confident in his position and was ready to meet

Hiko, though the American had an unhuman reaction. What happened in this round forever went down in history of competitive CS:GO. 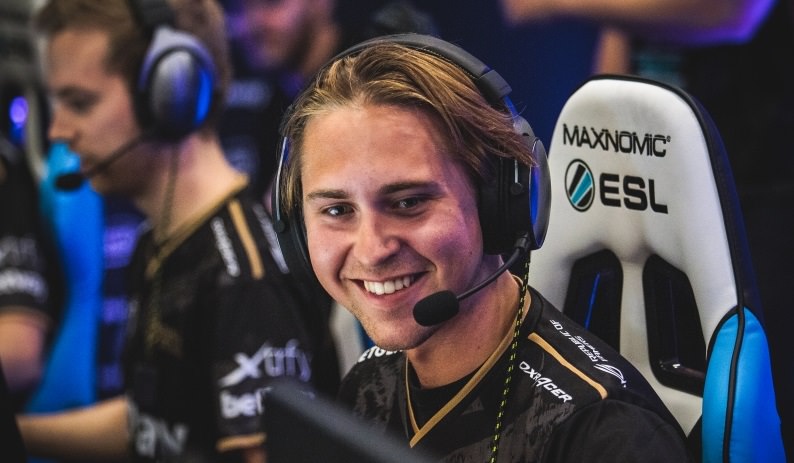 Having left alone against two enemies and a ticking bomb, the young Swedish sniper didn't give up and got a unbelievable flick shot. This can throw anyone off his stride!