The Galil appeared in CS 1.6 and successfully passed to CS:G and then CS:GO. The Israeli rifle available only for the attacking side is the cheapest representative of the assault rifle class. Despite that, the Galil is an unpopular weapon.

At StarLadder i-League StarSeries S4, the Israeli rifle was bought 16 and a half times less than the standard AK: 5059 buys against 308. This isn't a tendency of one tournament, though. Statistics for the last three months prove that. We've compared a number of buys of the AK, M4A4 and Galil by our team;

FaZe, that are taking first place in the hltv.org rankings; and the winner of the last major 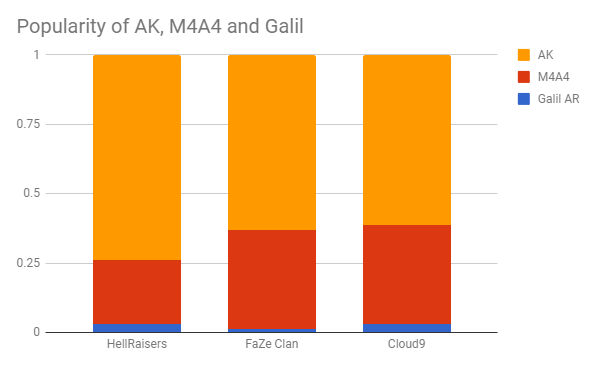 Even if we remove all the other weapons, the Galil would still not handle the competition. If we add all the weapons used in the game, then a number of kills won't pass even 1%. 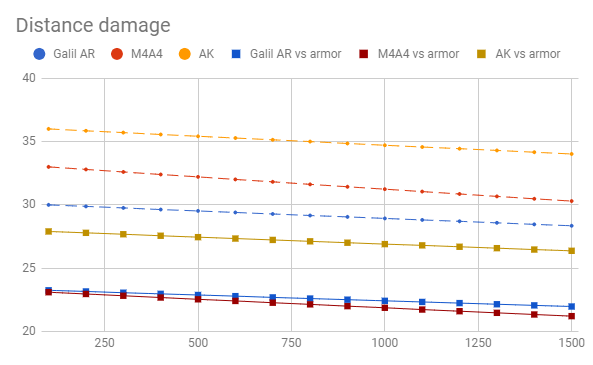 In order to figure out why the Galil is so rarely bought, we've asked our players a question "An AK + smoke or a Galil and a full set of grenades?".

"an AK + smoke because a smoke is more usefull in a lot of situations. I'll buy a Galil and a full set of grenades, if we have a special tactic where I need to smoke and flash for teammates, but otherwise, an AK + smoke is the best for this kind of thing, because you can always ask your teammates to flash for you, and you can use your smoke".

"It depends on the round. If we would do a fast round that requires no nades from me, then an AK, if we'd do a slower round with execution or slowly taking map control then a Galil with nades"

It's worth mentioning the economic aspect: in the worst-case scenario, when one has 0 kills in the 3rd round, the player would still have at least $4300 for the first buy. This sum is enough for an AK47, kevlar, helmet, flash and a smoke. This is enough for simple rounds and, as a result, the Galil's price is by no means a big advantage. 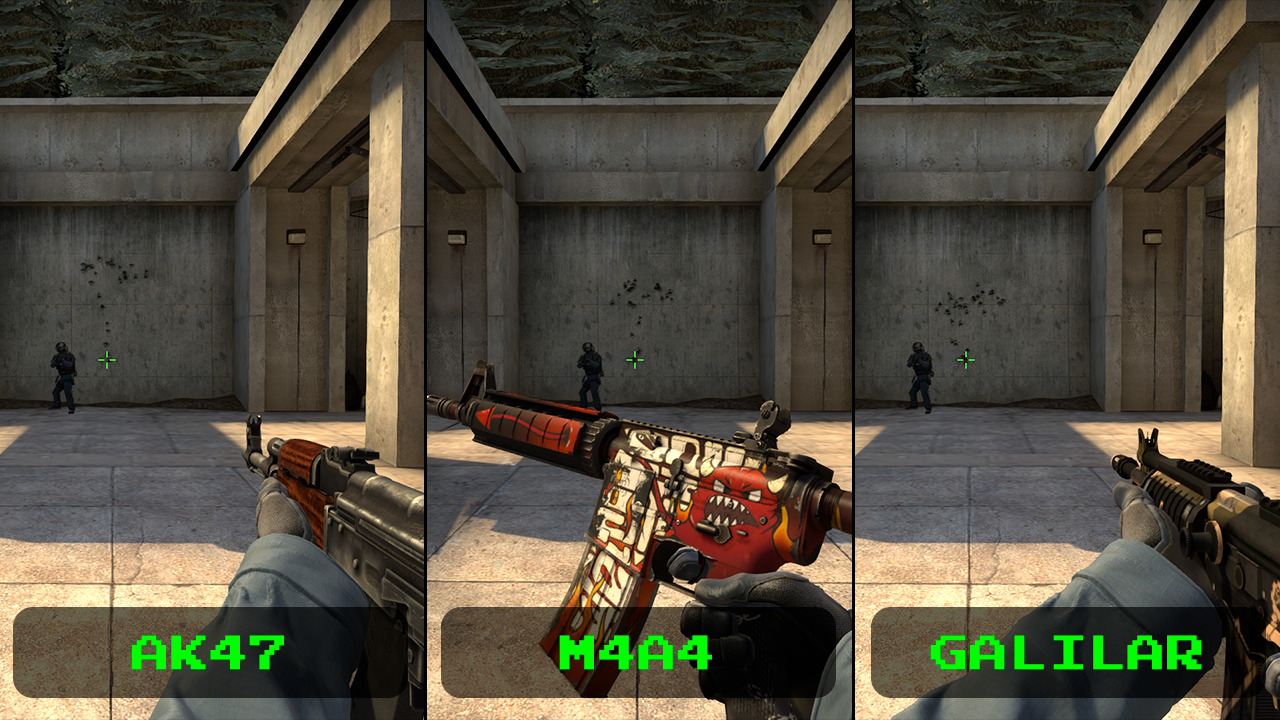 A Matter of Price

The Galil doesn't help in force-buy rounds either. When there are issues with the economy, and players have about $2200, buying a Galil means that one player will have no armor or grenades. There are two competitors in such situations such as the CZ75-Auto and Deagle. Both pistols are much cheaper than the Galil, four times and three times, respectively. Indeed, the Deagle kills with a headshot, while the CZ75-Auto deals more damage to enemies with no armor. The low price and the pistol's features combined are more important than a possible advantage of the Galil.

The Galil is rarely bought not because it's a bad weapon, but because this rifle has no in-game role. It's too expensive for force-buy rounds and isn't efficient enough against opponents with a full buy. The Galil can be used by supporting roles, but usually management of economy allows getting an AK and a necessary set of grenades.