Fantastic five: The coolest no scope shots in CS:GO 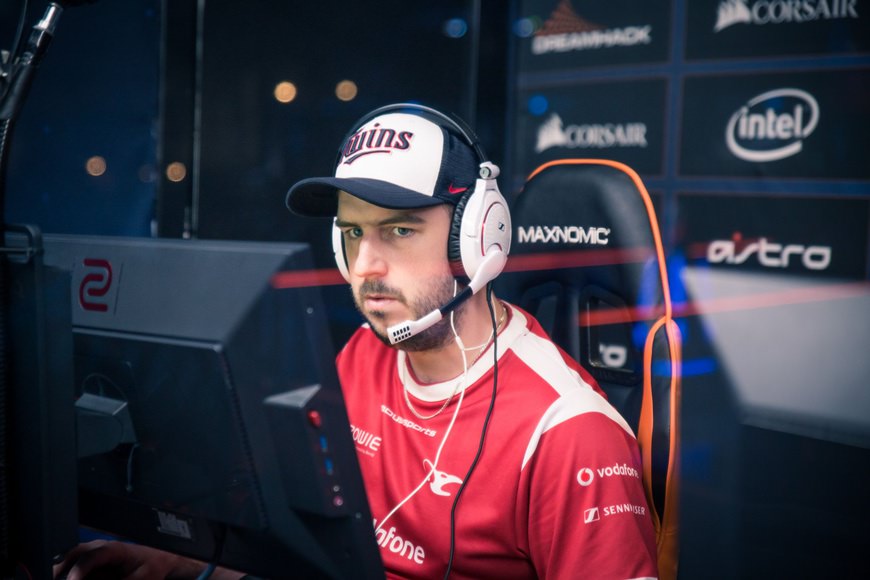 Sniper qualities of this Czech player often give a crucial advantage to his team. His excellent game sense doesn't let his enemies go.

oskar knows how to AWP, which he proves with numerous highlights. Here's one of them below.

FalleN is a person who isn't used to give up. When left alone in helpless situations, he gets the best of it. The Brazilian player didn't take the round, yes, yet this beautiful clip will be remembered by fans of esports for a long time. 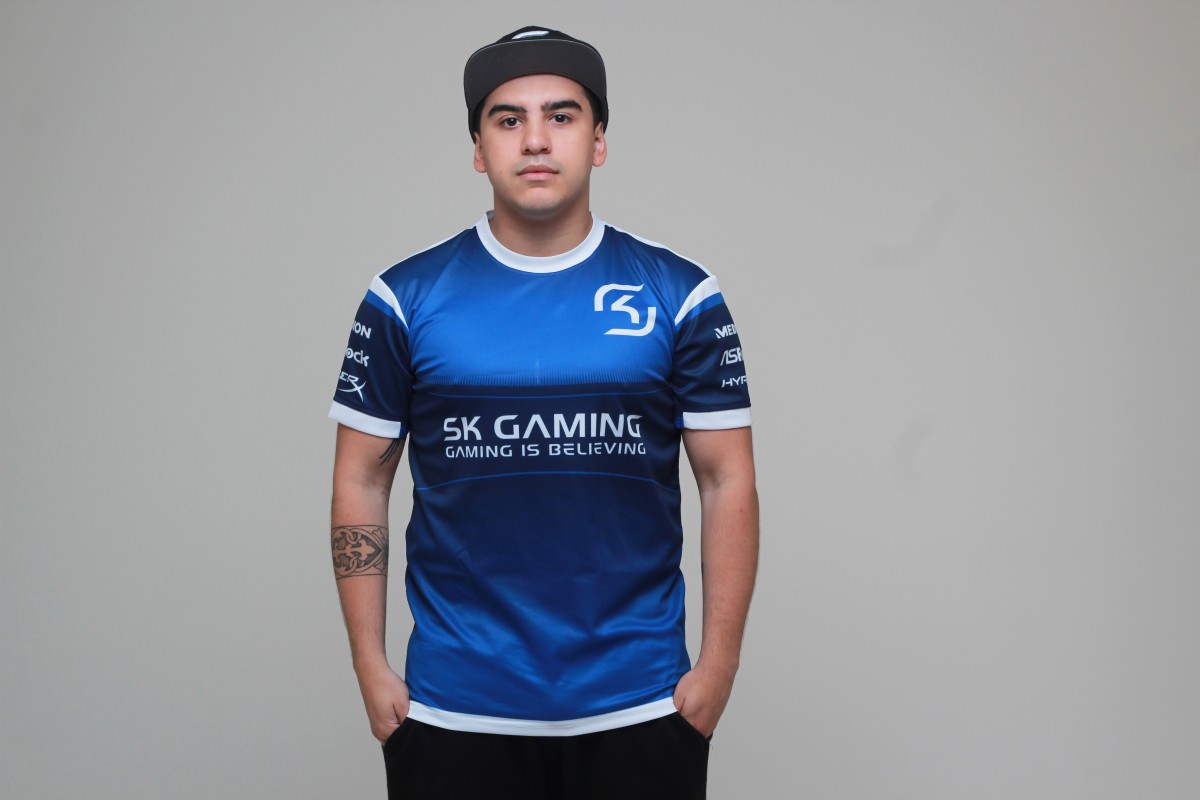 The semi-final was tough for the Brazilians from

Team Liquid got a match point at a 15:9 score. It seemed as though the Americans could already celebrate a victory,
though

coldzera had another plan for that.
It might be the very moment from which

Team Liquid has still not recovered from. Anyway, the map ended with a 19:15 score in favor of 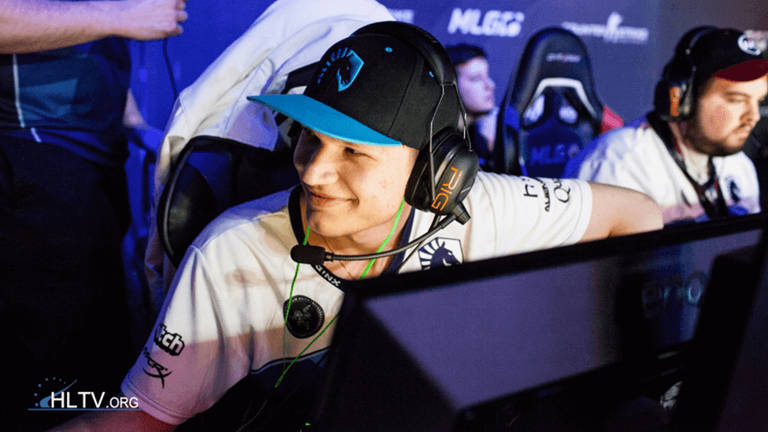 You do remember this moment of course. Legends aren't born, they are made. The emotional charge

s1mple gave his team in that round didn't leave

Fnatic a chance.
Fans of

Team Liquid were full of the joys of spring. 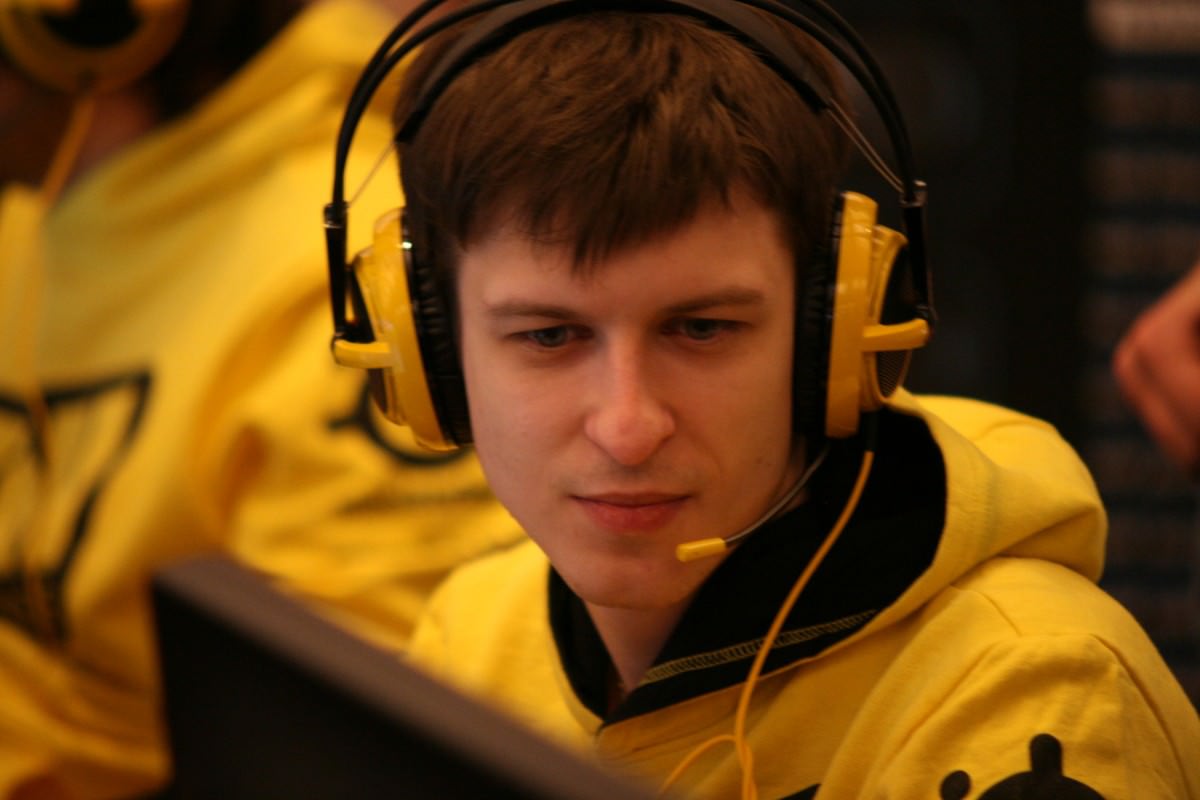 The legendary Ukrainian player knew how to lead his team to a victory. Sergey Ischuk has been through many things with

Natus Vincere. His in-game leader qualities were as good as his shooting. Although he didn't make it in The Guinness Book of Records, he might be one holding a record for the longest no scope shot ever made in esports CS:GO.