Fantastic five: Masters of the Knife

Before talking about our five, we'll show you probably the most epic knife kill in history. Juggling with pistols, bluffing with a bomb and a run that ended it all unexpectedly. It's worth seeing. 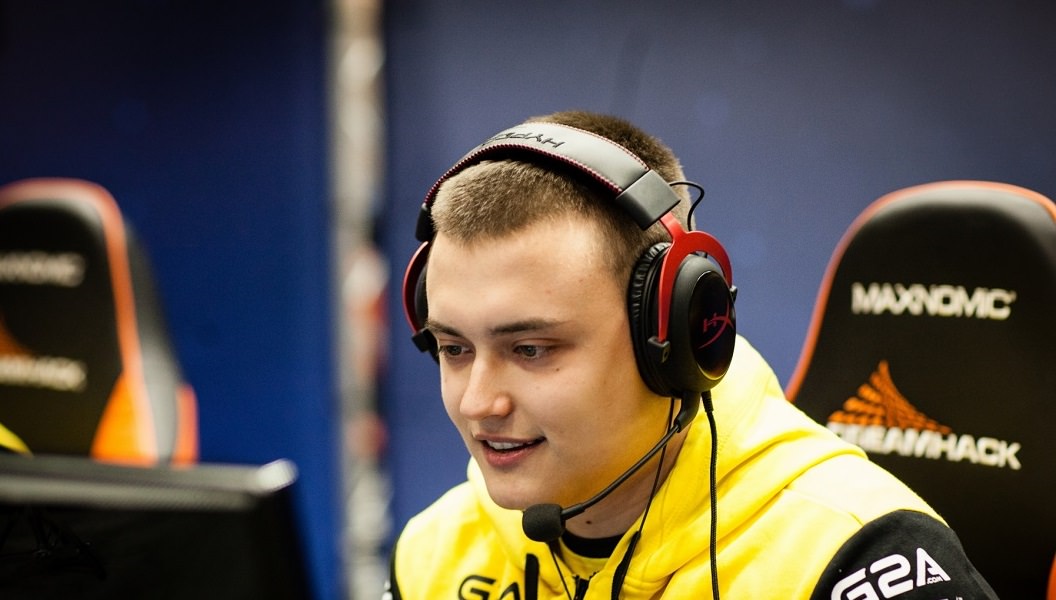 2017 was tough for Denis Kostin. He's shown lots of excellent highlights during his CS:GO career, and now has all doors open to him. As a true professional, he doesn't mind having fun, too. Ambushing an enemy and showing the advantage of killing with a knife? That's easy for 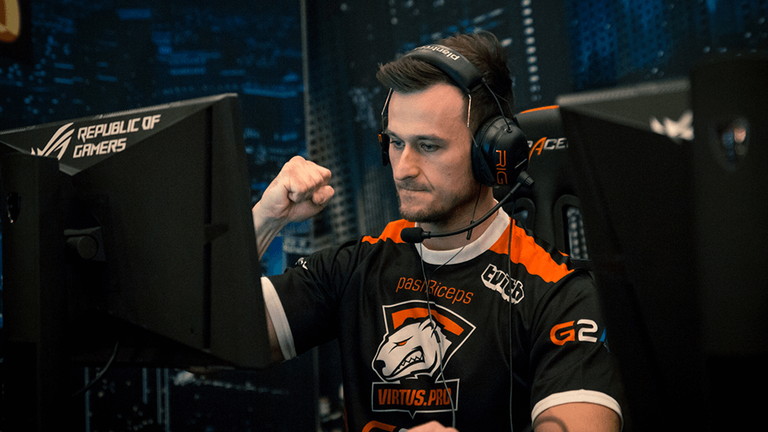 Jarosław Jarząbkowski knows how to please his fans. A legendary player often takes down his opponents with a knife. Yes, sometimes such attempts ends in a failure, but the Polish legend doesn't get upset and continues his esports path with a real army of fans from all over the world! 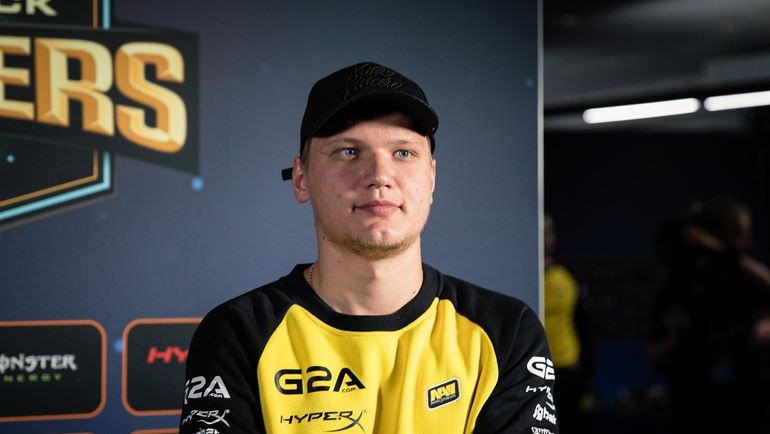 Oleksandr Kostyliev is young and emotional.

s1mple knows how to be a step ahead and often leaves the enemies no chances.

s1mple likes aesthetic and doesn't miss a chance to use a knife and get a beatiful kill. We approve that and look forward to new highlights! 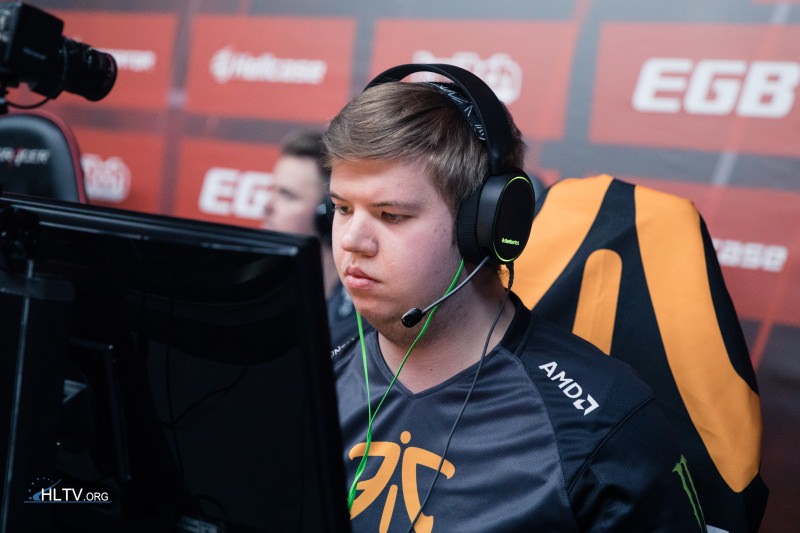 Jesper Wecksell can surprise both the enemies and fans. His actions are sometimes impossible to predict. Of course, such a play annoys the rival and doesn't allow taking a break even for a second. Have you dropped guard?

Virtus.pro back ​in 2014. His youth (Janusz is only 24 years old), incredible talent, charisma and bold playstyle made

Snax knows what viewers want and pulls out a knife more often than any other opponent!

Read other episodes of "Fantastic Five" (the pictures are clickable):