Fantastic five: Players with the best rating in 2017

7 December 2017
We've examined the HLTV.org statistics and defined the best entry fraggers. The article is based on results from the biggest tournaments of 2017..
5. 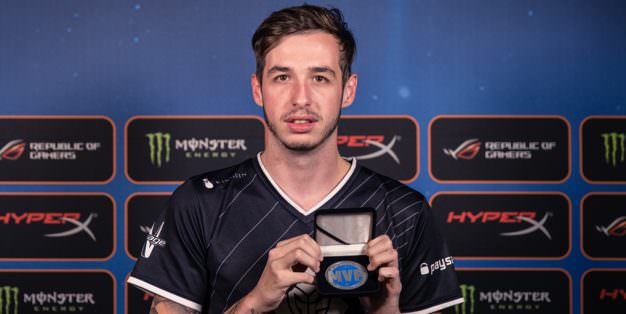 KennyS has shown excellent performance this year! The MVP titles at several tournaments, hundreds of highlights, growth of

G2's teamplay. Kenny is going forward and the enemies see that. One of the most talented sniper in history of CS:GO is only 22 years old, and all doors are open to him. Kenny learns to control his aggressive gamestyle and focus more on the team, and he does that well! 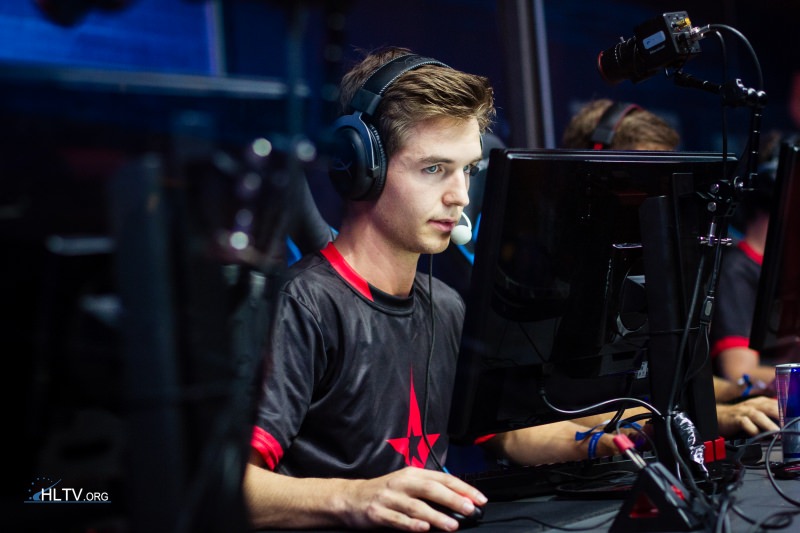 Nicolai has done a great job this year. Despite health issues, due to which the player has had to take a break until the end of the year, the young Dane isn't losing momentum and is becoming even more dangerous for the opponents. The Danish player stands by his personal style, and that brings success:

device is in the top 5 best players in the world by several indicators, including his individual rating. 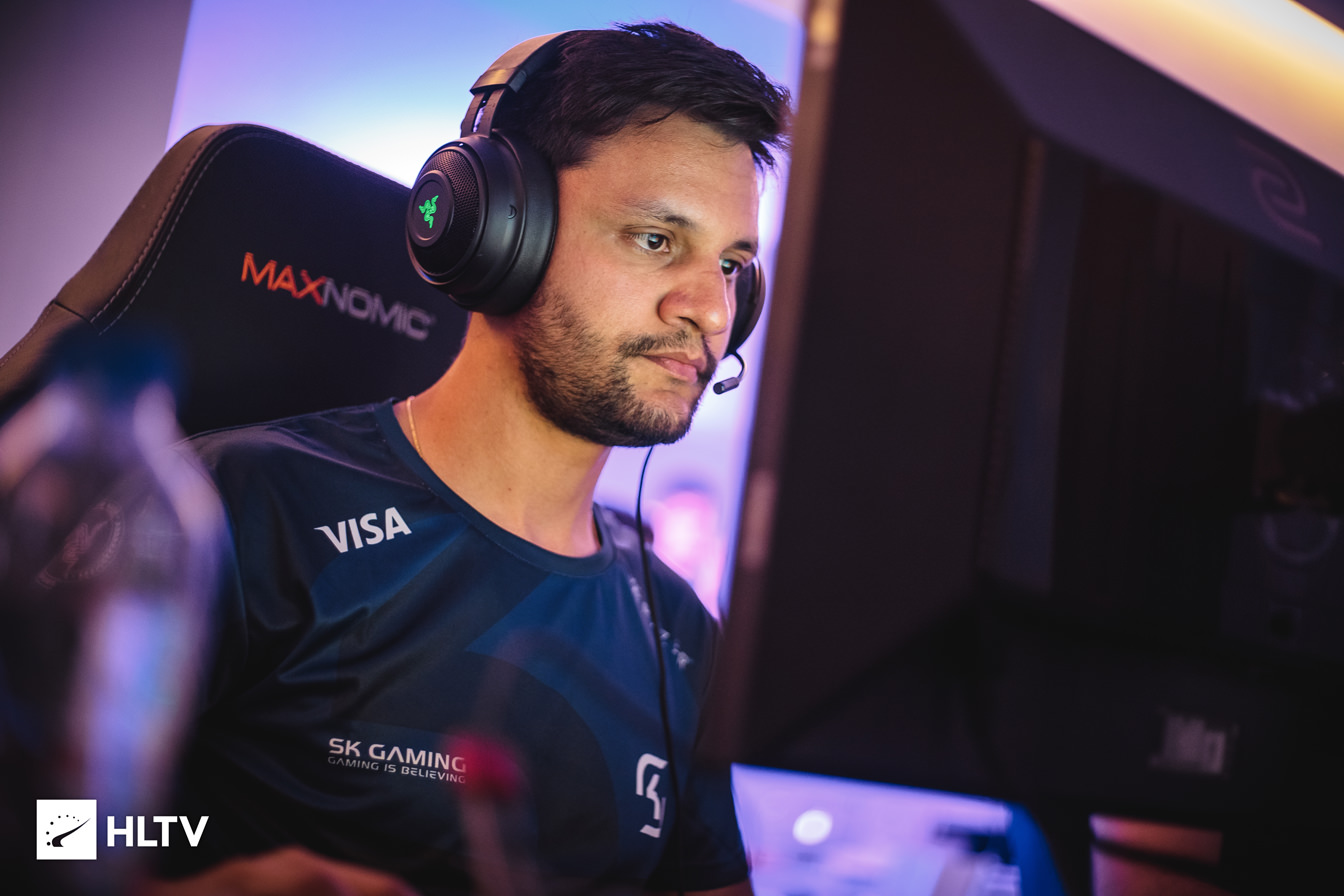 Fernando is the main entry fragger of

SK Gaming. He's incredibly good at this and is the leader by a number of entry frags at large-scale tournaments in 2017. The path to the success of the Brazilian player wasn't simple, but he managed to make a statement to the whole esports world. Together with his team, he's achieved the highest results and is one of the best players in esports CS:GO. 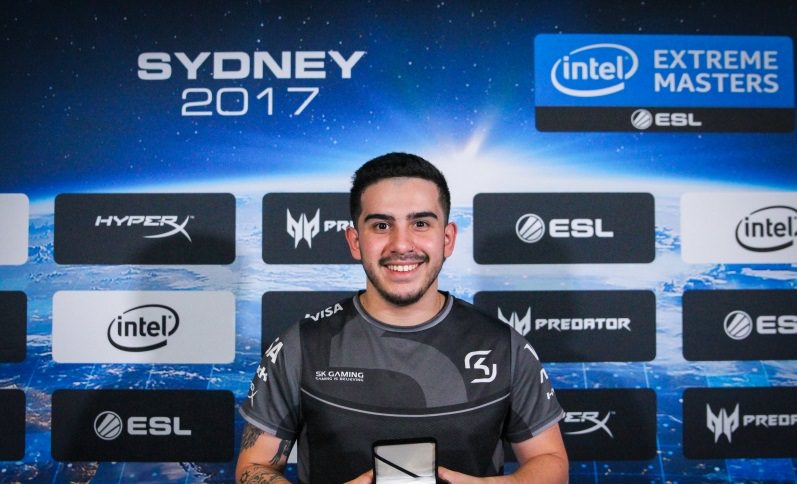 Hardly any professional player can boast of a personal graffiti.

Marcelo can and due to showing such powerful results, his army of fans has been growing immeasurably fast. Aggressively and effectively are the perfect words to describe his Brazilian nature. Marcelo knows how to show something off the charts. It seems that the title of the best player of 2016 is only a beginning. 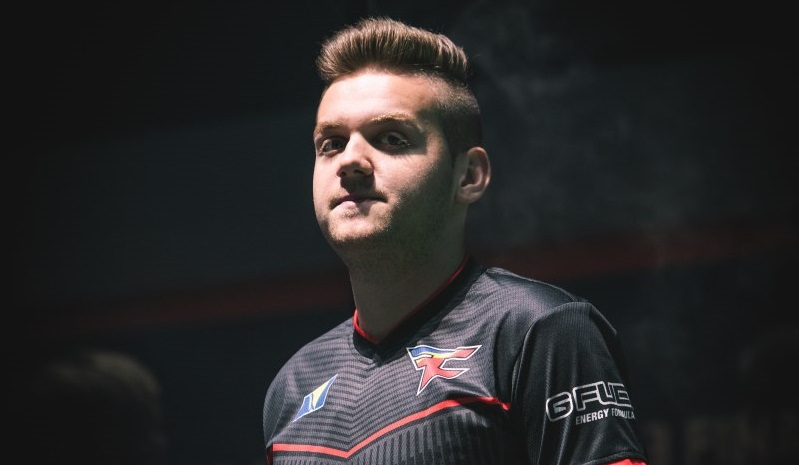 The Bosnian star shines brightly in the esports sky. In his 20 years, he is an experienced and reliable player who's set himself such a bar that it can be pretty difficult to live up to, though not for Nikola. His strength grows by the day and it doesn't get easier for his enemies. Together with

FaZe Clan he's surrounded by ones of the most star players in the world. He's confidently leading them forward and shows high individual results himself, as well.

Read other episodes of "Fantastic five"
(the pictures are clickable):