We've examined the HLTV.org stats and defined the best clutch masters. The article is based on results from the biggest tournaments of 2017.

Gabriel started his career in 2005. In 2010, he took the second place in the rating of the best players in the world according to HLTV.org. FalleN regularly would become the best player of Brazil.

After switching to CS:GO, FalleN continued moving towards his goal, to be the best, and he made it. Two championships at major tournaments made him a legend. Enemies should be worried when they need to face Gabriel. 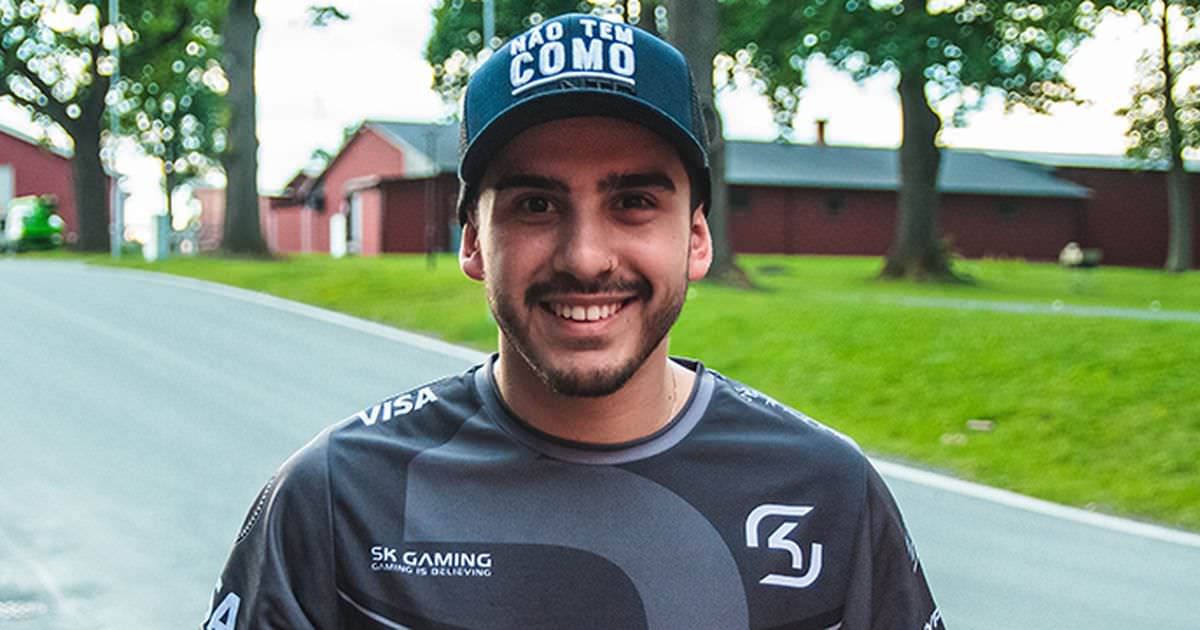 Oh yeah, this player is known by every fan of esports CS:GO for his unreal skill and his difficult path towards the goal. He was the best player of 2016 but didn't stop. coldzera keeps going forward and knows what he wants. The strongest ones fear this player and that's a fact. 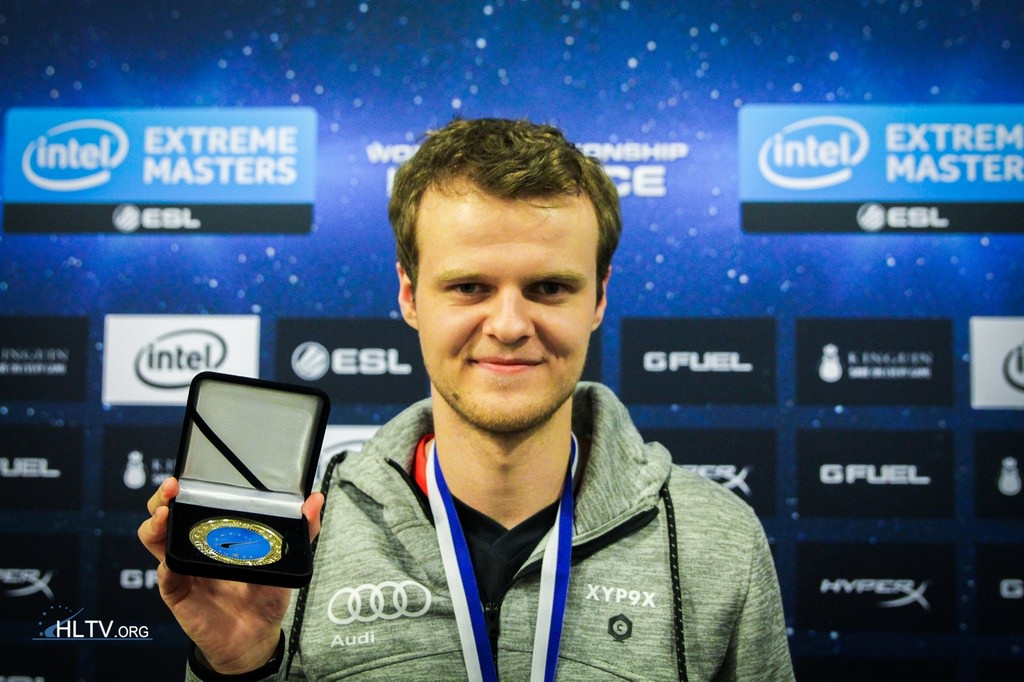 In his 22, Andreas plays for one of the strongest teams in the world. Just look at his stats! This is a true clutch monster. 81% of clutches won in 2017. He took 13 clutch rounds only at IEM Katowice 2017 and became the MVP of the tournament. It's hard indeed to keep such numbers, though Xyp9x manages to do so well! 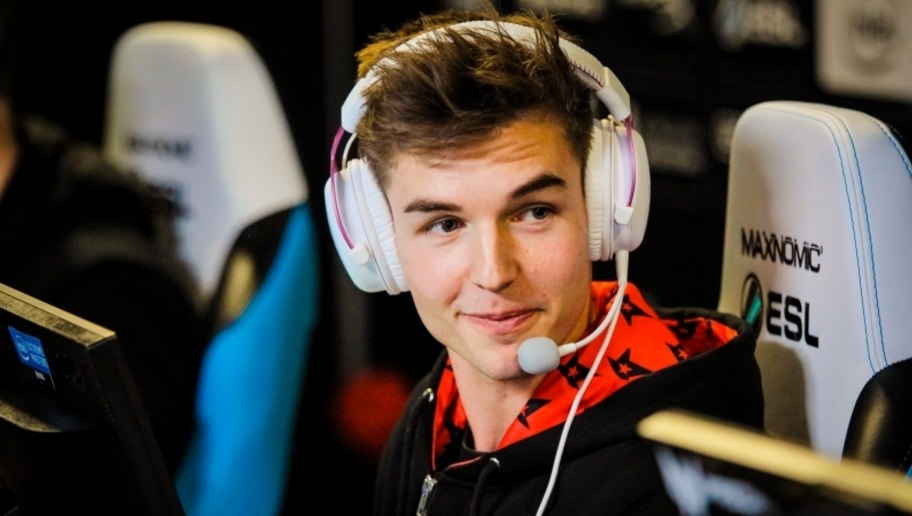 The AWP of this Danish guy is a dangerous weapon. Enemies respect the young device's strength and cannot lose guard even in what seems to be won situations. Ambitions aren't something Nicolai lack, and he has what it takes to succeed. 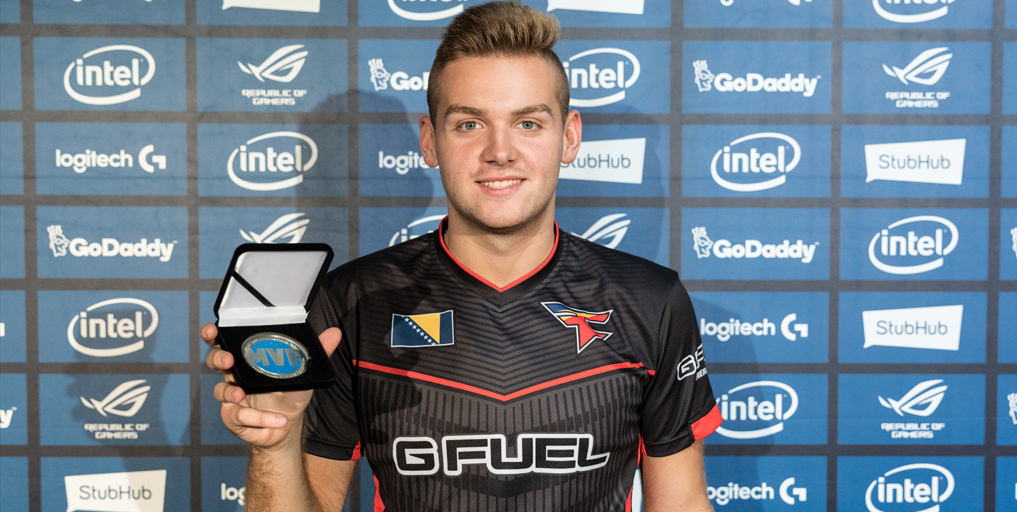 Nikola Kovač is one of the most well-known players in esports CS:GO. It's unbelievably interesting to look at his talent grow. The legendary Bosniac spreads fear among his opponents and every time shows excellent results. Yes, he won only 50% of 1×1 clutches in 2017, but the total number let NiKo make it into our top 5 of 11 months of 2017. Nevertheless, during the time Nikola spent on the pro scene, his statistics are more then just impressive!