In order to find the strongest, we've analyzed statistics of in-game leaders from the top 30 teams according to HLTV.org in the last 3 months. Here are the results.

In his 26, Gabriel is one of the most well-known CS:GO players. Having started his career in 2005, he would improve his play and get stronger every day and in 2010 he took the second place in the best players in the world rating by HLTV.org. Gabriel would regularly become the best player in Brazil.

After switching to CS:GO, FalleN continued going to his goal, to be the best. A few years of looking for himself and his team passed and it was 2016 which brought him two victories at the major tournaments and made Gabriel a legend, an icon and role model. Leading the teammates doesn't make Gabriel lose focus on the game and doesn't prevent the Brazilian from showing unbelievable individual results.

Tarik is quite young yet, he hasn't got as much experience as FalleN, but he's already playing for one of the best teams of America. During his career, Tarik has already played for such well-known tags as CLG, OpTic and, starting from August 2017, Cloud 9.
He took the 3rd-4th place at ELEAGUE CS:GO Premier 2017, won DreamHack Denver 2017, while playing for the С9 roster. His powerful shooting and excellent leading made Tarik one of the best in-game leaders in the world. 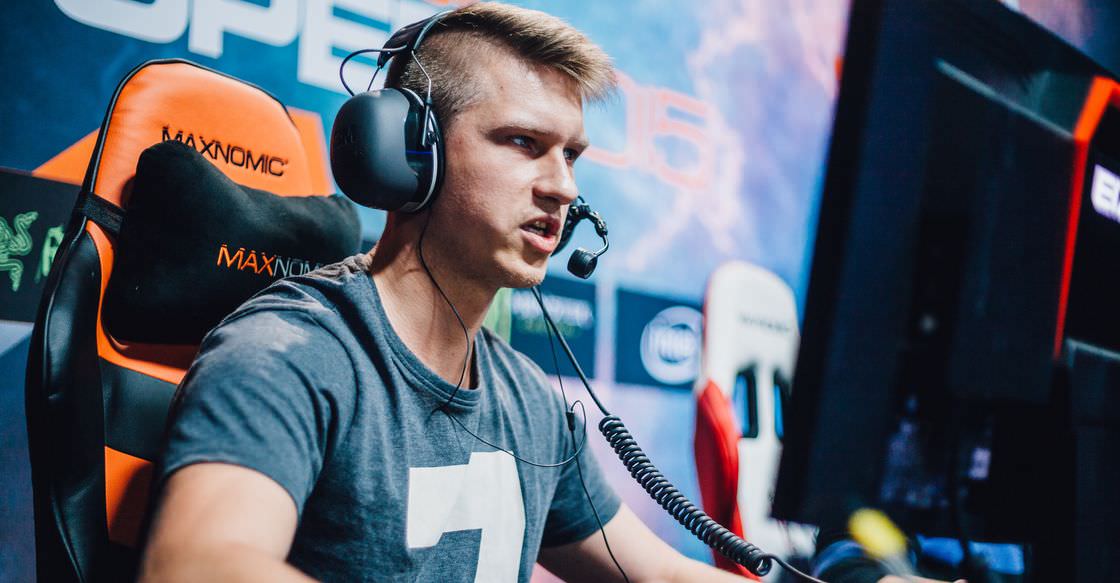 SZPERO hasn't achieved such popularity as the other players in our top, but it doesn't change the fact that his individual play is really good. The best result of the Polish player was the sensational second place at WESG 2016: Finals and the $400,000 prize fund. Together with Team Kinguin, he's moving to his goal, which is to take on Virtus.pro and become the best team in Poland. 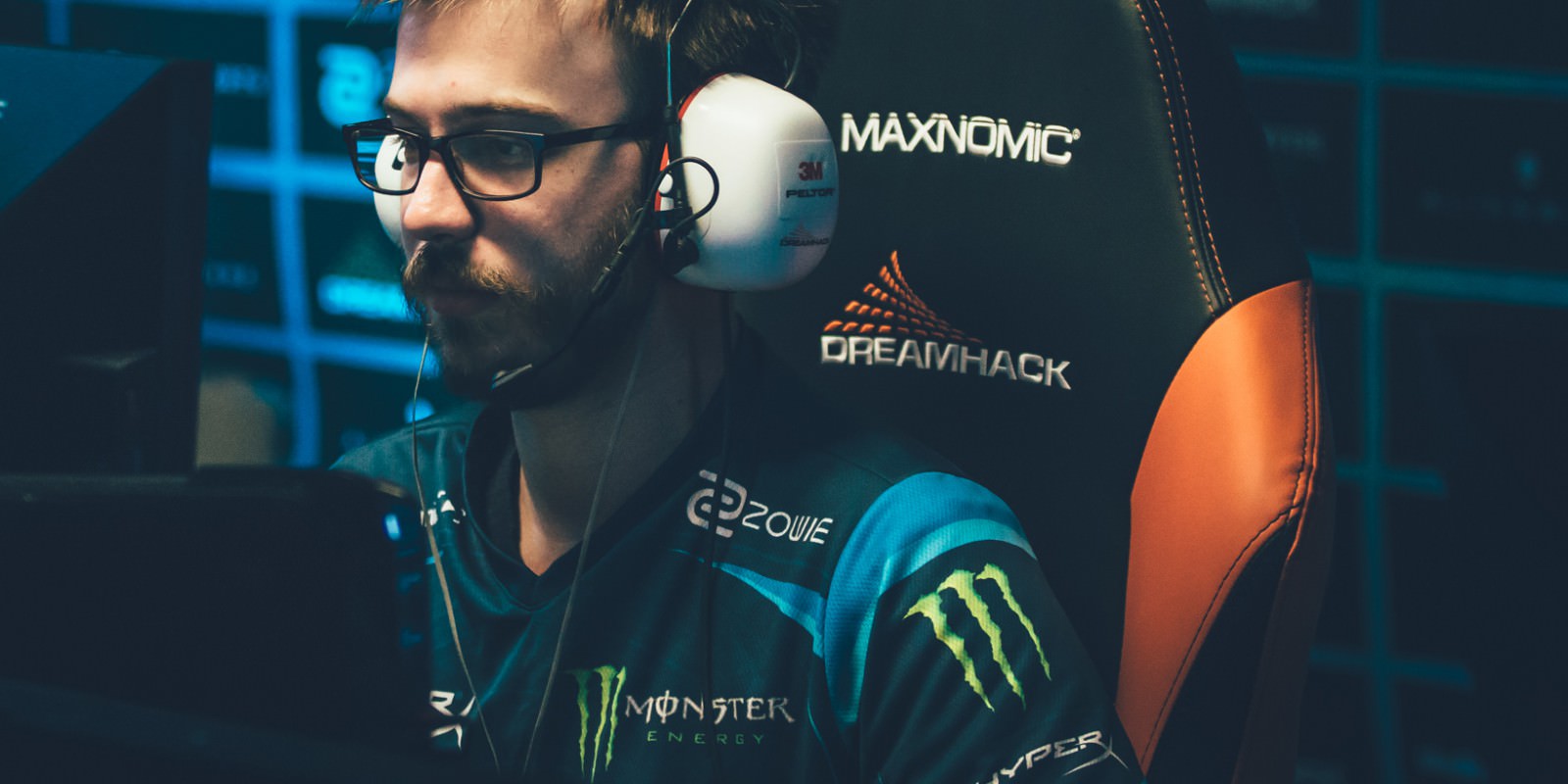 Happy  is one of the key figures of French esports CS:GO. He's been playing for EnVyUs for over two years now. This team has had the most well-known players of French and Belgium. The irreplaceable captain led his team to success at WESG 2016: Finals ($800,000) and victory at DreamHack Atlanta 2017. 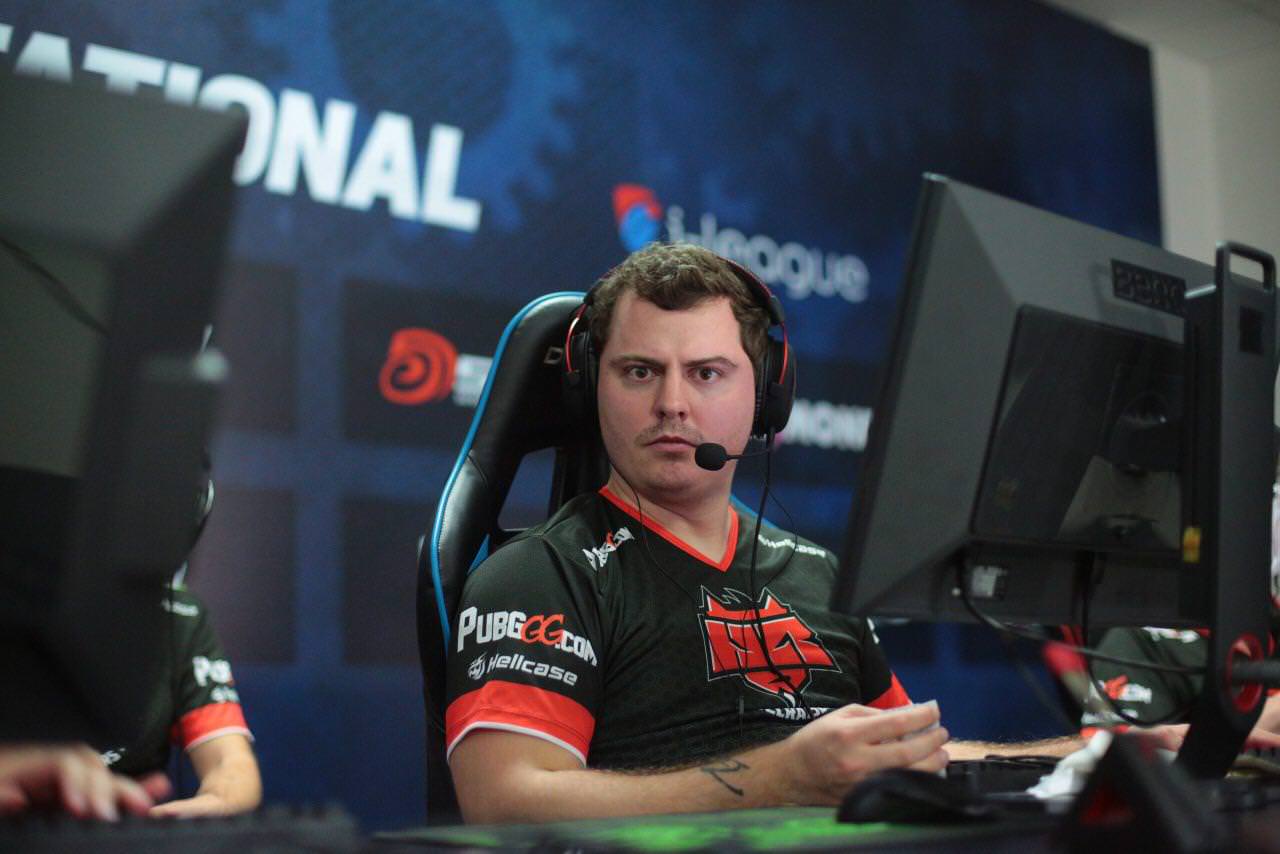 Kirill Karasiow is one of the brightest CIS players. His leadership qualities, talent to find young players, control of the situation are backed up by his excellent shooting and positioning on the map. Today, ANGE1 has the highest rating for an in-game captain in his region and he continues moving towards a title of the best in-game leader in the world.