Overpass has a well-known picture on the wall dedicated to

olofmeister who got burned there. However, the walls of this map have many other graffiti and signs. There's an interesting Easter egg on the T side spawn, the One-Up picture. This is a tribute to the same name team of the German graffiti artists. Taking into account the fact that the actions on Overpass are taking place in Germany, the graffiti is literally 100% authentic. 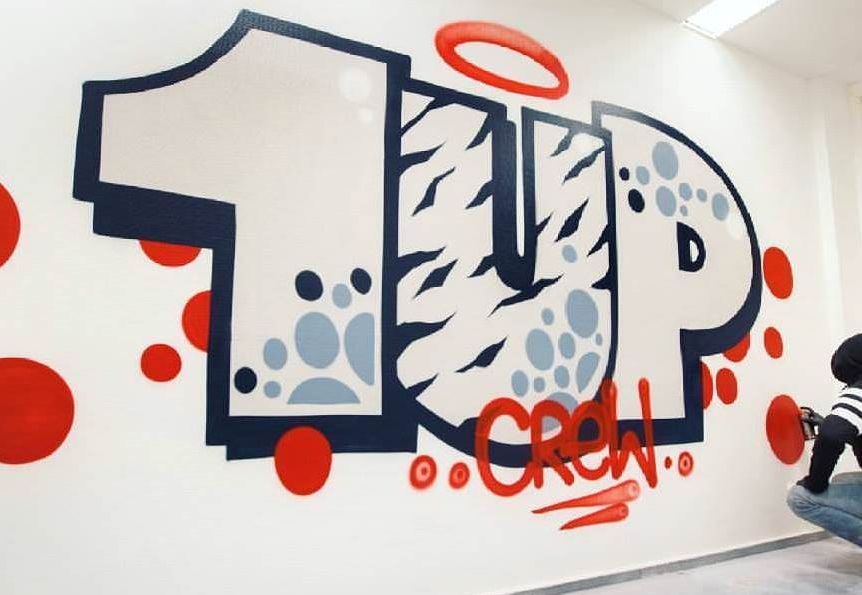 When the updated version of Train was released, players found lots of interesting bugs. The most interesting of them is the one with pigeons on Green. Under certain conditions, it was possible to run to a flock of birds and settle one of them. This bug was fixed fast, but in exchange the developers put there a small sign prohibiting stepping on birds. 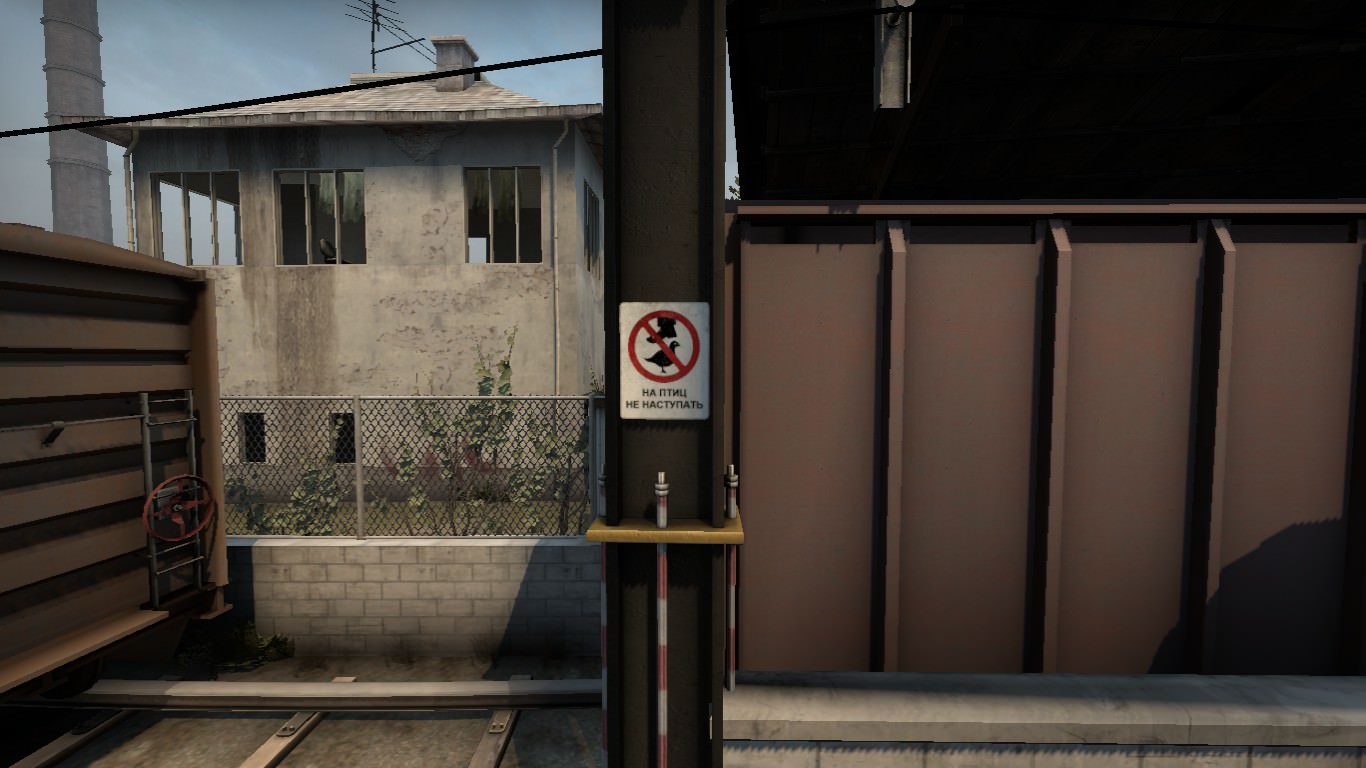 Train is one of the oldest competitive maps in the game and the initial approach to its design truly stood out. The map developers' names were perpetuated through the Pop Dog graffiti on the CS 1.6 version of the map, while in CS:GO, the entire place on the map kept this name. It's not all, though, in a small room, behind the bars, there's a small box with a picture identical to the 1.6 graffiti! The developers will be remembered for ages. 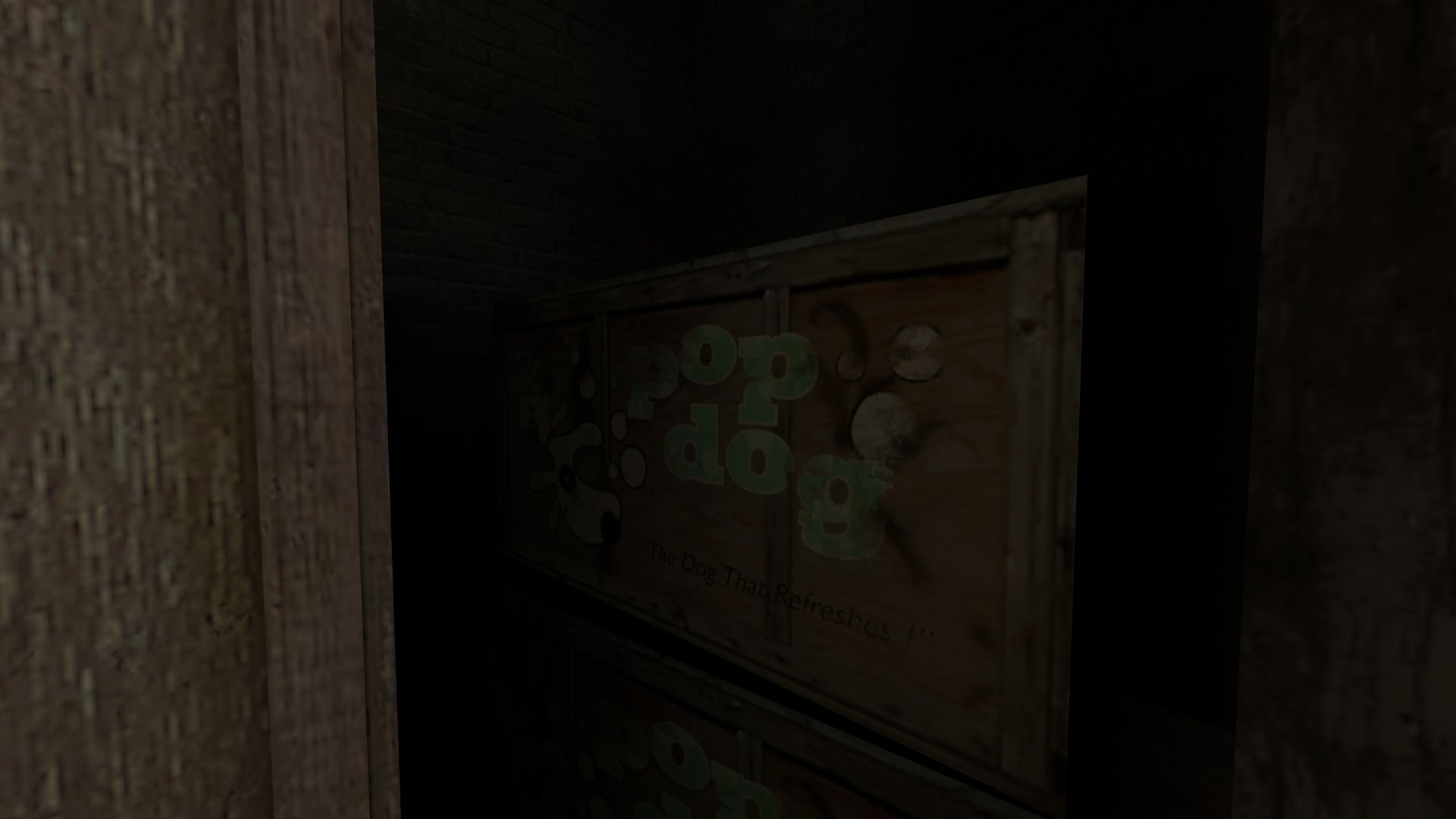 Sometimes such hidden surprises aren't left by the developers. The in-game item designes also like to present Ester eggs to the players. Thus, by rubbing the Welcome to the Clutch sticker you can get a sign saying Welcome to hell and a few skulls with it. The T-rekt sticker, after a few tries to scrape it, will leave the same name sign instead of the dinosaur's head, and the Queen of Pain sticker hides a quote of the Dota 2 hero behind it.

5. Numbers, there are numbers everywehre

7355608 are the figures you need to enter to plant and defuse the bomb in CS:GO. You can see them not only on a small screen of the bomb. For example, these very figures are also written on the defuse kits, hidden on some skins and are on some stickers. Even the combination itself can be an Ester egg. 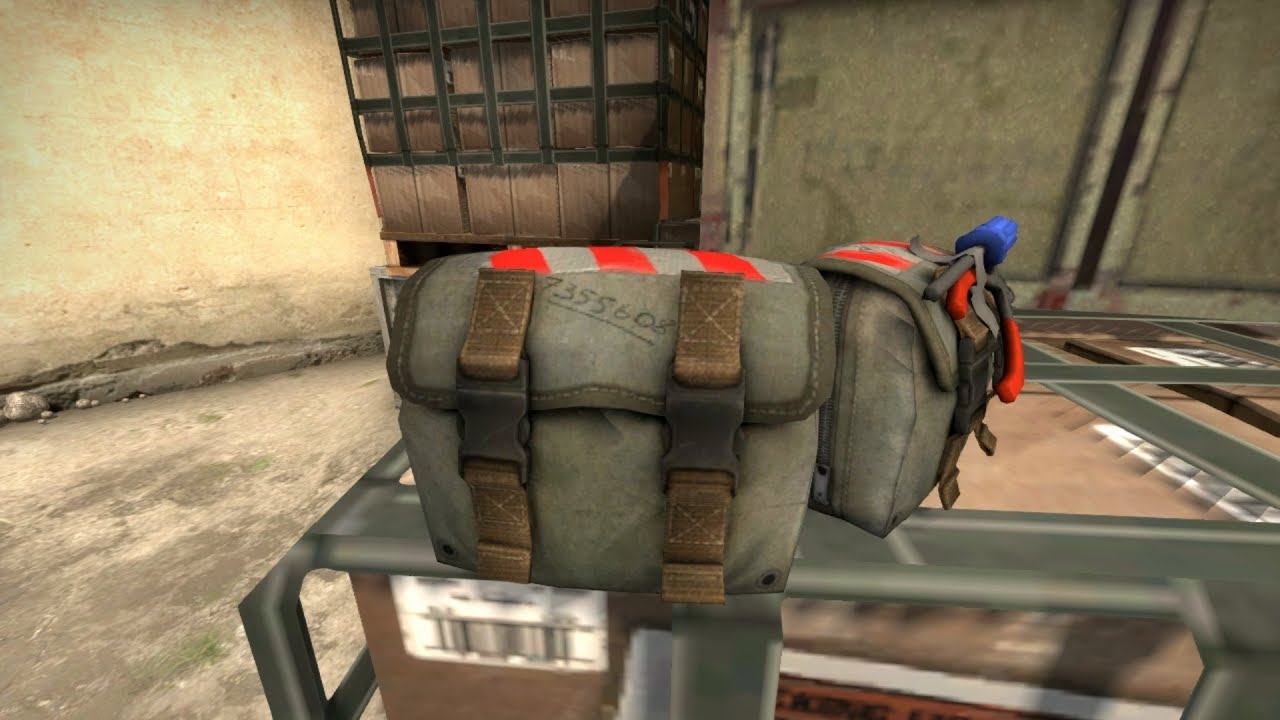 The thing is that by translating these numbers from 1337 speech, and by making some manipulations, you can get word combination Bob’s set. There's only an M missing to get Bomb’s set. Unfortunately, the CS developers have never confirmed or disproved this information.

Our Top 5 has come to an end, and if you've liked the article, we offer you to read about the most popular CS:GO weapons in real life. By the way, we talk about an interesting AWP record there, which was set in 2009 and lasted until 2017!