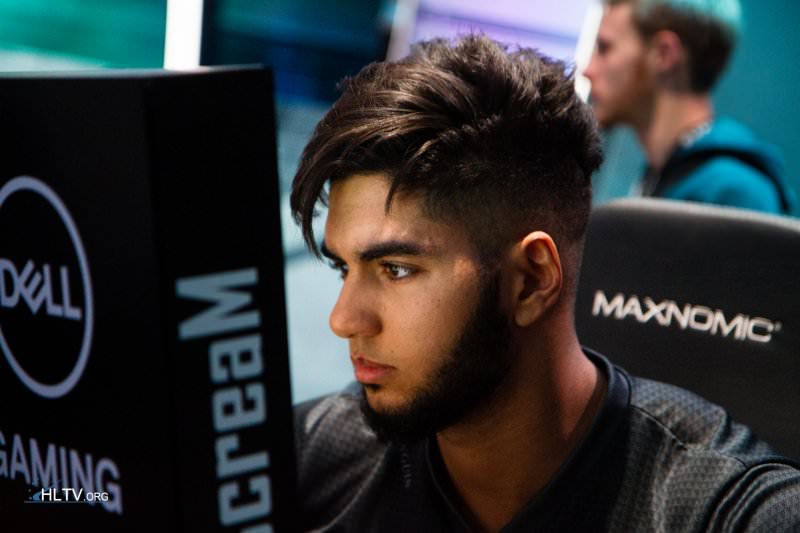 I guess this is pretty obvious for everyone who'll take the first place. The hltv.org statistics says that Adil has the best headshot rate in the last three months, which makes him the best aimer in CS:GO at the current moment. He's a true headshot machine, which the top teams sometimes aren't able to stop. He earned the one-tap machine status a long time ago and regularly confirms it. 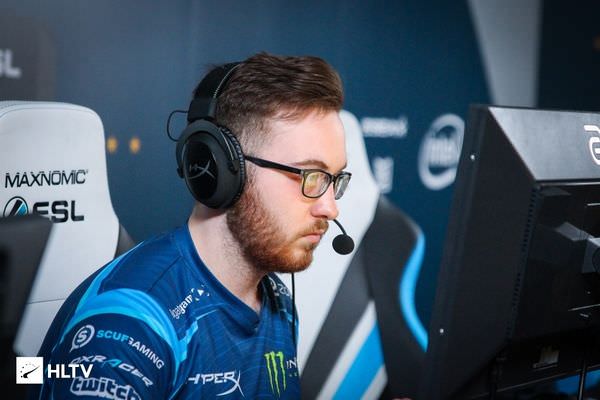 Another representative of team EnVyUs, who is rightly one of the best aimers in CS:GO. Alexandre always keeps up with ScreaM and a number of his highlights, as well as opponents killed with headshots, increases by the game. The French is gaining momentum and it's very interesting to watch him! 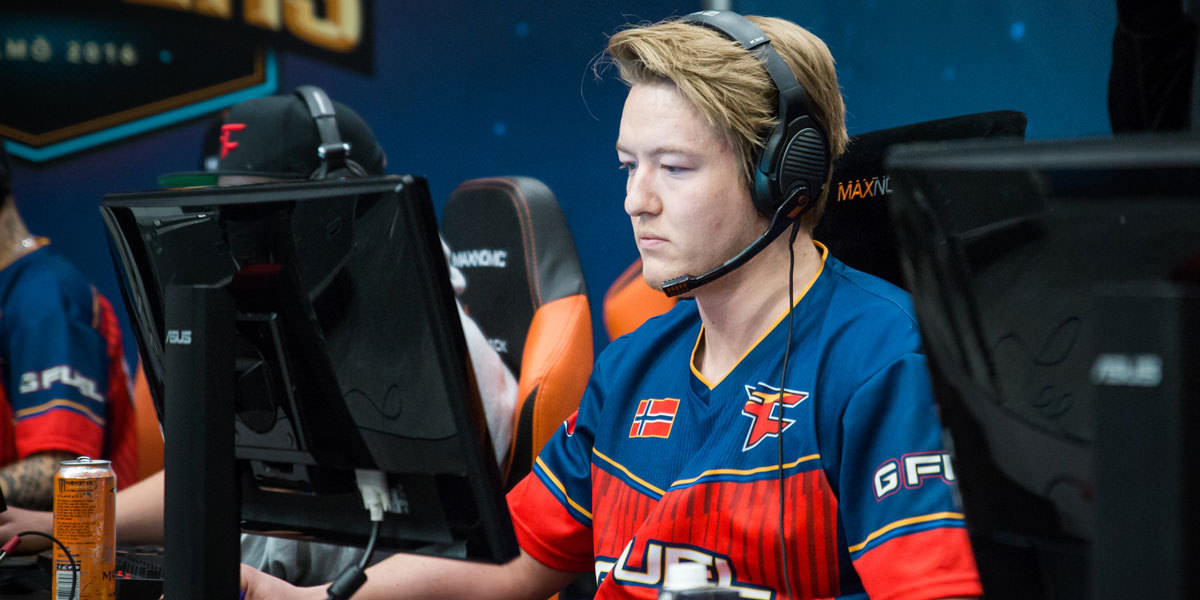 Håvard has proven to be a reliable and stable player. The accuracy of this guy is something the best players in the world are jealous of, and the ELEAGUE CS:GO Premier 2017 finals have finally shown that rain deserves not only the one-of-the-best-player-in-the-world title, but also the one-of-the-best-aimers-in-CS:GO one. 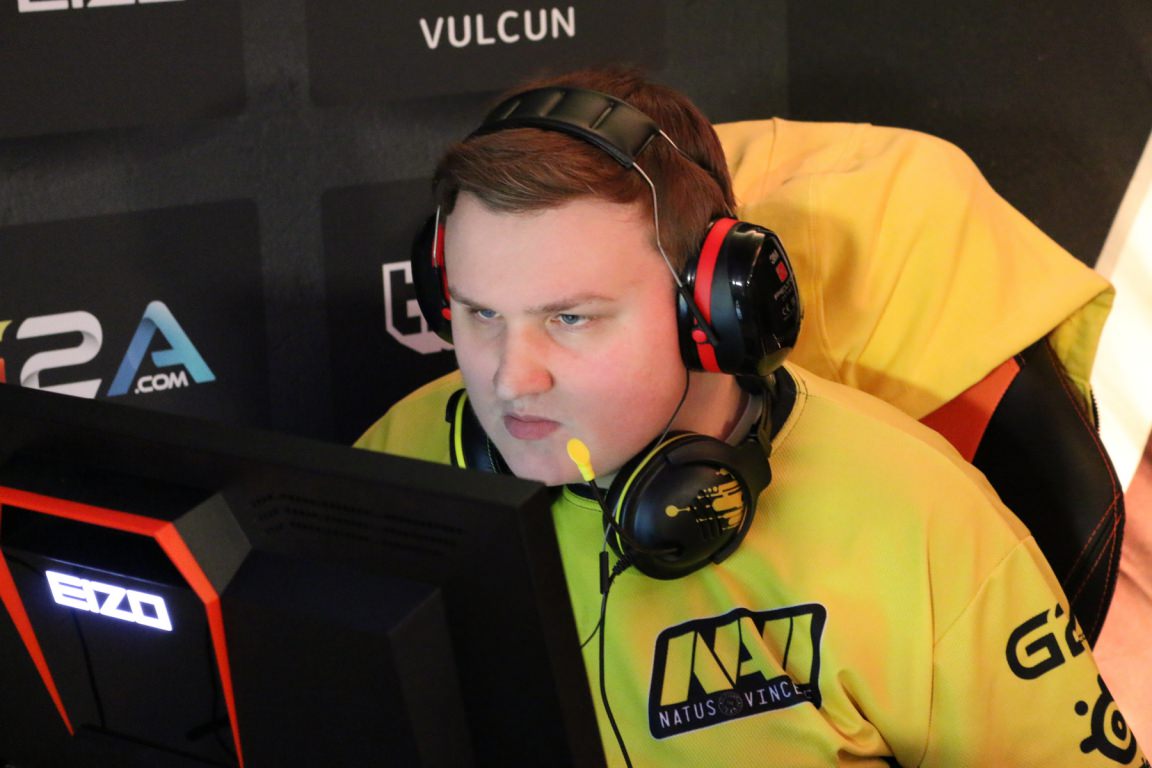 flamie's accuracy causes a lot of issues to the opponents. In his 20 years, Egor is considered to be one of the most promising and the most powerful representatives of his region. This talented player knows how to shoot and destroy his opponents for sure. 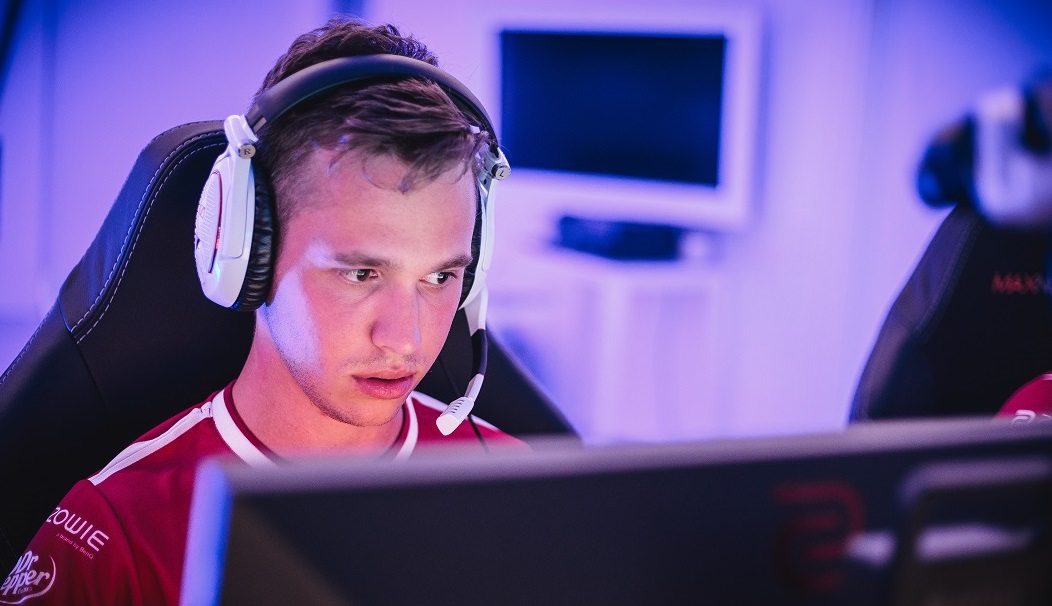 Martin is only 21 years old and he already decently represents Slovakia in the esports CS:GO world. STYKO has recently considerably improved his shooting and now has an impressive headshot rate and is one of the best aimers in CS:GO. The player is assertive, which means he's full of determination to always get better in the game!