Home / Articles / HR The most popular weapons from CS:GO in real life

The most popular weapons from CS:GO in real life 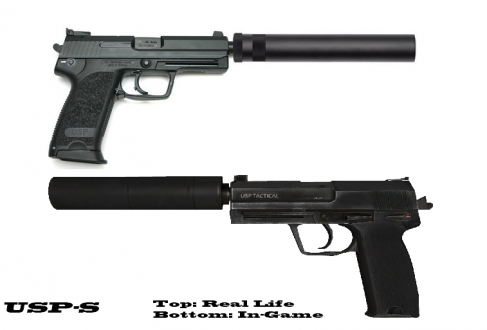 The Heckler & Koch USP is a universal self-loading pistol which entered production in 1993. It's reliable, accurate, good, but pretty heavy and big. It's made in 9 variants, one of which is the USP-S, which has 12 bullets and an ability to use a silencer. It's used by the police and special forces in Germany, France, Denmark, Italy, Poland, and Ukraine.

The Kalashnikov rifle was launched in USSR in 1949 and is the most widely known weapon in the world. Every fifth rifle in the world is the AK. Over the years of production, there have been released over 70 million copies, and 17 million are still in storage of the Russian Armed Forces.

Despite numerous modifications and variants, in the USA all Kalashnikov rifles are known as AK-47. Due to its unique specifications, simplicity and reliability, it is well-known worldwide and has taken part in almost all conflicts of the second half of the twentieth century. The rifle is depicted is on the arms of a number of African states. 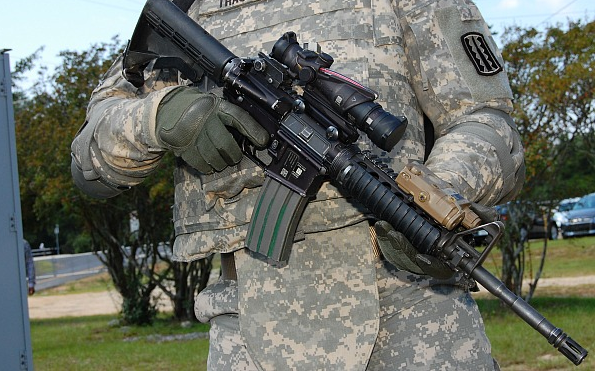 The M4A1-S is an American auto rifle, further development of the M16 series. It's one of the main weapons of the US marine forces. It's sold worldwide, and the total production is 8 million. The M4A1 was released in 1994, allows firing with continuous bursts and used by special forces worldwide.

The Accuracy International L96A1 / Arctic Warfare is an English sniper rifle. It's been used since the 80s. It's interesting that this model can be sold as a sports one.  The manufacturing price of such a model is $10,000. In 2009, there was a shot made with the AWP at a distance 2475 meters. The result proves the weapon's strength. The rifle is used by special forces worldwide, including Russia and Ukraine. 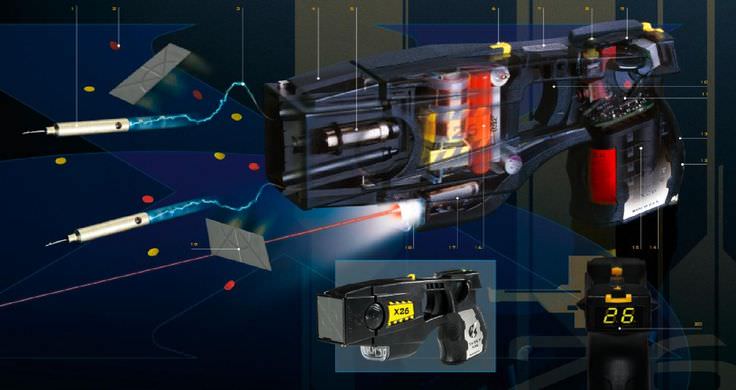 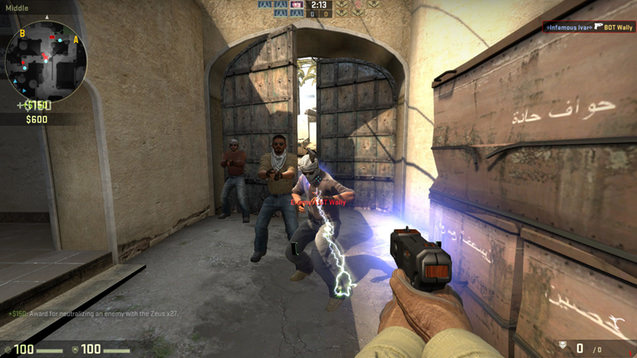 It's fascinating, but it's true! The Zeus x27 exists in real life and is called the Taser x26. The Taser is much less dangerous in real life, though. Basically, it's an electric arrow, which fires at a distance of 10 meters.

It doesn't kill in reality, but deafens. However, in CS:GO the Zeus isn't a lethal weapon, either, and here's why. Don't pay attention to the fact that in case of hitting the enemy, he'll be shown in the kill feed. Actually, he just falls to the ground and become paralyzed. Nevertheless, in real life anything can happen, and electricity is dangerous.

How did the terrorists get the Zeus x27, if it’s made for special forces' needs? Did they improve the civil version or did they take it away from their enemies? Everyone can come up with an answer for their own taste.