Home / Articles / HR What can stop a top team from becoming better?

What can stop a top team from becoming better?

The recent changes in the roster of our team led to our fans feeling a lot of different emotions and having questions. We've heard quite a lot of criticism and petulance towards us. All that gave us to understand that our fans do care. They are worried about the future of not only the team, but the players themselves. We're grateful for all your feelings, support and your opinion, which you share with us.

For our part it would be improper to announce the changes of the roster just by posting a short article about a change of this or that player without a word about the reasons. So, I've decided to write this blog to try to explain to our fans what events were the reasons of the changes and why the team made such a decision. 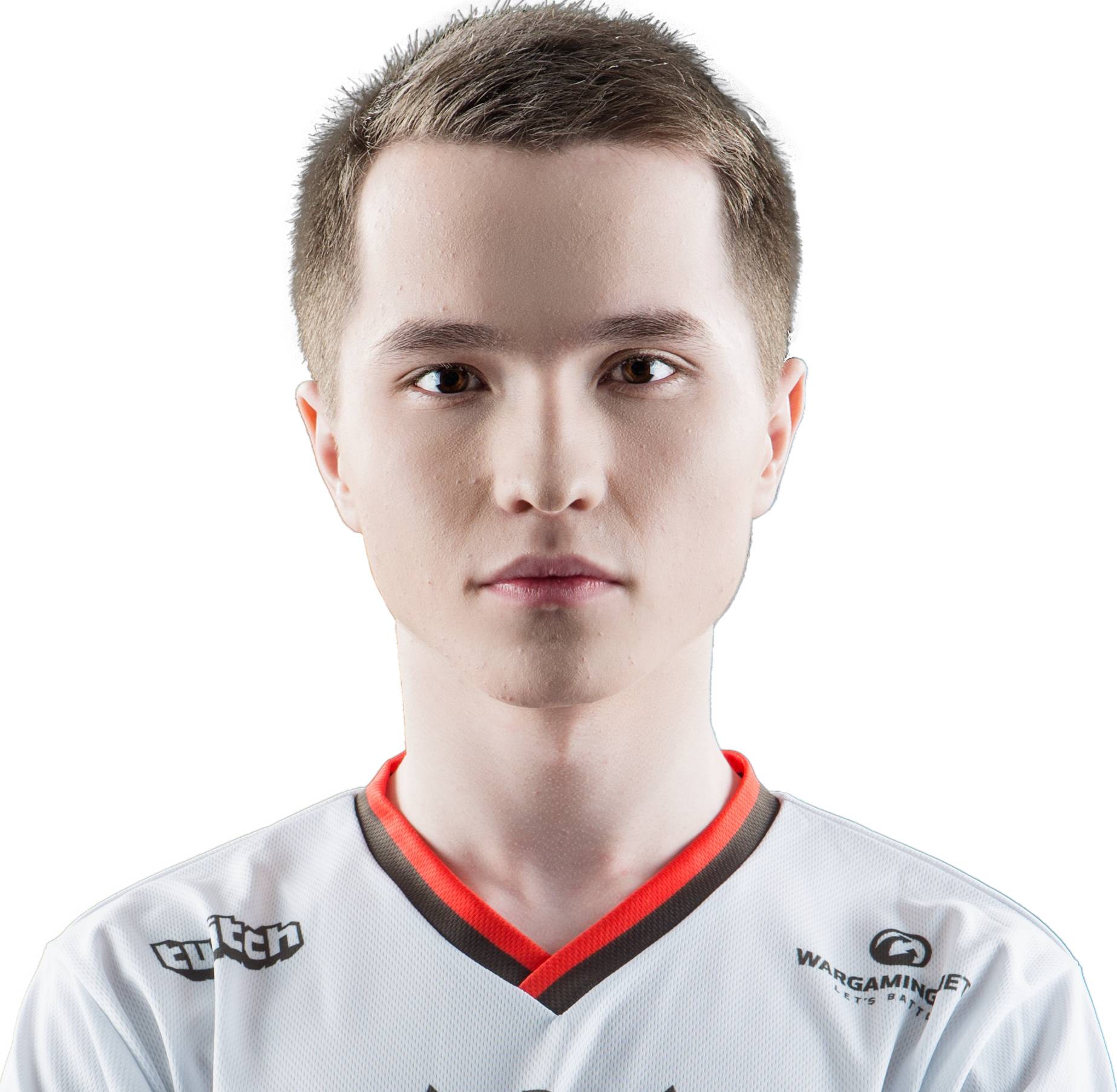 Maksim's history in the team started before the past WGL Grand Final, when we had to substitute Bullkin at TheMontiablo. By the way, then we had to listen to a lot of negative towards us because of the replacing Bullkin, but the result at the Grand Final speaks for itself. We were right to have made that change. Monti was a young player and not only by the age: he hadn't attended many LAN finals, so it was rather a risky change, but it did pay off. Maksim performed well playing low-level machines and he was very motivated at the time, since he wanted to stay in the team.

But as years went by some motivation decay of the player started to appear, though his performance on low-level machines was still as good as before, so he perfectly suited for the 7/54 format for our team. And his game at WCA 2015 is an excellent proof of that. But after WCA our team, as well as the entire tank community, had to face global changes — switching to the 7/68 format! A new format required reswitching to absolutely another machines and learning not only new positions and tactics, but a new gameplay in the tank esports. And if the rest of the team (expect for Natus Vincere) of the Gold Series had enough time to prepare for the new format (since it'd been announced two month before the season started) we ourselves didn't have this time. Since WCA 2015 ran in the old format of 7/54, we started to practice the new format only in the mid-season. It required so much time and efforts from each player to make up for lost time and get in good shape in the new format. It wasn't enough then to play well on low-level machines, players had to learn to play both the 9 and 10. In this case Monti's motivation decay did have a big impact on his results. The guys tried to suggest him spending more time on learning tanks and self-improvement. But he thought he had enough training. It all led to the team making sure of that Maksim wouldn't adjust to the new format and play at the decent level for our team. Then it was decided to change this player.

This decision had been made before the Grand Finale, and not after, as most people thought, having read about the change. We never look for «a fall guy», indeed, we don't look from this perspective while making decision about the roster. And, to speak generally about the past Grand Final, we played it well. Yes, we didn't get the first place, but it's not someone's fault, it's the team's. The decision about changing of Minti to another player was based on the necessity of improving the skill in general and motivational factor of the team to remain as one of the best teams in the world on the growing competitive market and please our fans with victories and spectacular game. 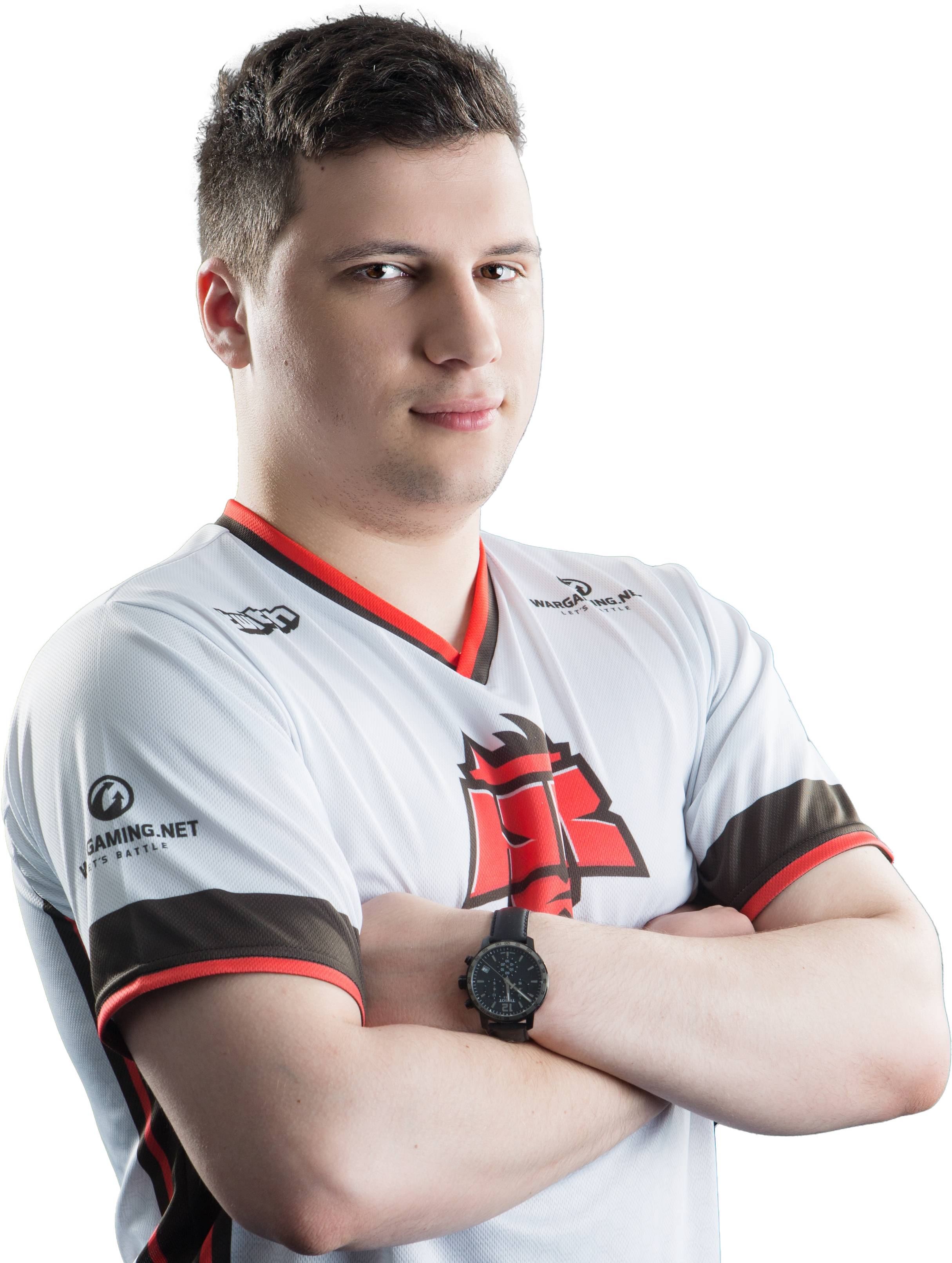 It was far-from-simple for the team to make a decision about changing of Andrey. Many had a liking for Andrey's human qualities. It truly was a pleasure to play and speak with him both online and offline. It was especially hard for Neskwi, since he'd come through a long path with Andrey — they'd been playing together since M1ND. But no having free time did influence Andrey, and because of constantly accumulated tiredness lolwo just couldn't focus on the game.. And no one wouldn't be able to do so. Andrey had been balancing between the work and team as long as possible, but he's not a robot. He can't work 12 hours a day without any rest (8 at work + 4 hours in the game after the work), doing his best here and there.

Sooner and later tiredness would come up, regardless of the will power. And it would affect not only concentration, but other abilities, too. Our team just couldn't ignore this fact. To stay one of the best teams in the world and please you, dear fans, with victories and spectacular play, we need all 7 players to   be able to do their best during the entire year. The history of our team shows that we've never made a mistake in changing the roster. All changes led to better and better results of the team. We don't make decisions based on emotions. Any decisions about the roster are carefully thought over and made only for the benefit of the team. We understand your sympathy and devotion to some players of our team, but first let us prove you that we were right again and made changes only because they were really necessary.

Thanks to everyone, who's found time to read this blog. I hope I've managed to open your eyes to the reasons of the last changes in the team.